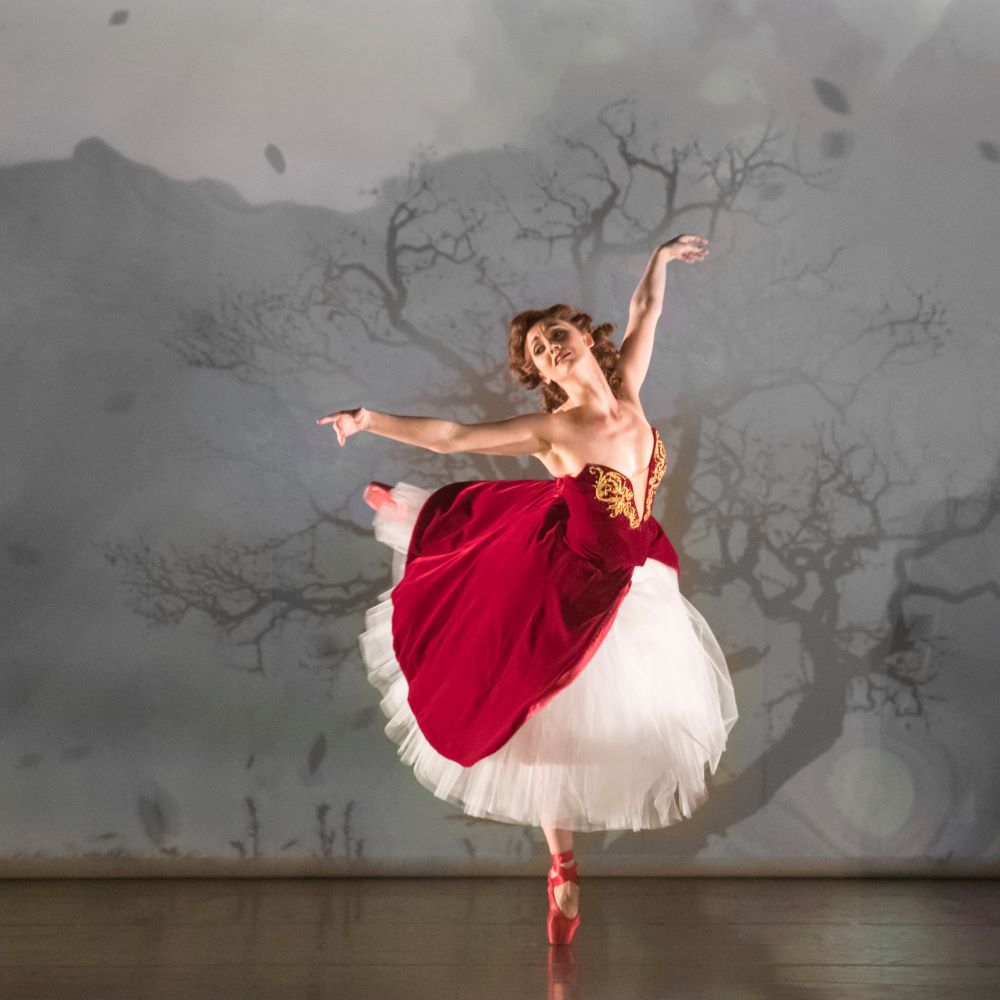 Matthew Bourne’s double Olivier award-winning, smash hit production of The Red Shoes returns to Mayflower Theatre from 24 to 28 March, 2020. A sell-out before its world premiere season opened in 2016, this triumphant adaptation of the legendary film returns , having won two Olivier Awards and dazzled audiences across the UK and the USA.

The Red Shoes is a tale of obsession, possession and one girl’s dream to be the greatest dancer in the world. Victoria Page lives to dance but her ambitions become a battleground between the two men who inspire her passion. Set to the achingly romantic music of golden-age Hollywood composer Bernard Herrmann, The Red Shoes is orchestrated by Terry Davies and played by the New Adventures Orchestra.

Matthew Bourne said “I’m thrilled that for the first revival of our 2016 hit, The Red Shoes, most of the original leading cast will be returning including Ashley Shaw in her multi award-winning performance as Victoria Page. Along with several New Adventures rising stars, who will be performing in the production for the first time.”

An intoxicating drama where life imitates art with fateful consequences, The Red Shoes will dazzle your senses and break your heart. The Red Shoes is supported using public funds by Arts Council England.

Tickets for The Red Shoes are on sale now from Mayflower Theatre Box Office telephone: 02380 711811 or online at mayflower.org.uk.