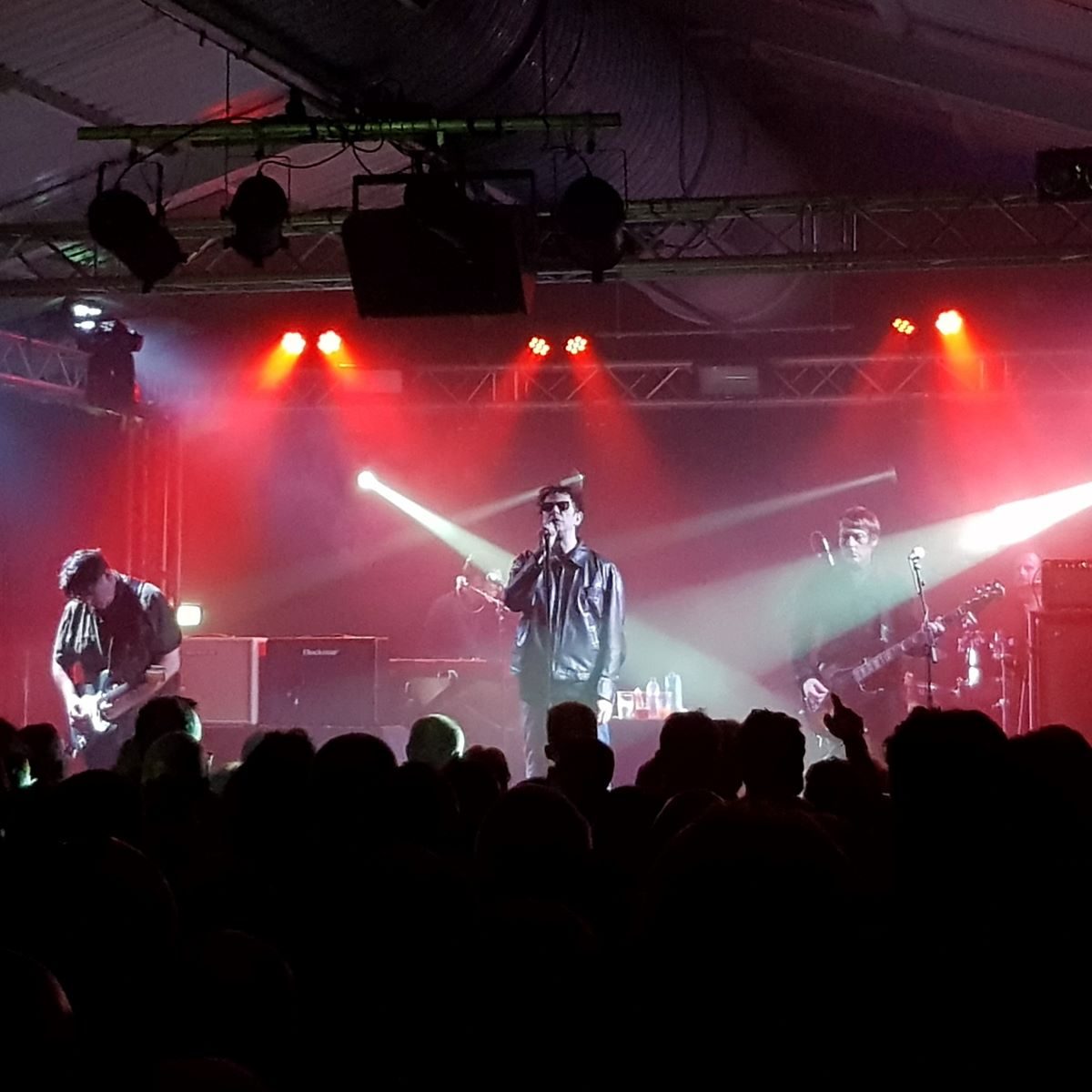 Echo & The Bunnymen sometimes feel a bit like the great lost 80’s band. Where the ’80s night’ revivals seem to boost the post-fame careers of pop acts like Rick Astley, Level 42 and Go West!, and the serious indie-rock fans save a special place in their hearts for The Cure or The Smiths (despite Morrissey’s best sabotage attempts), Liverpool’s Echo & The Bunnymen – reformed since 1997 and still writing and releasing new music – get shorter shrift. Even a quick listen to any of their greatest songs raises the question  – why aren’t these guys luxuriating in U2-size mansions?

Tonight at The Engine Rooms in Southampton, in front of an appreciative, sold-out crowd, the band show why they deserve to be cherished more dearly and by a wider audience than by many of their peers. Touring as a six-piece, with original members Ian McCulloch and Will Sergeant backed by a tight rhythm section, keyboards and an extra guitarist, they sound expansive and well-drilled. McCulloch’s voice may not always leap up the octave as once it did, but it remains a thing of presence and beauty – an edgy, dramatic baritone. Sergeant’s lead-guitar work is never less than thrillingly inventive, never falling back on cliché and still sounding fresh after all these years.

The Bunnymen’s best songs have always veered towards the darkly epic, hitting the previously unsuspected minor-key sweet-spot between gothic rock and The Velvet Underground. Tonight they give us some rare classics – ‘Bedbugs & Ballyhoo’ and ‘Zimbo’ both get an outing – and a scattering of some of their finest gold nuggets: ‘Rescue’, ‘The Cutter’, ‘Never Stop’, ‘Bring on the Dancing Horses’…the list goes on.

McCulloch is an enigmatic performer. The shades stay on; the leather-jacket stays fastened. He commands centre-stage with a near-motionless swagger, back-combed birds-nest still giving him his 80s silhouette, achieving the iconic status he always openly desired in interviews. There is no smiling, no mugging for the audience, just the occasional ‘thank you’ and some ‘sing along if you want’ invitations to moments of full-throated audience participation. He remains ‘too cool for school’, and, frankly, so he should.

There is some mid-set medley-trickery. 1980 fave ‘Villier’s Terrace’ mutates into a rather lumpy take on ‘Roadhouse Blues’ by The Doors, and ‘Nothing Ever Lasts Forever’ turns into Lou Reed’s ‘Walk on the Wild Side’ for a verse or two. All this is fun, and shows McCulloch and Sergeant paying their debts to their inspirations, but it serves mostly to lull the audience into a false sense of security before they unleash a magical version of ‘The Killing Moon’ in all its lustrous beauty and, better still, encore with a stately, regal ‘Ocean Rain’.

All in all then, a great night out with a band showing how it is possible to grow old gracefully and enhance their legacy without compromising. Pleasing to see The Engine Rooms full to capacity on a murky, sodden Wednesday in November, too. 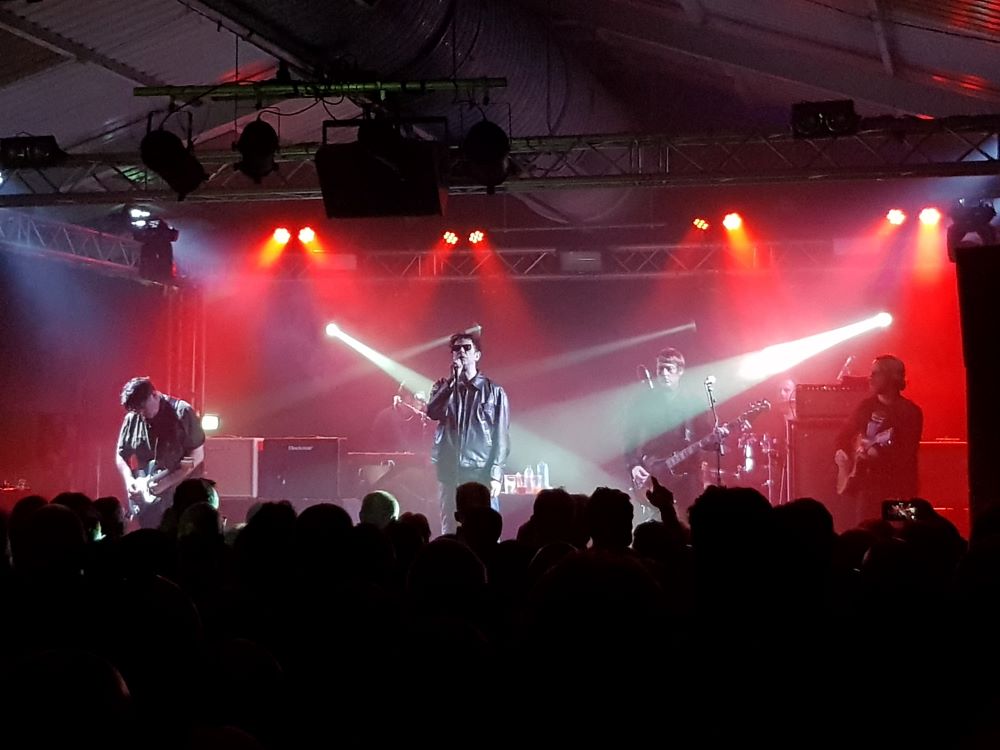