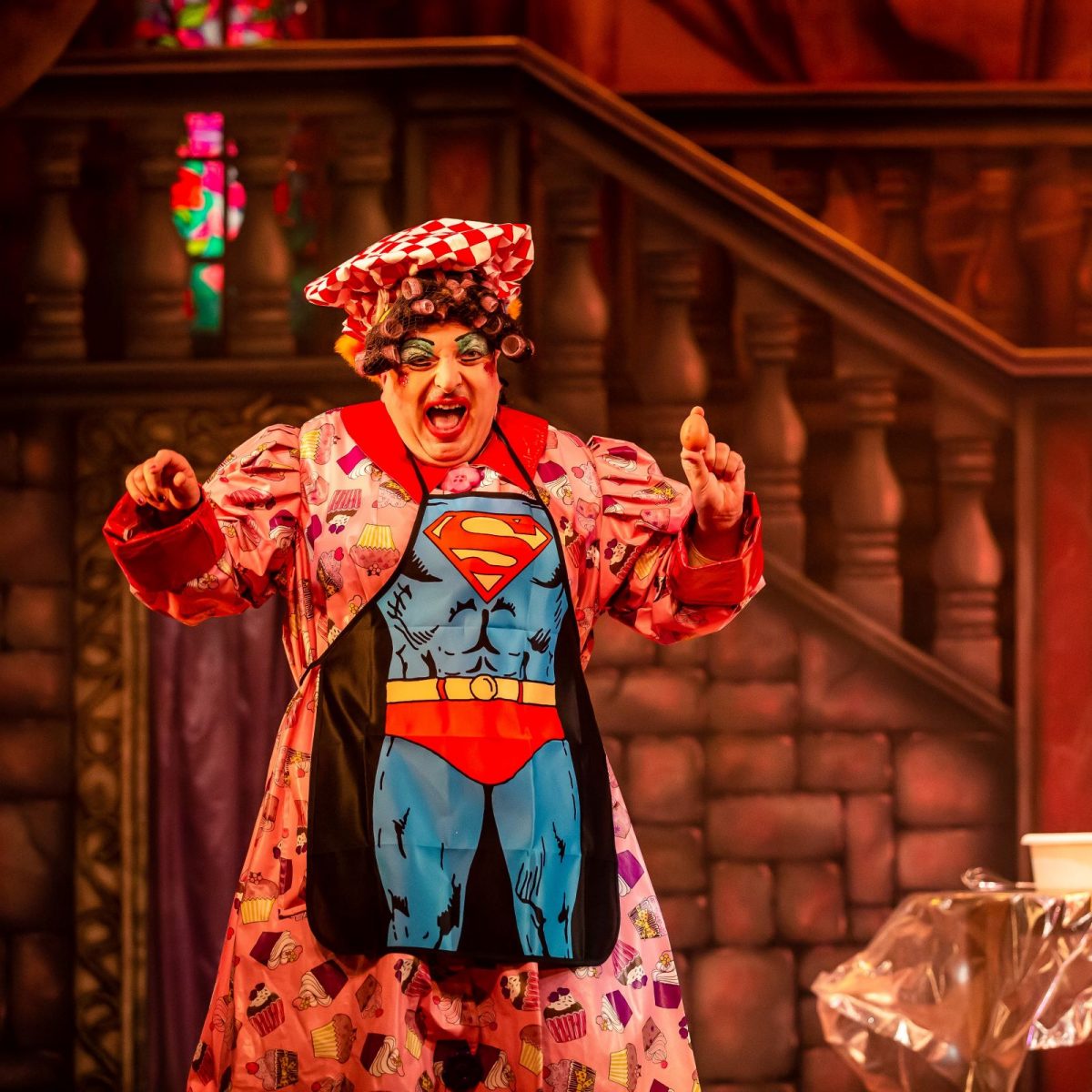 The Christmas season is not complete without a pantomime so why not choose Dick Whittington at The Theatre Royal Winchester?

Dick Whittington comes from the same team behind last year’s Beauty and the Beast – writer and director James Barry and composer Simon Slater – who were this year nominated for the Great British Pantomime Awards’ Musical Achievement Award. As always, they promise all the ingredients that make an entertaining pantomime, including jokes, songs and plenty of audience participation.

The cast are sure to delight and entertain as the troop is made up of familiar Winchester panto regulars such as, Great British Pantomime Award nominee Ed Thorpe as Dick Whittington and local favourite Julian Eardley as Dame Dolly Dumpling along with a debut performance from Jessie Angell as The Cat.

There are a number of accessible performances available – relaxed, audio-described and BSL interpreted – as well as a touch tour, ensuring the pantomime can be enjoyed by everyone.

Dick Whittington will be at Theatre Royal Winchester from Saturday 30 November 2019 – Sunday 5 January 2020. Find out more, including performance dates and times, and book tickets, at theatreroyalwinchester.co.uk or call the Box Office on 01962 840 440.