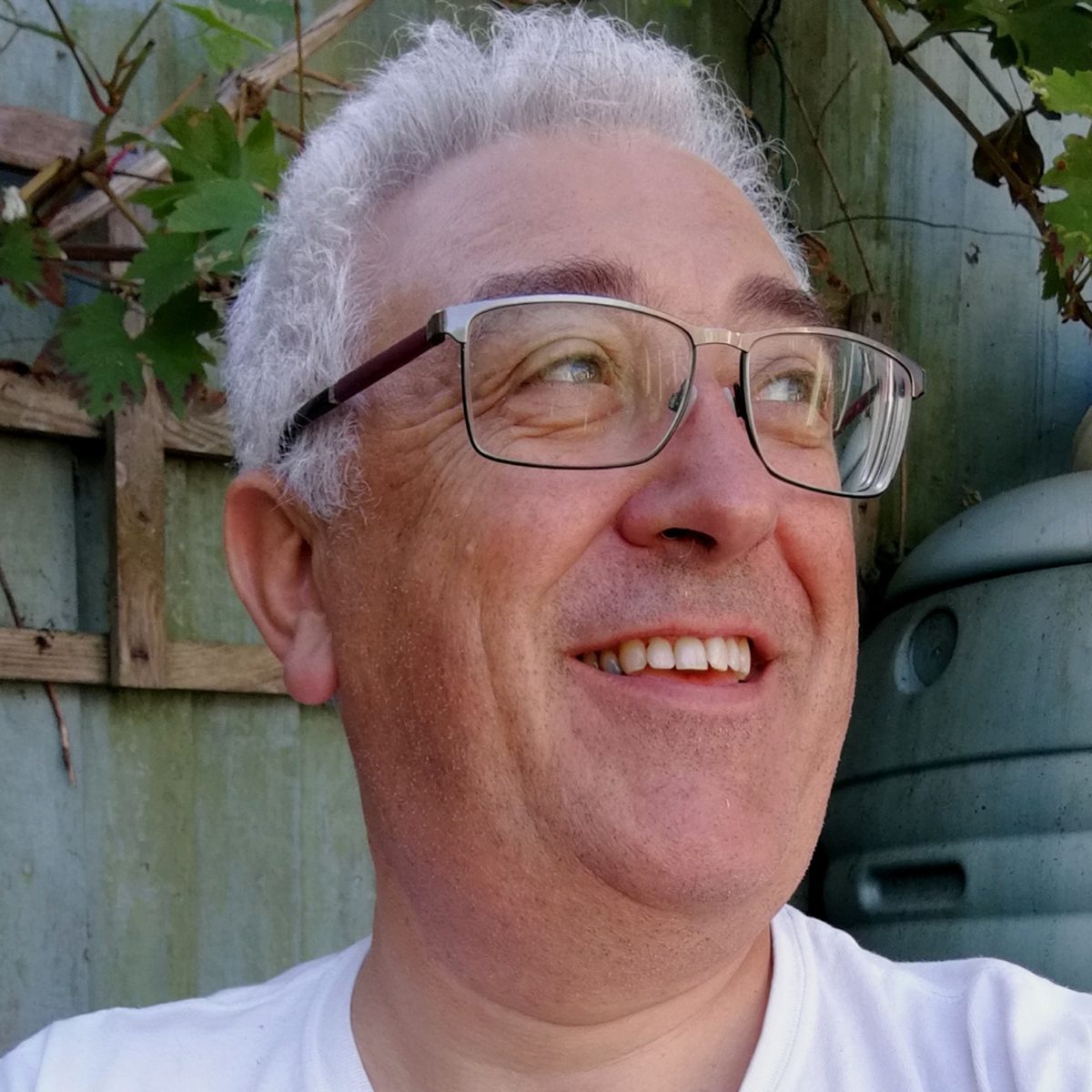 I would say I’m a writer, but I don’t do it enough to say that – yet. I’m a father of creative grown-ups, a long-distance cyclist, music lover, and I struggle with life a bit.

I’ve always believed that people should be heard and have a seat round the table, and have had a life and career trying to make that happen; from working with council tenants, and lesbians and gays in the trade unions in the 1980s, to workers in privatisation and community struggles, community forums in the late ‘90s, and seniors in the ‘00s. Most recently, and unsuccessfully, I was involved in Culture Southampton.

Having been made redundant by the City Council in 2011, I set up Southampton Festivals and organised events that provided a platform for musicians and artists in the city, particularly through the SO:Fest and SO: To Speak festivals. I‘m on the Board of Voice 103.9fm, and involved with people trying to make more of Southampton as a music city.

Southampton Pride – but not as we know it