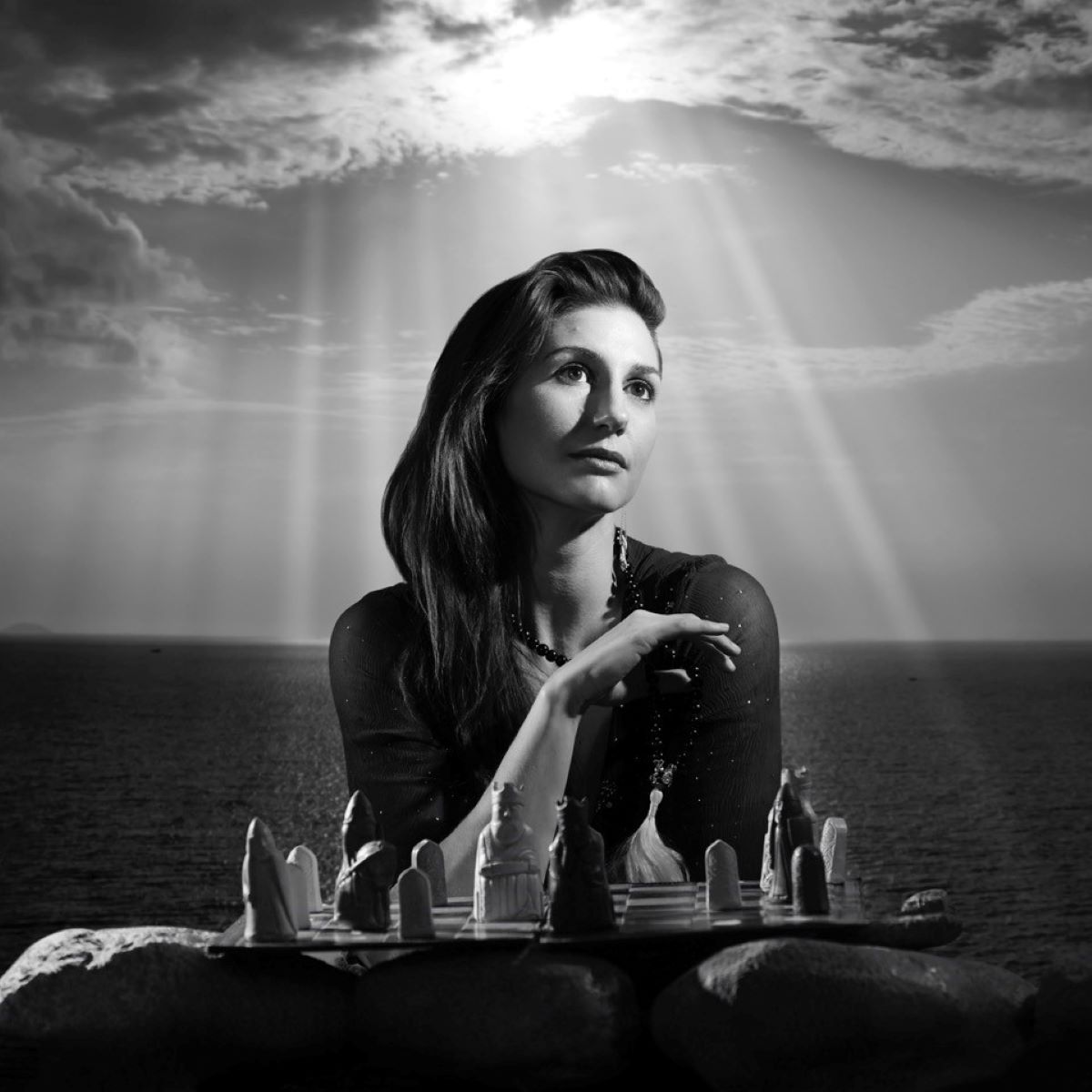 Southampton’s Turner Sims Concert Hall invites you to an online concert tomorrow – Friday, April 24, at 8pm. Harvey Brough, Clara Sanabras and the University of Southampton Voices have postponed their live event to Friday 4 December – BUT in place of their original date, they present a special online event to enjoy from the comfort and safety of your home.

Clara Sanabras and Harvey Brough will perform live from their home in London some of the Songs of Spanish Exile, followed by an exclusive streaming of A Hum about Mine Ears – the album launch concert at the Barbican, London from March 2016. The footage, which has never been seen before, features Clara Sanabras, Chorus of Dissent, Vox Holloway and Britten Sinfonia conducted by Harvey Brough. The USV choir will join in from their home in a virtual concert – they had learned the music until rehearsals had to stop.

Harvey Brough says: “We are inviting everyone to look in and enjoy the music, please do join us. We have also set up a Just Giving page to support the artists and technicians who would have been working with us tonight. If you are financially secure, please do donate something so we can try to help them at this very difficult time.”

Support the artists and technicians for this event here

The event will be made live at 8pm on Friday 24 April at: https://www.turnersims.co.uk/events/online-event-songs-of-spanish-exile-a-hum-about-mine-ears/

Scattered Flight: Songs of Spanish Exile is an elegy to the experience of exile, told in Catalan, Spanish and English, featuring brand new compositions, as well as traditional material referencing not only the Civil War but also the Spanish Diaspora of 1492.

More than a simple soundtrack to the play, A Hum About Mine Ears takes some of The Tempest’s ideas and themes – loss, retrieval, exile and reunion – and relates them to Sanabras’s own experiences as a modern woman and emigrant. Drawing on elements from blues and jazz to European folk, this is one of Shakespeare’s most famous works unravelled in a performance as deep, mysterious and expansive as The Tempest itself.