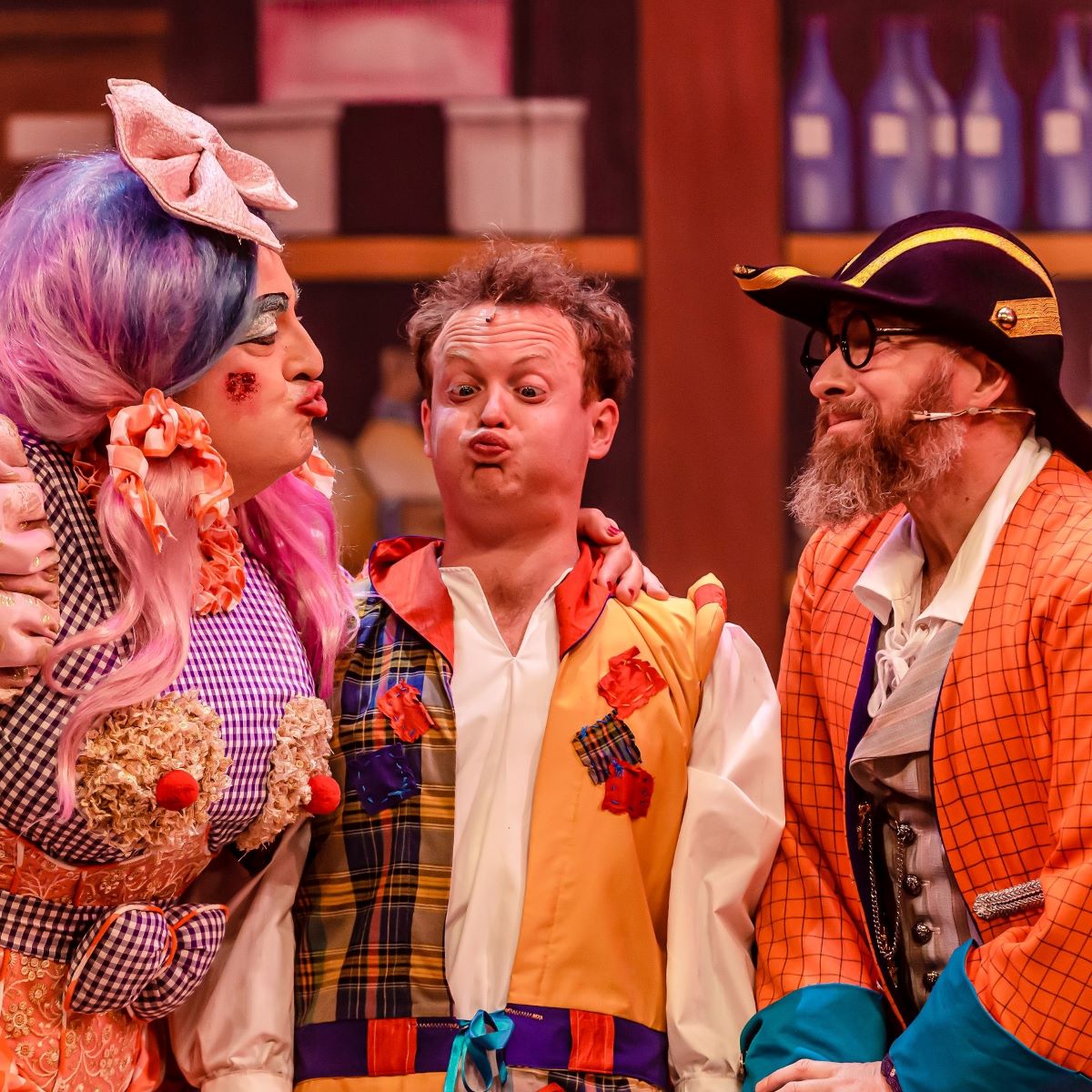 Theatre Royal Winchester has announced that, due to the continuing effects of the Covid pandemic, their pantomime, Aladdin, scheduled to take place this Christmas, has been postponed until 2021.

Deryck Newland, Chief Executive of Play to the Crowd, the charity that runs Theatre Royal Winchester, said ‘We’ve had to take this heartbreaking decision to postpone Aladdin due to the continuing uncertainty around when theatres can re-open without social distancing. Whilst social distancing is in place we are unable to take the financial risk of producing a full scale pantomime. The government has advised that no further guidance or decision will be made around social distancing for theatres until November, which is too late.  The good news is that we are working with our fabulous creative team behind our hugely successful pantomimes on an alternative Christmas show for Winchester this year. We will announce further details of this in due course.’

The theatre will be contacting Aladdin ticket holders over the next few weeks to move their tickets to performances next year. It urges those with tickets not to contact the theatre directly but to please be patient and wait to be contacted.

Kirstie Mathieson, Marketing and Communications Director, said: ‘Aladdin was set to be our most successful pantomime to date, with thousands of tickets already sold.  Please bear with us as we reschedule the performances and contact the ticket holders. This is a huge undertaking and we are currently working with a skeleton staff.’

Theatre Royal Winchester’s pantomimes are traditional and family friendly, full of great storytelling, original songs, hilarious gags and audience participation.  Aladdin will be produced by the same creative team behind the last few pantomimes at the theatre who in recent years have been recognised nationally in the Great British Pantomime Awards. The writer and director, James Barry was nominated for Best Script for last year’s Dick Whittington and, together with composer, Simon Slater, the duo were nominated for Musical Achievement Award for 2018/2019 pantomime, Beauty and the Beast.  The pantomimes are supported by The Brooks Shopping.

The charity that runs Theatre Royal Winchester, Play to the Crowd, is currently fundraising for its survival. It needs to raise £225,000 by the end of September in order to survive beyond this crisis. Since launching the appeal in early July the charity has raised over £150,000.  Donations to Play to the Crowd’s Survival Appeal can be made via its Crowdfunder page www.crowdfunder.co.uk/playtothecrowd

The performance schedule for Aladdin 2021 will be announced shortly and tickets will be available to purchase in due course via theatreroyalwinchester.co.uk