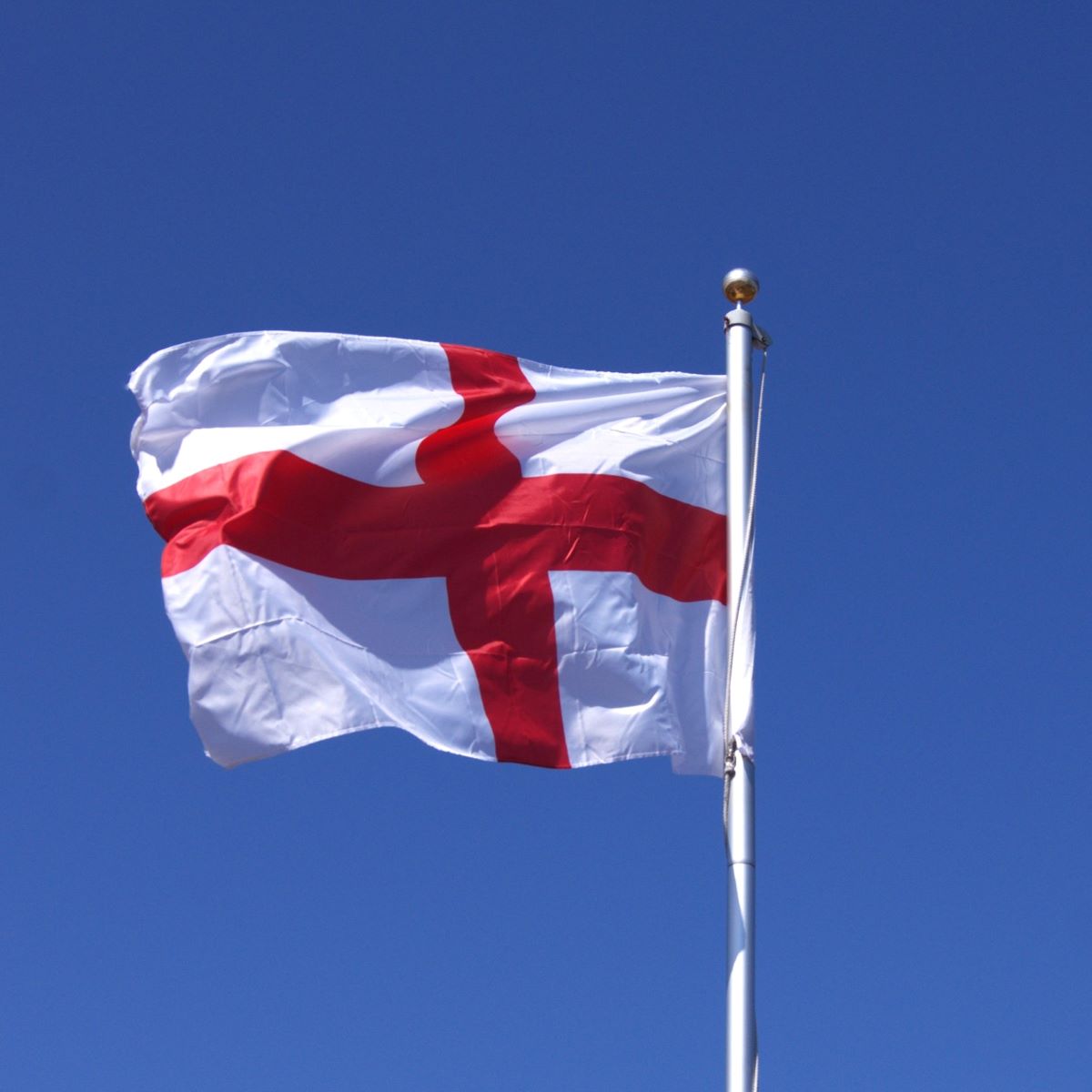 by The Football Sceptic.

Heady days indeed for the England men’s football team, and vicariously for the entire nation. There’s something fundamentally complete about a 4-0 win. It’s not so much a result, but more an evisceration, a statement of intent. The kind you can only really make by beating the 24th best team in the world.

For context, based on last season’s domestic league positions, that’s a bit like Chelsea declaring themselves serious title contenders on the back of a 4-0 win over Championship Swansea.

Following Saturday night’s stroll past 24th ranked Ukraine, you can scarcely move on social media for #itscominghome. Facebook profile pictures are hastily being changed. Tattoos of players faces are no doubt being planned. In Whitehall, government advisors are almost certainly performing mental gymnastics to link England’s performance with the Successful Rollout of the Vaccine Programme™, or Brexit. So, the last thing anyone really wants right now is a spot of perspective. Ah well, here it goes anyway.

England are a functional, effective, well-drilled side with a no doubt growing sense of momentum, but they really haven’t been tested yet, much less had anything like a proper going over.

As passages to the later stages of a major tournament go, much like the World Cup in 2018, they’ve had a remarkably soft ride. For a man who’s playing career was defined by a moment of terrible misfortune, Southgate seems to have lady luck on his side as a manager.

Hold your horses. Soft ride you say? What about Germany?

The win over Germany was symbolic in that it represented a huge mental leap for England. But from a footballing perspective, it was as you would expect. England are currently ranked 4th in the world. Germany are ranked 12th (for the record, Croatia are 14th, the Czech Republic 40th) and in steady decline. Their peak of 2014 far behind them with a lopsided squad of aging done-it-alls mixed with those who aren’t quite good enough and those who aren’t quite ready. All held together by a soon-to-exit manager, Joachim Low.

Even then England made heavy weather of it. The game drifting into the 70th minute, with neither side appearing to have any idea how they might score. England finally finding some space and life following the introduction of Jack Grealish, but then still needing an astonishing miss from Thomas Muller to prevent Germany from drawing level.

However joyous that Germany result and emphatic the Ukraine win, if football is to come home, then England are ultimately going to have to do something they’ve not proven to be particularly good at or indeed are yet to have to do. They will have to beat a team who are both at a similar level, in a similar vein of form, and typically far more adept at controlling games than England are.

Italy (and Spain to a lesser extent) have the players and a style of football that has historically proven England’s undoing. Wily operators who would be more than happy to have the ball if Southgate should choose to sit deep and go for the counter attack, as his pragmatic approach suggests he would.

That being said, Southgate deserves huge credit for sticking to his principles. The way he appears to be meticulously preparing for each opponent bodes well for the remaining assignments.

It’s true that international tournaments are often won by not the best team, but by the side that found it’s stride just at the right moment. The Euros in particular have a rich history of producing unexpected winners; the Danes in 1992 and Greece in 2004.

However, for all the talk of England’s momentum, the inconvenient truth is that they aren’t alone. In fact, the Italians could be forgiven for wondering what all the fuss is about.

The Italians have arguably been the team of the tournament so far. From the embarrassment of failing to qualify for the 2018 World Cup, they have been galvanised by Roberto Mancini into something of a winning machine. The old adage is true; you can only beat what’s in front of you. Whilst England have been lauded for their Ukraine victory, Italy’s ruthless  dispatching of favourites and number 1 ranked side Belgium seems to have gone relatively unnoticed.

England should have too much for Denmark, though as the team ranked 10th in the world, this will be a significant step up from Ukraine. What happens after that will require a giant leap for this England team. Their biggest hurdle could be not having had a sufficient enough run up.