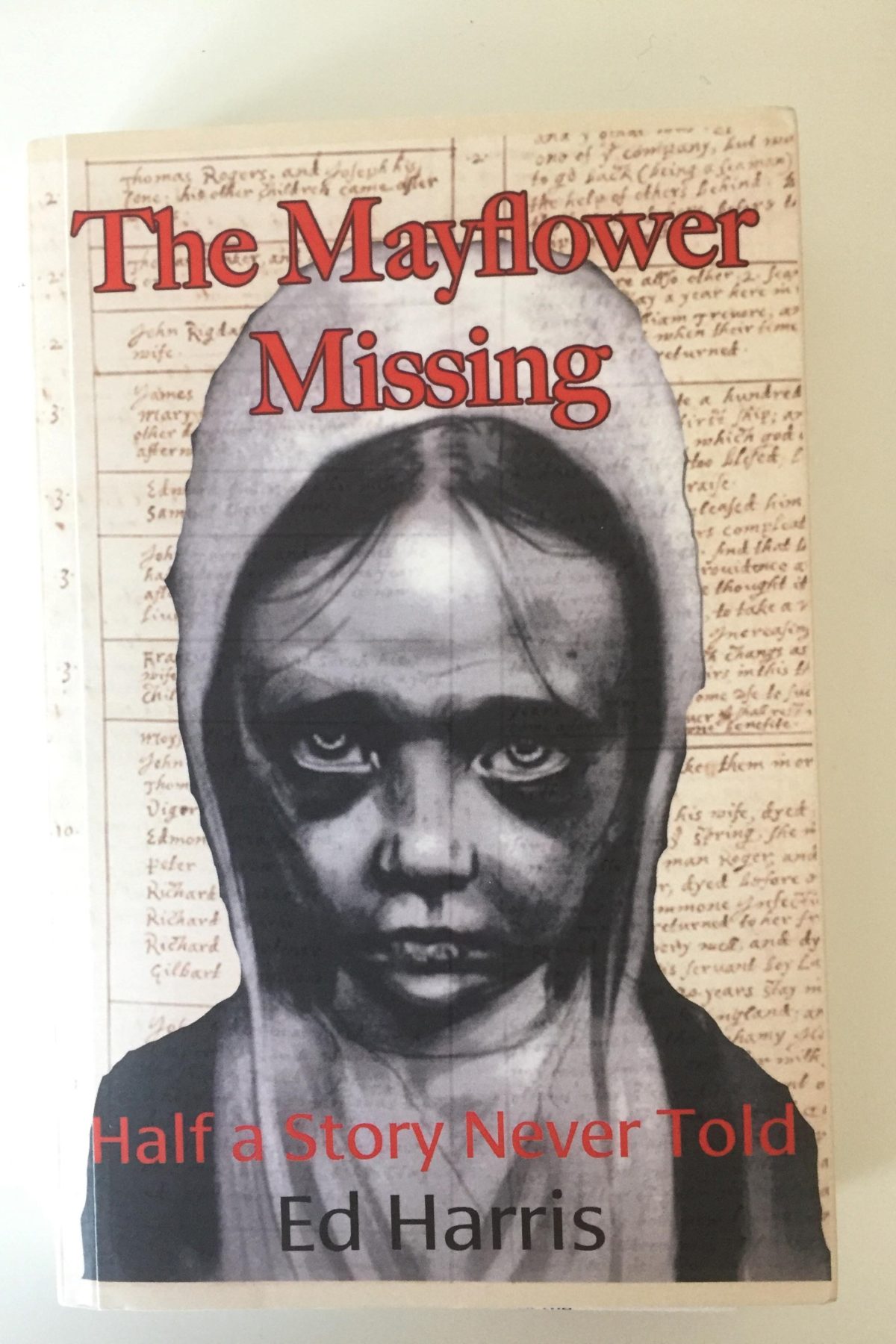 For a man who loves maritime history, I didn’t know much about the Mayflower until recently save for the basic facts. I was delighted to finally get a chance to read about this important period of history that is arguably, a household name. Picking up The Mayflower Missing I was intrigued and have not been left disappointed. A lot of hard work has been put into this book, especially the research and recording of events and people that are around 400 years old – something that is not as easy as it sounds!

First of all the author gives the reader a bit of general knowledge in the difference between ancestry and genealogy (ancestry is tracing a living relative back through history, genealogy is tracing a dead relative forward to find the living) and then tells us about the Society that officially records any that are connected with the Mayflower – although there were only 102 people on that ship the descendants are thought to be in the hundreds of thousands at least, so finding people who can prove this after so long takes a lot of doing, but 1000 people manage this every year, become affiliated with the society, and are then officially recognised as Mayflower descendants. What is striking are the authors attempts at finding as much information as possible on the children of those Pilgrims which in some cases can be both lost to history and unrecorded, leading to ambiguity when it comes to tracing people and separating the fact from the fiction.

One such example is the baby called Jonet who may have been the daughter of Mayflower passenger Frances Eaton however the amount of information on this person leads to a lot of controversy. Relating to who she was, what happened to her and why her birth was not recorded at the time as being that of a passenger on this famous voyage. The author manages to trace information on Jonet right up to her possible marriage and death years later. What I liked about this was the facts were laid out for the reader to make their own conclusions after all the evidence is put forward, but there is sometimes too much information and a lot of names to remember. What shocked me was that around half of those on board the ship died within the first year of arriving in the new colony.

This book is definitely a must for anybody who wants information on the Mayflower passengers but I would suggest reading something a little easier on the subject first as this goes so far into the genealogy of these people that you do lose track of where the information is going. Would recommend prior knowledge of the Mayflower if you use this as a reading book, however, as a reference book it is full of knowledge and, in my opinion, an excellent catalogue of details.

Published by Phantom Books. Out now and available to buy from bookshops including, October Books in Portswood Road, Southampton