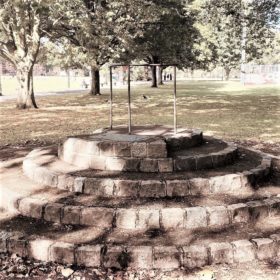 September 16, 2020
by Martin Brisland. Did you know that Southampton has its own Speakers’ Corner? It is located in Hoglands Park, the second largest of our Central Parks. Situated near the former Debenhams store it is complete with dias and railings. Today people use social media to voice their opinions. The current Southampton Speakers’ Corner was rarely
Read More 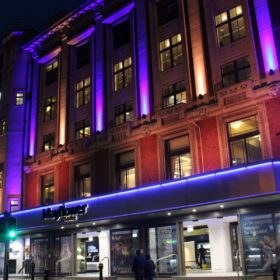 From The Beatles to War Horse: Southampton’s Mayflower theatre has been at the heart of entertainment in the south for more than 90 years

September 2, 2020
by Martin Brisland. Did you know that the Mayflower, built in 1928, has one of the largest auditoriums in England with more than 2,300 seats and used to have a tea garden on the roof! In the late 1920s the Moss Empire theatre group built six 2,000 seater venues, including Southampton. The style used was
Read More