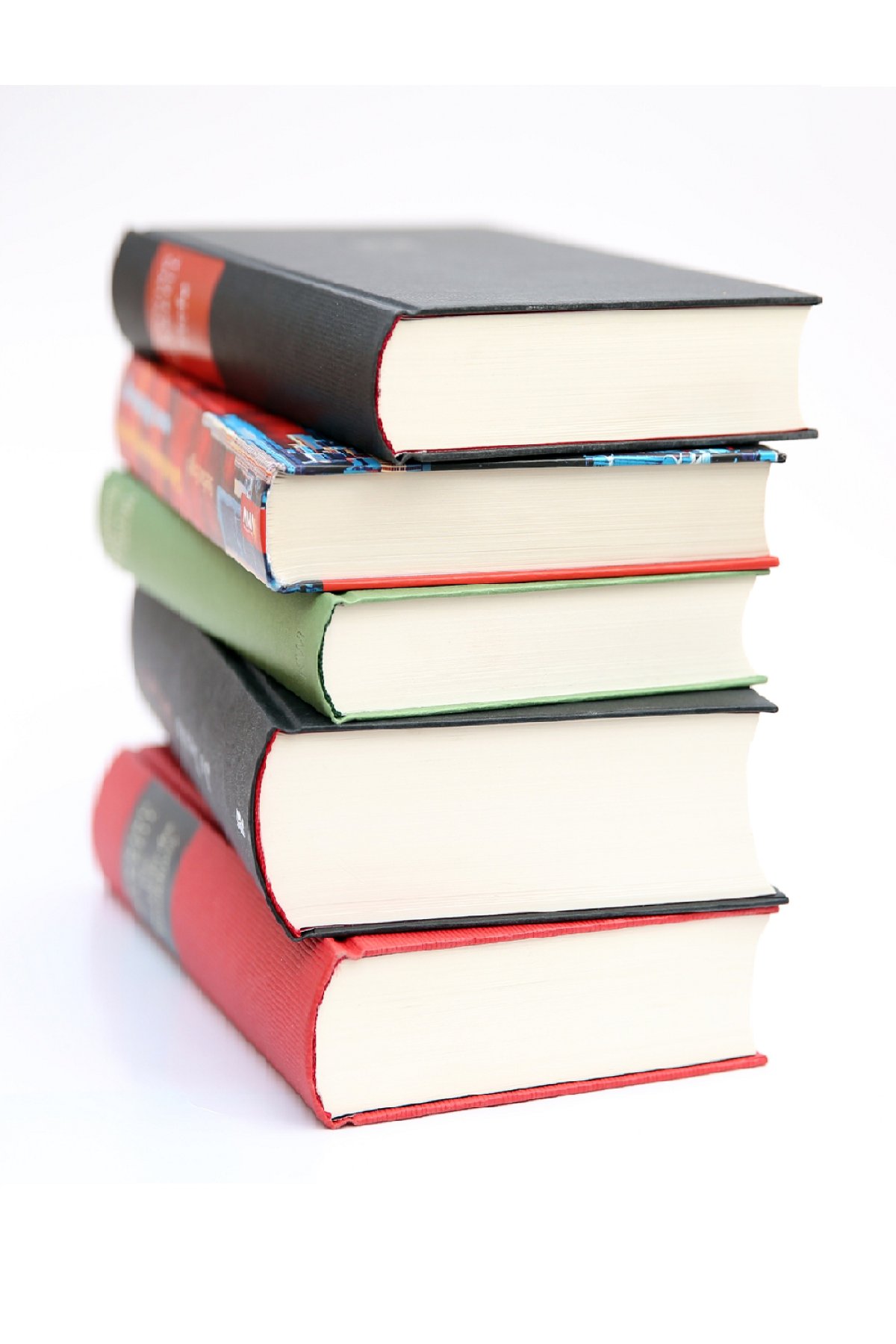 This book is the story of a young girl, Romilly, who lives in a ramshackle house with her father. Before moving to this house Romilly, from the age of four, and her father led a nomadic life, at one point as part of a travelling circus. They move into this house, which stands on quite a big area of its own land, when Romilly is eight and this is when we first meet her. Her father, who is an artist, begins to write books and illustrate which feature Romilly. The first book quickly becomes very successful, not the least because it appears to contain hidden clues to treasure. As he produces more books about Romilly, so the popularity of the books grow and hoards of treasure seekers start to arrive in and around the house, convinced that there is treasure  buried somewhere close by.

Romilly’s father is dearly attached to his daughter but his behaviour becomes increasingly eccentric as time passes. Romilly is allowed to drop out of school as her father claims that he is home tutoring her although, in reality, Romilly is left to her own devices for most of the time. With no companions other than her father, who mostly shuts himself away in order to write and illustrate his books, Romilly considers herself to be very fortunate when she encounters another child who also appears to come from an erratic home. Romilly and the girl, Stacey, become friends and roam the locality together. We witness Romilly growing from a child into a teenager during which time her mother puts in two appearances at the home but quickly disappears again and Romilly’s elderly maternal grandmother also comes into her life for short periods but does, at least, provide Romilly with a little stability.

As the story progresses through time, Romilly eventually discovers the secret of the treasure which affects her profoundly.

I greatly enjoyed the first two thirds of this book. Romilly is a sympathetic character and I found myself wishing a better life for her than the one she has. However, the unusualness of the situation in which Romilly finds herself, together with the quirkiness of the characters in her life, make for a certain lightness which is absent from the final part of the story. This is a book about loss and withdrawal of the people who are of importance to Romilly and the loss of the substance upon which her understanding of her own life is based. The author uses the device of a box with secret drawers, which open one by one over a considerable period of time, to reveal to Romilly, and thus to the reader, just how much Romilly has lost.  There is also the element of the treasure hunt although, from quite early on in the novel, one does start to get the idea that it may not be a conventional type of treasure. Once Romilly discovers the true nature of the treasure, her world is torn apart. It is at this point that the tone of the story changes and becomes darker and things start to spiral downwards and the reader is taken with it.

Her father’s eccentricity appears to be developing into a mental health condition, her friend, Stacey, who has always been quite harsh towards Romilly and who also disappeared for some time, upon her return, seems to be controlling and abusive. Her father’s income has dried up and both he and Romilly have little to eat. In addition, there appears to be a panther roaming the locality and Romilly is certain that she has encountered this beast on a few occasions. It is at this point that the reader begins to wonder how much of this part of the narrative is based in reality and how much is Romilly’s fantasy. Ultimately, we are left to decide for ourselves.

However, this is an unusual book with unusual characters and, whilst the story is quite easy to follow,  it is not a light read and is certainly thought provoking. It is well worth picking up and, if you are like me, you will want to read it in large chunks and will find it hard to put down again.

Published by HQ in October, 2020. Available from good bookshops, including Southampton’s radical independent bookshop October Books octoberbooks.org – see this link to buy vouchers for future purchases and much more.