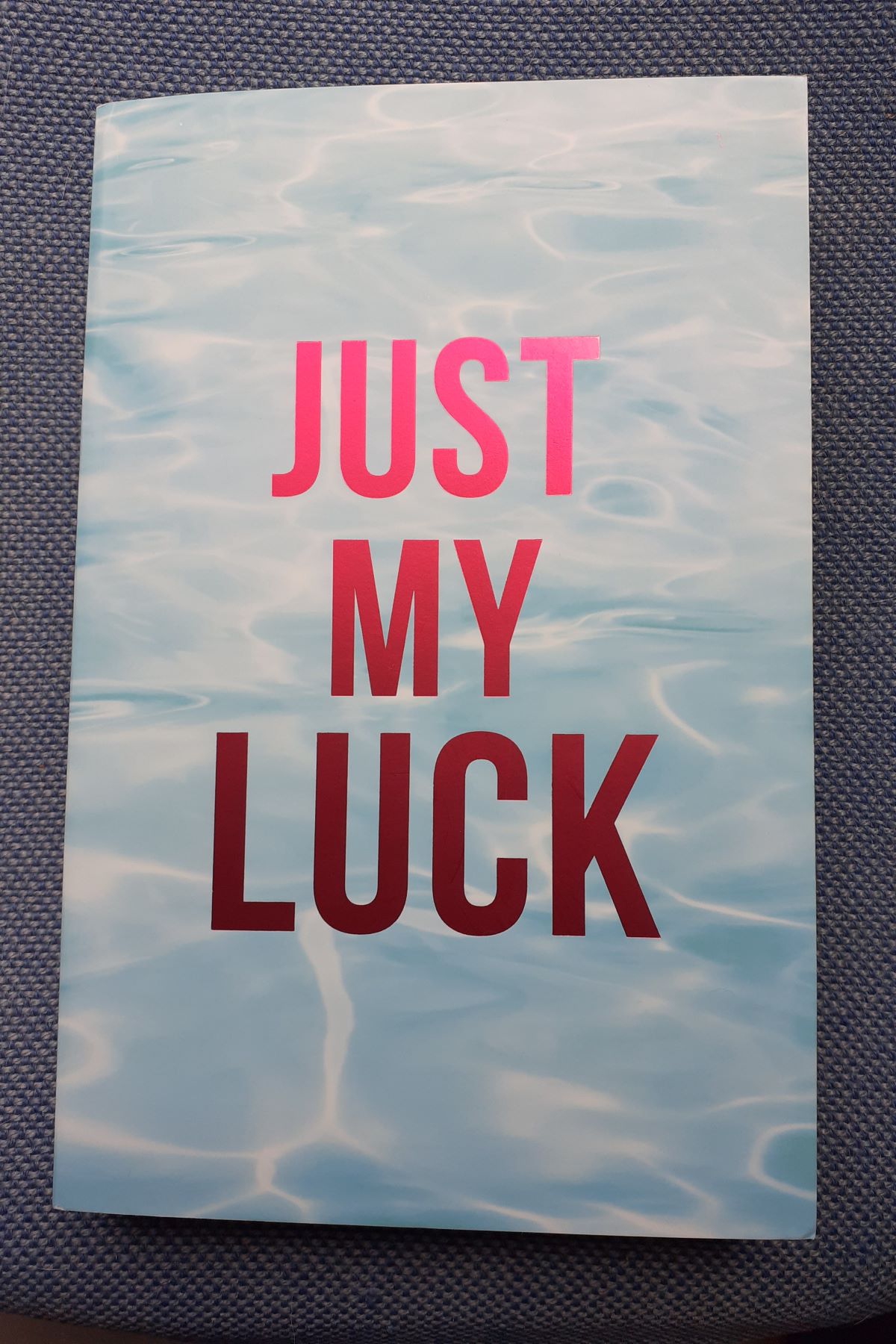 This book tells the story of the Greenwood family who have just won £17.8 million on the lottery. Initially, long standing friends, the Pearsons and the Heathcotes, claim shares in the win as they assert that they have always been part of a syndicate. However, Lexi and Jake Greenwood contend that the other two families pulled out of the syndicate the week before the win and, therefore, they are not entitled to any of the money. A short and unpleasant battle between the families ensues but the other two families appear to withdraw their claim quite early in the story.

Lexi Greenwood is determined to use much of the winnings to promote good causes but the rest of the Greenwood family launch into an extravagant and self-indulgent spending spree for which, as often occurs in such matters, there are consequences. There are various strands to the plot culminating in a near catastrophe and, as the story unfolds, we view the action through the eyes of both Lexi and her teenage daughter, Emily. There is a subplot involving a foreign national, Toma, who has lost his family in a tragedy which, initially seems tangential, but later becomes very much part of the ongoing narrative.

The story is largely about excess and avarice. The greed of some of the members of the Greenwood family, particularly of the father, Jake, is counterbalanced by Lexi’s determination to share their good fortune around. However, Lexi finds it impossible to put the brakes on the excessive spending and, against her better judgement, she is carried along with her family’s plans.

The narrative relating the extent of the family’s spending spree I found to be distasteful though, no doubt, this was the intention of the author. The excesses of the spending are largely matched by the extreme behaviour of some of the characters and, again, particularly of Jake.  I found much of this conduct to be implausible and even Lexi’s actions with her good intentions, seem to be rather lacking in authenticity. The plot involves considerable subterfuge which does carry the narrative along and keeps the reader engaged. However, I think the behaviour of most of the characters falls a little outside of the range of norms and does not make for comfortable reading. Furthermore, I felt the ending to be a little on the farcical side.

This book makes for quite a good read if you are prepared to speed through it quickly and not be too put off by a of lack of roundness in most of the characters. The twists in the plot are certainly unexpected which does lend the story readability.

The moral of this story, if there is one, surely must, be “Don’t play the lottery; if you win it will destroy your life.”