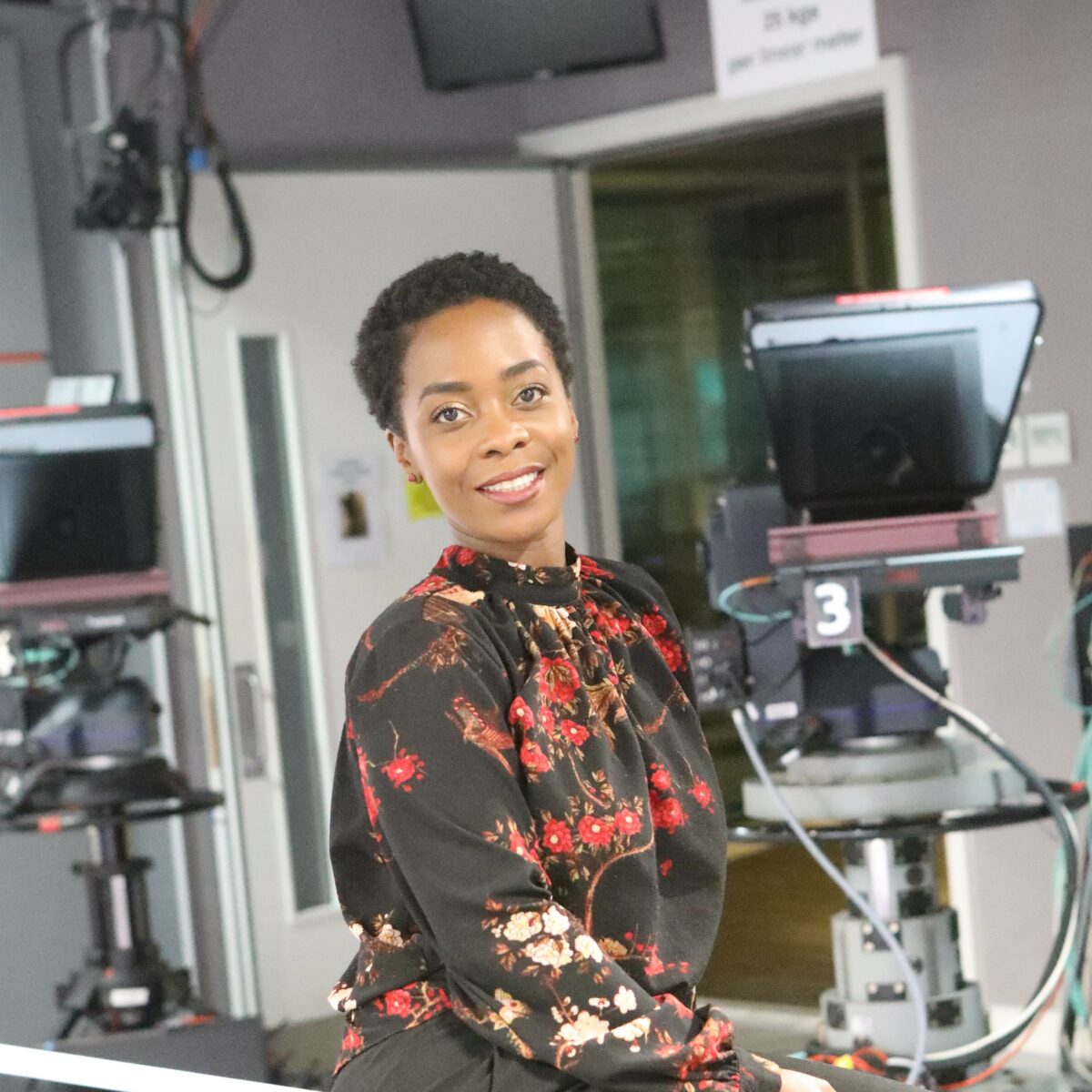 A black British journalist is tackling her local media’s negative coverage of black people head-on by giving black people in her city the skills to tell their own stories. Broadcast journalist turned social entrepreneur, Veronica Gordon (pictured), set up Our Version Media CIC after becoming increasingly frustrated with, and seeing the harm that, negative and stereotypical portrayals of black people was having in her local community.

Her concern also led her survey the city’s black residents, aged 18 to 65, to find out how this was impacting their lives. The findings were worrying; more than three quarters (77.8%) said they did not feel fairly and accurately represented in local news coverage. Meanwhile, 75% felt there was a negative bias against black people in local news coverage, with the majority stating that the media was more likely to cover stories about black people that were crime, violence or drugs related.

Asked how this made them feel, respondents said they felt “depressed”, “under-represented”, “sad, misunderstood and stereotyped”, “concerned for the younger generation”, and “unwanted, angry and frustrated”.

The survey revealed a clear link between the type of coverage and people’s wellbeing: on seeing a positive local black story, respondents said it made them feel “fantastic and included”, “uplifted and proud”, and “inspired”.

Veronica conducted the research having worked as a broadcast journalist in the city for more than ten years. She said: “I love Southampton. I was born and raised here. Being part of the city’s black and diverse communities, I see many wonderful stories but, when I worked in regional news, I rarely saw those stories make it to air, or represented in the local press. I set up Our Version Media to share my media and journalism skills with the city’s black and diverse communities to give them the skills to tell and share their own stories, so their lives and achievements no longer go overlooked.”

“Some of the survey findings really upset me. When I worked in the newsroom, I was limited by what I could do and often the black and diverse stories I brought in ended up being told by white colleagues who’d tell them through their limited cultural understanding, which usually perpetuated stereotypes. Now I’m in a better position to tackle the issues, by empowering the communities affected. Following the survey, I launched a free, weekly online Black Community Coverage Clinic. It’s a drop-in for black community organisation leaders who want help to promote their projects or cause. That way I can give people the skills and confidence to tell their own stories, counteracting the media’s negative portrayals at the same time.”

“Sometimes things go unchallenged because they go unspoken. Less than 40% of those who took part in the survey said they know how to complain about local media coverage, so I created a media reporting tool to encourage people to submit feedback on local news coverage they feel is negatively biased or that negatively stereotypes black people. We’ll help them to complain and work with local media to stamp out racial biases and stereotyping, making them aware of how their coverage affects people. And we’ll continue to push for authentic stories from under-represented and misrepresented communities.

“Although the survey highlights the challenges we face, I’m hopeful for 2021. In the survey we asked what black stories people would like to see and there were so many! At Our Version Media we’ve already started to empower our communities to tell those stories, and we look forward to a year filled with more authentic black stories.”

Our Version Media’s work is also providing black community groups with more opportunities. Dr Abdoulie Sanneh, chair of Hampshire’s The United Voices of African Associations (TUVAA), is one of the community project leaders Veronica trained in mobile journalism. He said: “I had never even tried videomaking until I began the training. I was taught what type of videos are most likely to make an impact and was practically shown how to create them.

“After I created and published videos about my projects, people from across the city got in touch to ask how we could work together as they have seen the amazing things we are doing. It feels like I am having new conversations every day with potential collaborators as a result of the videos! It has been incredible.”