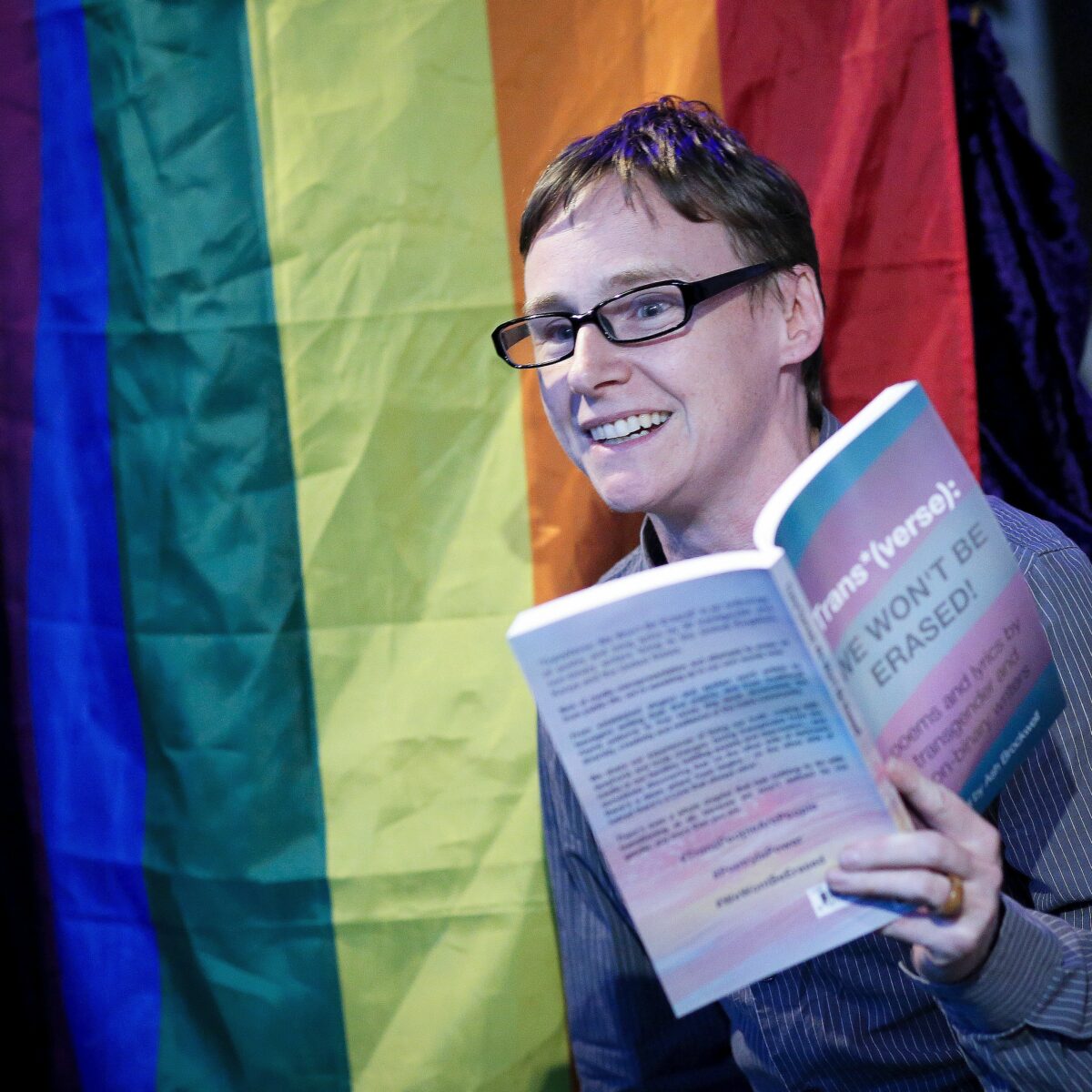 A new festival for the LGBTQ+ community together is set to go ahead in Southampton next month.

Curated in collaboration with Reconnecting Rainbows – a Southampton-based LGBTQ+ network – the festival will bring together local poets and visual artists in a bid to explore the role of the arts in mental well-being.

Organiser Ash Brockwell said: “The last year has been a particularly difficult time for the trans and non-binary community. Many haven’t been able to get the medical support they need. Appointments for surgery and hormone treatment have had to be cancelled because of the pandemic, and with waiting lists already at three years, adding an extra year to that makes it really difficult.

“Many non-binary and trans people haven’t been able to be open about who they are because they’ve had to spend lockdown with family who aren’t accepting of their identity. The event will bring the community together at a particularly difficult time.”

Venue manager Hannah Preston said: “It’s really important for us to support the LGBTQ+ community after what has been a particularly difficult time for marginalised groups. We’re excited about this festival, and about celebrating the brilliant work of all the poets and visual artists involved.

“Although we can’t host the whole festival IRL, we are hoping to be able to exhibit some of the work made as part of the festival later in the year.”

The weekend will include readings, workshops for youth and adults, an open mic night, and an exhibition of visual artwork accompanied by poems written during the event.

Tickets will be available from www.godshousetower.org.uk