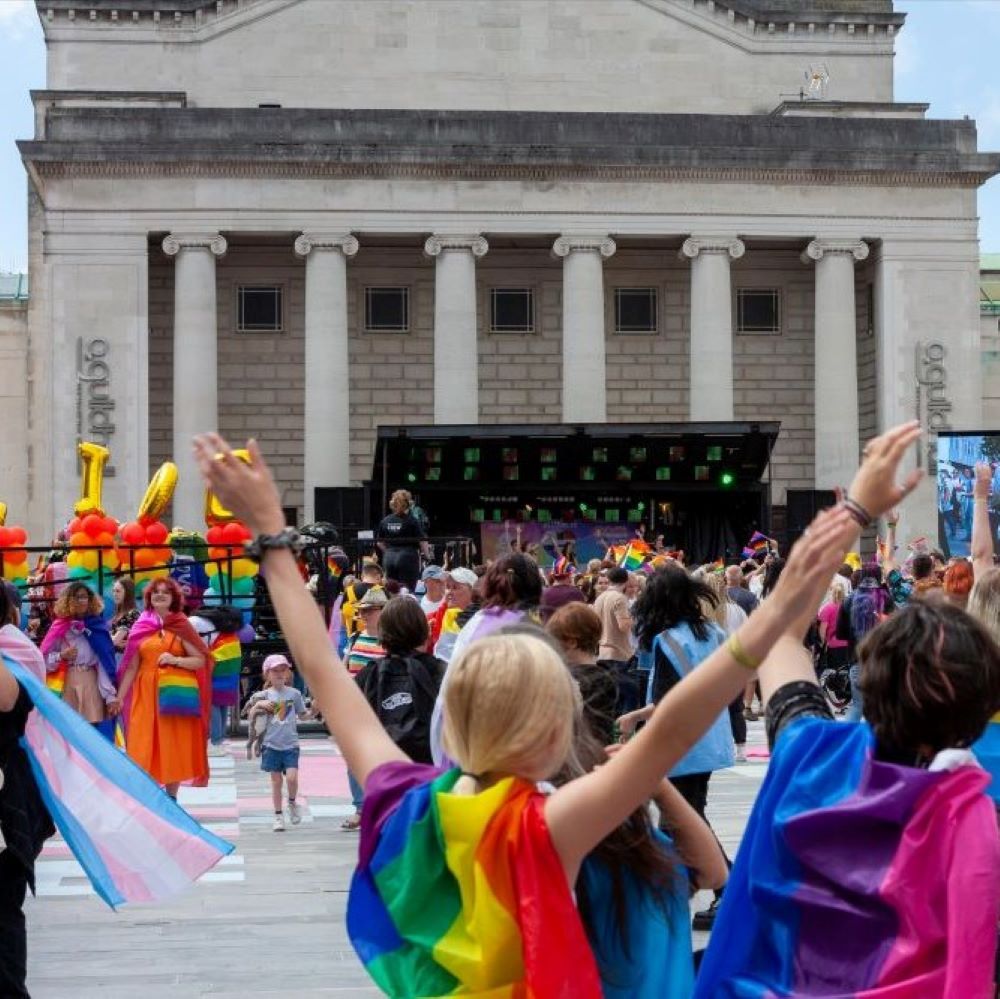 It has been announced that Southampton is on the list of twenty places bidding to be the UK City of Culture for 2025.

The competition is organised by the Department for Digital, Culture, Media and Sport (DCMS) every four years.

Those behind Southampton’s 2025 bid have been working hard to meet the brief of proving that the city can ‘put culture at the heart of their plans to recover from the impact of the pandemic’. This has included recruiting 25 ambassadors from the city, including Kristianne Drake, the force behind annual event DIY Southampton, anti-racism champion Jayanti Sha, who was set up Black History Month 15 years ago, and In Common’s founding editor Sally Churchward.

The winning location will be announced next year. The organisers of Southampton’s bid believe that it would be a huge boost for the city to win the title, with  the DCMS  stating that the winner can expect to attract millions of visitors, major investment and an opportunity to bring its communities together to showcase their area on a global platform.