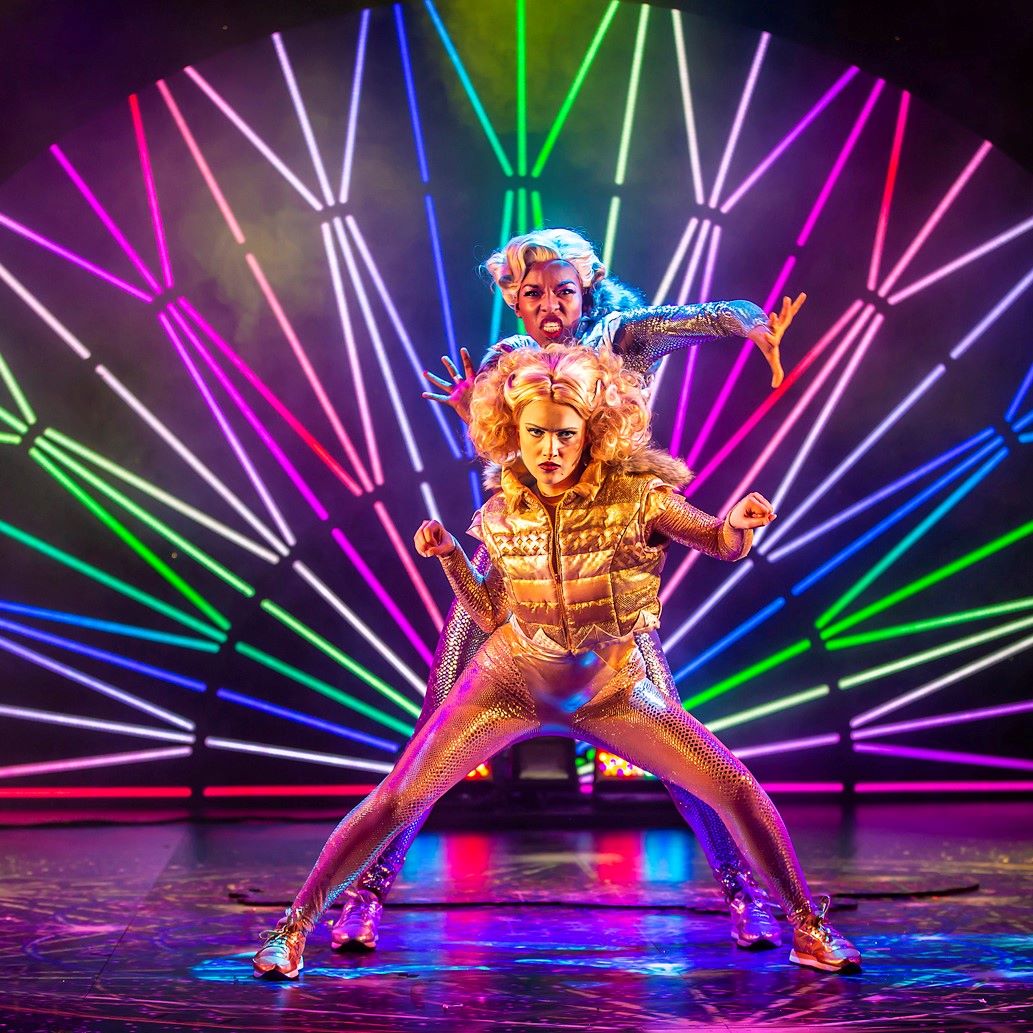 Created with magic legends Penn & Teller, Magic Goes Wrong is filled with grand illusion, breath-taking tricks and typical Mischief comedy that will tickle your funny bones and fill you with wonder as it takes to the Mayflower Theatre from October 26 to 30.

Mischief’s biggest and most daring comedy catastrophe to date follows a hapless gang of magicians as they stage a charity event – but as the magic turns to mayhem, accidents spiral out of control and so does their fundraising target!

Magic Goes Wrong opened to critical acclaim and was nominated for Best Entertainment or Comedy at the 2020 Olivier Awards. Mischief’s other West End successes include The Play That Goes Wrong, Peter Pan Goes Wrong, The Comedy About A Bank Robbery, Groan Ups and Mischief Movie Night. Their hugely successful six-part TV Series, The Goes Wrong Show, aired in the UK on BBC ONE.

Be astounded and surprised this winter with tickets to a magic show like no other – the comedy play is written by Henry Lewis, Jonathan Sayer, Henry Shields and Penn & Teller, who will not be appearing on stage. 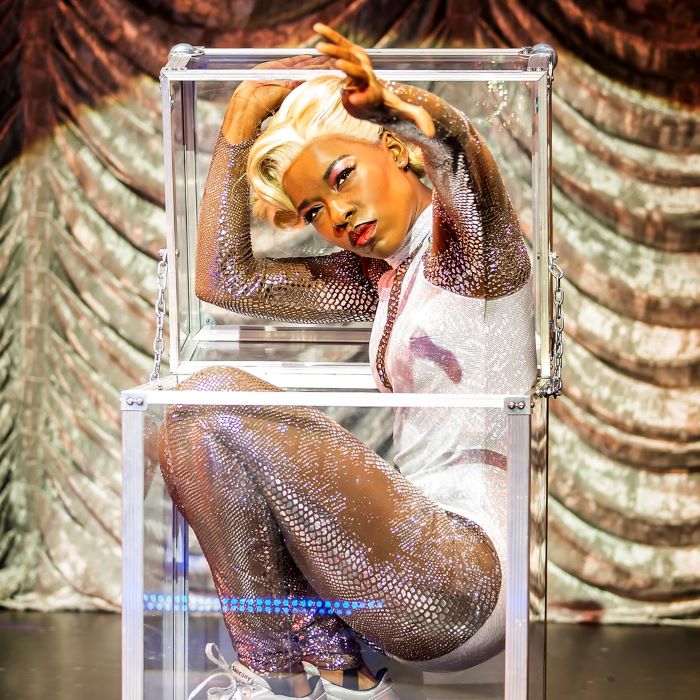