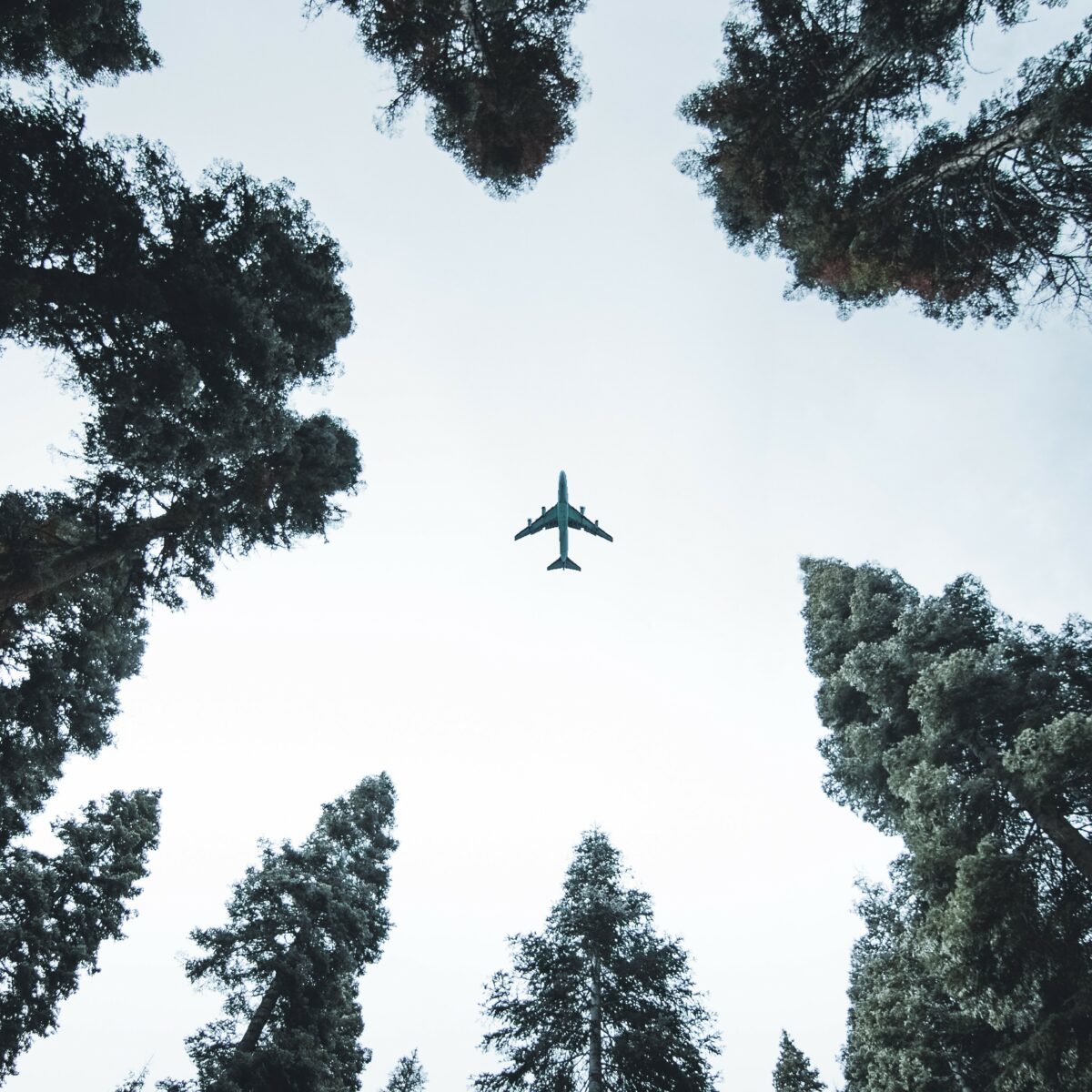 The hopes of objectors to Southampton Airport runway extension were initially dashed by misleading news reports that the legal hearing they sought would not go ahead. It was a bitter blow for the hundreds of people who had contributed to the crowdfunding effort. But the media had it wrong.

In a judicial review hearing, the High Court hears arguments that when Eastleigh Council granted planning permission for the airport expansion it had not properly considered all the right economic and environmental evidence, and so came to an unreasonable decision.

Richard Mould-Ryan speaking for AXO Southampton said, “GOESA has told its supporters that it is seeking the advice of its legal team, and the matter is far from resolved. We remain confident about the challenge to the planning permission granted by Eastleigh Borough Council for the runway extension, and hope there will be more news early next week.”

For more information about the campaigners’ case, see: