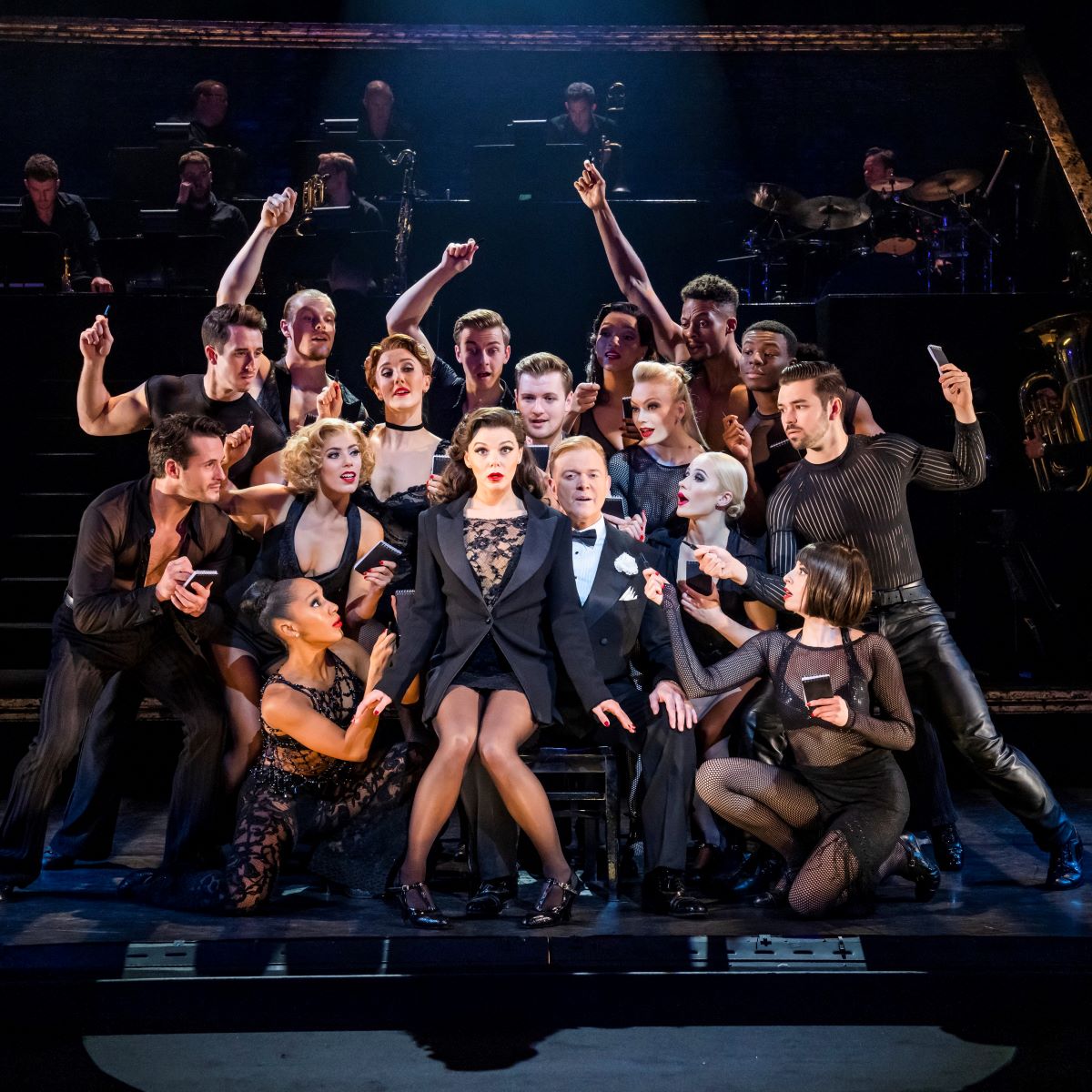 Chicago certainly dazzled the audience when it opened at the Mayflower Theatre on Monday (15 November) in a show-stopping production that delivered glamour, glitch and the best vocal performances I think I’ve ever seen on a theatre stage.

Set amidst the prohibition era of the 1920s, Chicago tells the story of Roxie Hart, a housewife and nightclub dancer who murders her lover after he threatens to walk out on her. Desperate to avoid conviction, she hires Chicago’s slickest criminal lawyer to transform her malicious crime into a barrage of sensational headlines.

In this production, the orchestra takes centre stage, and are as important to the story as the rest of the cast. And, from the opening moments of Djalenga Scott, who plays Velma Kelly, pitch-perfect rendition of All that Jazz – I was hooked.

The vocal ability of the cast is strong, and it would be extremely hard to pick a stand-out performance – Faye Brookes is brilliant as Roxie, 80s’ singer Sinitta shows she still has an outstanding voice as she delivers her role as Mama Morton and Darren Day’s performance as Billy Flynn is faultless, although the sheer strength of the surrounding acts means he doesn’t stand out as much as I’d expect.

Divina de Campo makes a magnetic Mary Sunshine and Joel Montague, who plays Roxie’s easily-manipulated husband, Amos, is outstanding. He is sensitive, funny and likeable, and his poignant and haunting solo number, Mister Cellophane, deserved every bit of the applause it got.