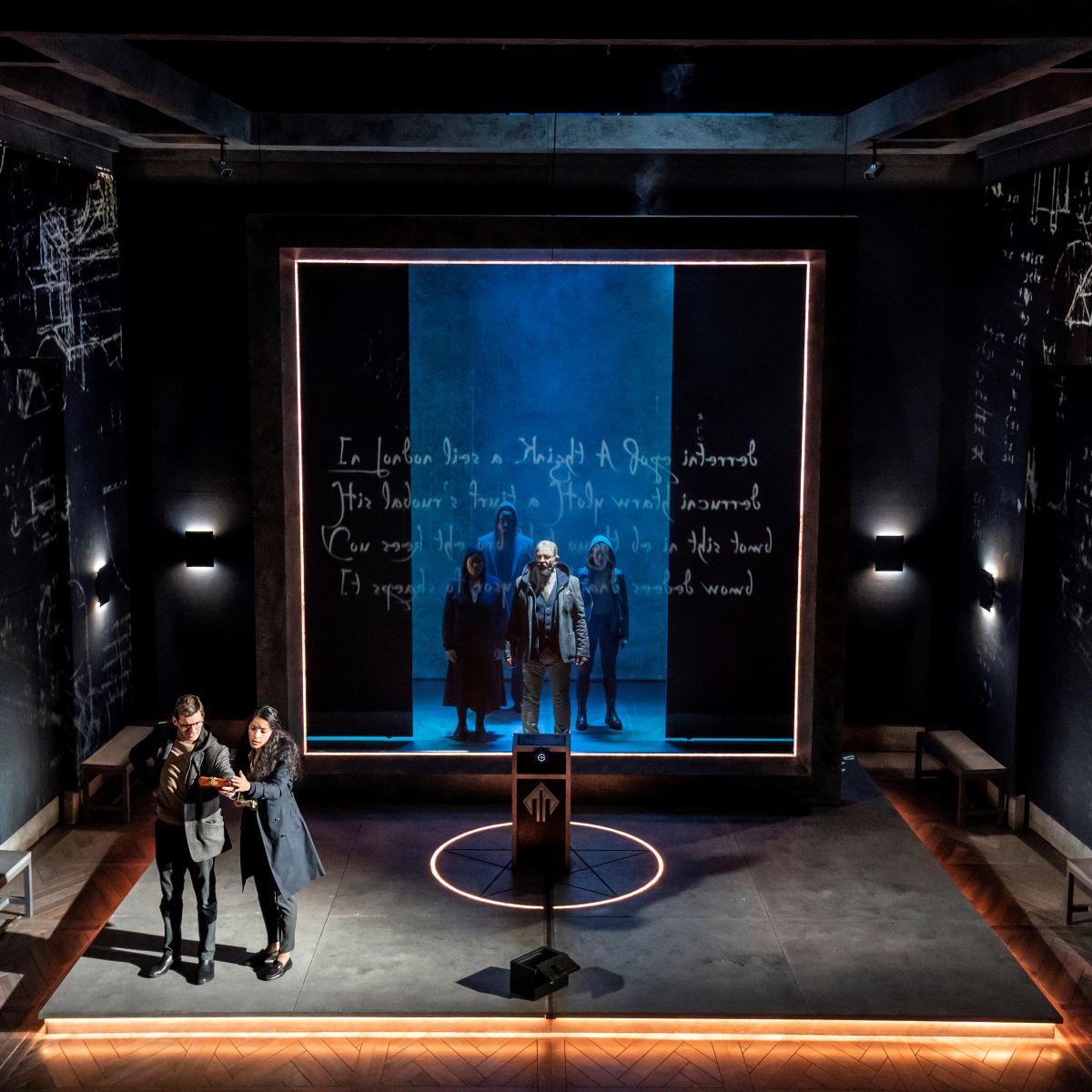 Based on the best-selling novel of this century, with over 100 million copies sold, the world premiere stage adaptation of The Da Vinci Code will unlock secrets and uncover the truth in the greatest thriller of the past 2,000 years.

The curator of the Louvre has been brutally murdered, and alongside his body are a series of baffling codes. Follow the pulse-racing journey as Professor Robert Langdon and fellow cryptologist Sophie Neveu attempt to solve the riddles, leading to the works of Leonardo Da Vinci and beyond, deep into the vault of history. In a breathless race through the streets of Europe, Langdon and Neveu must decipher the labyrinthine code before a shocking historical secret is lost forever.

“I am thrilled that The Da Vinci Code is being adapted for the stage, and excited to see the unique potential of live theatre enhance this story,” says Dan Brown. “The team making the production has been faithful to the book, but will also bring something new for the audience, in what is certain to be a gripping, fast-paced stage thriller and a thoroughly entertaining show.”