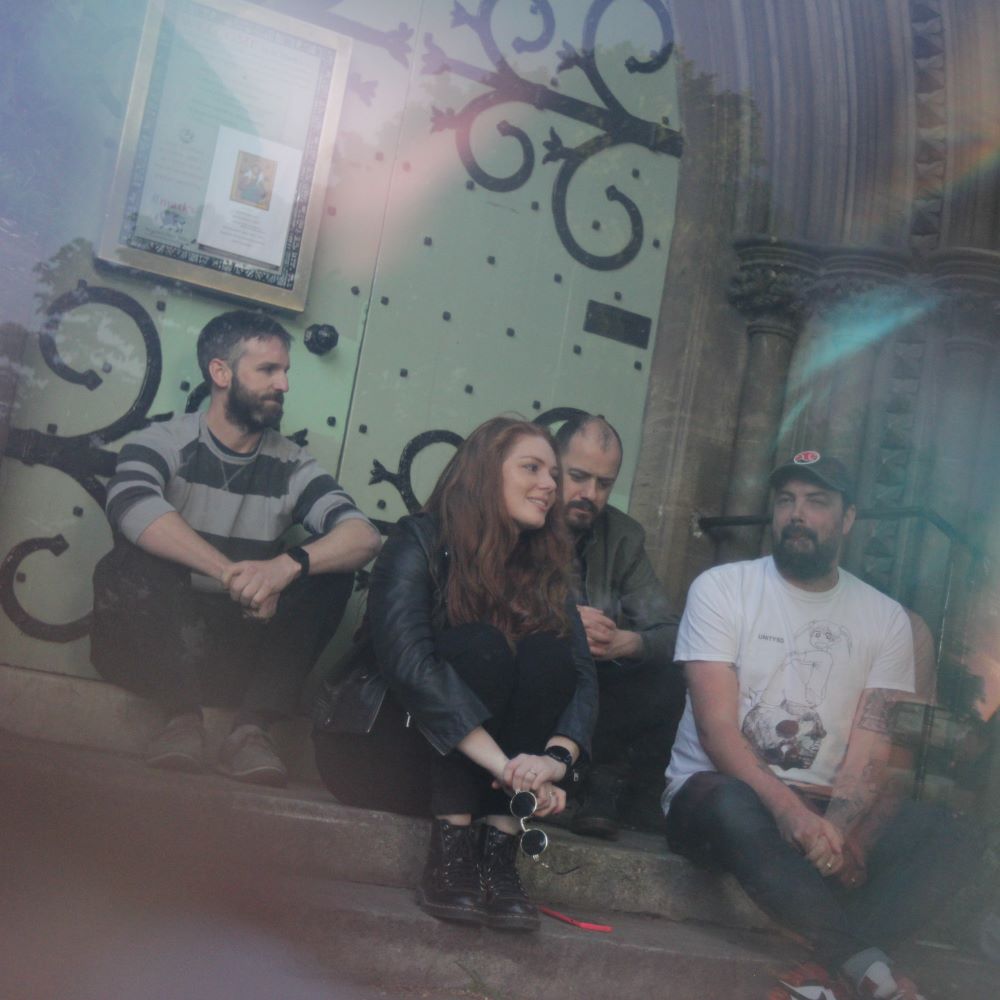 Giant Sky, Last Seen Alive and March! will be coming to Heartbreakers, Southampton this weekend as part of a mini tour.

Rock band Giant Sky come from Bristol and London and are made up of Jay on guitar, Jon on bass, Toby on drums and Olivia on vocals. The band particularly wanted to come to Southampton as part of their tour, as Toby studied in the city, so the gig is set to double as something of a homecoming for him. Their debut album, Not Today, is out now on Bloody Sunset Records.

Brighton-based band Last Seen Alive were formed through the pop punk scene, and describe themselves as an energetic pop rock band.

March!,  from Worthing, say they combine screaming, melodic guitars with a bombastic rhythm section, angelic vocals and an electronic ambiance.

Giant Sky, Last Seen Alive and March! will be at Heartbreakers on Saturday, June 11. The bands will be followed by Club Psychadelia DJs until 3am.