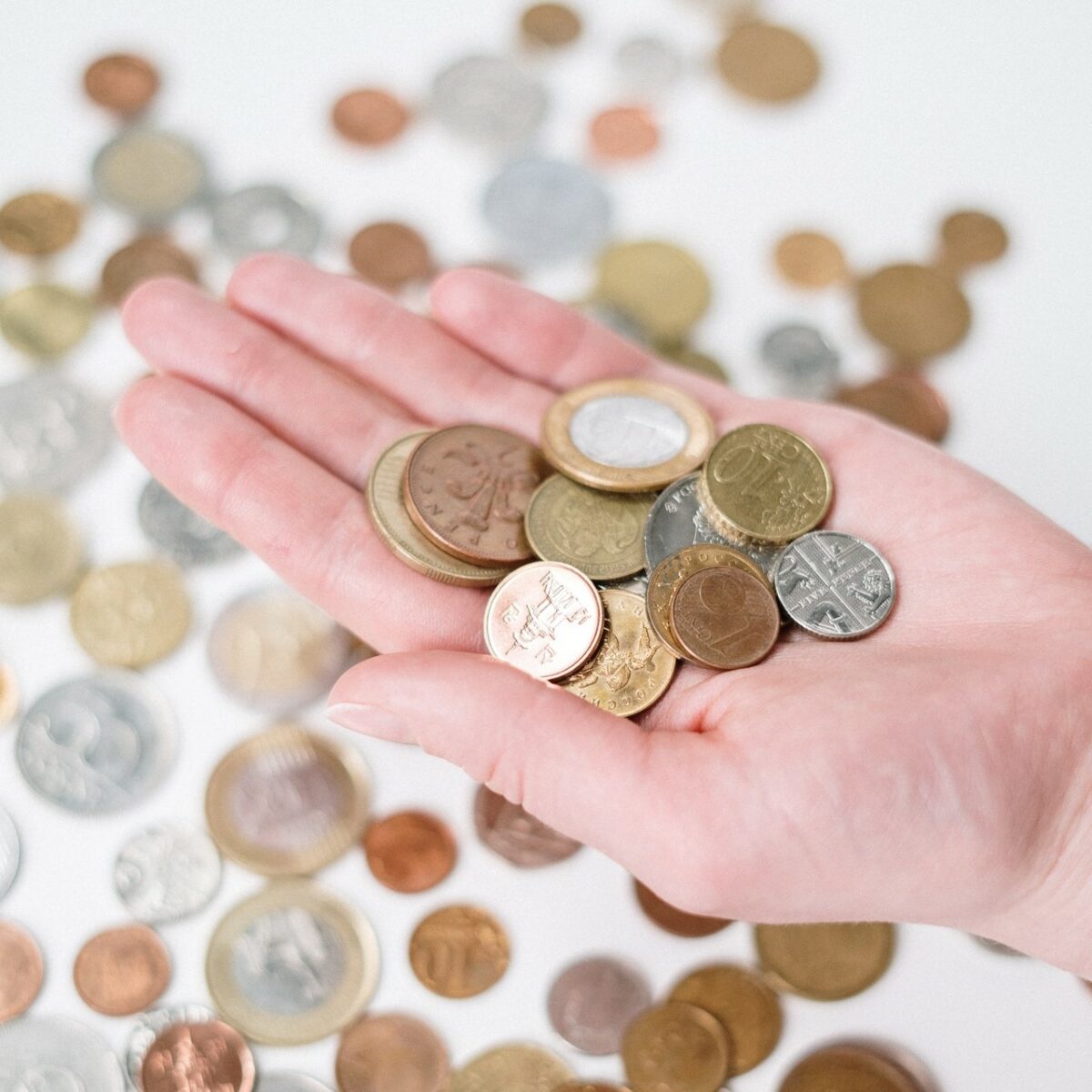 A Positive Money Film Festival comes to Southampton at the end of this month.

Positive Money exists to encourage education and discussion about banks and the financial system in Britain. The Solent Branch is presenting this festival so that people in the Solent area have an opportunity to see and discuss the issues raised by these films, at the Solent Financial Film Festival.

At the festival, the group will present three films on finance to encourage people to think about the origin of money and how the UK financial system works.

Film 1. 97% Owned: How money is created. Directed by Michael Oswald and produced by Mike Horwarth. The film describes how money is created and distributed by the Bank of England and what this means for the millions of ordinary people who suffer when the financial system breaks down.

Film 2. The Spiders Web: Britain’s Second Empire. This is a documentary film investigating how Britain transformed from a colonial power into a global financial power.

Film 3. Princes of the Yen. This film reveals how Japanese society was transformed to suit the agenda and desire of powerful interest groups and how citizens were kept entirely in the dark about this. It was based on a book by Richard Werner.

The Solent Financial Film Festival will be held on Saturday, July 30th from 12:00 to 6:00 pm, at Christ Church, Waterloo Road, Freemantle, Southampton.

Entry is free and refreshments will be provided.