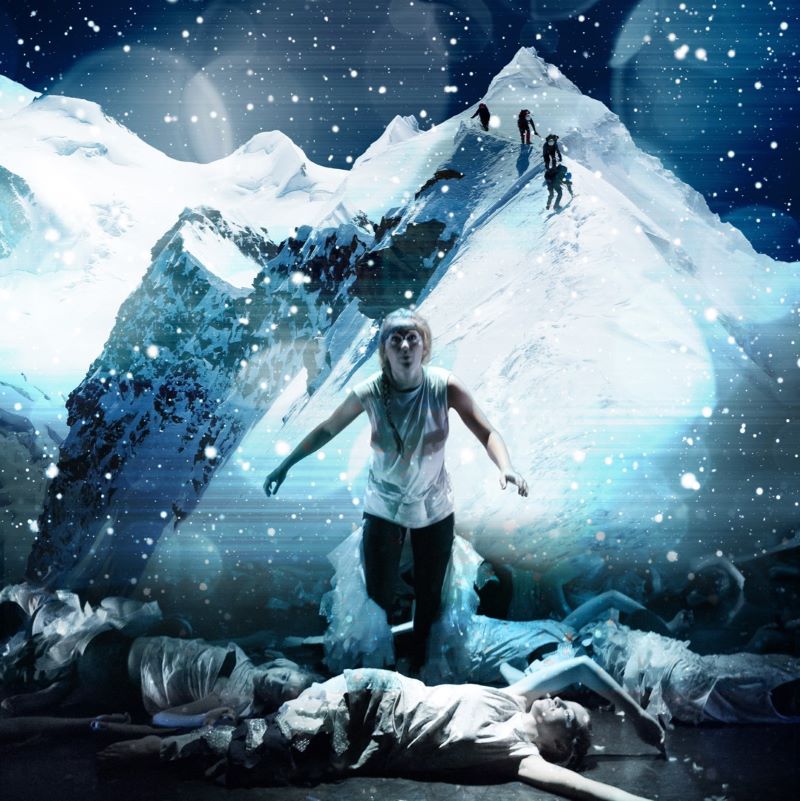 In 1910, led by Captain Robert Falcon Scott, the British Terra Nova Expedition left Cardiff and sailed away across the world towards the mysterious shores of Antarctic, the coldest, driest, and windiest continent on the Earth. Captain Scott’s main inspiration was a daunting dream to become the first person to reach the South Pole and secure for The British Empire the honour of this achievement. But what does this mean for those people almost frozen to death, lost in a polar desert, surrounded by ice and snow blizzards?

This new evocative Dance Connection show explores a poignant story about a subtle line between heroism and ferocity and reaching the end of human endurance. Telling the story of Captain Scott’s 1910 Antarctic expedition, Terra Nova boldly combines a powerful narrative and complex vocal soundscapes with daring contemporary choreography by Rachel Birch-Lawson and Khyle Eccles. It will be at Theatre Royal Winchester on August 13th and 14th.

British Youth Music Theatre (BYMT) is the UK’s leading new musical theatre company for young people 11-21 years old.  This summer they are presenting eight fully staged musicals across the country including adaptations of well known books, dramatisations of historical events and brand new musicals no one has ever seen before. BYMT’s programme has one dedicated dance piece in each summer, annually produced by director and choreographer Rachel Birch-Lawson.