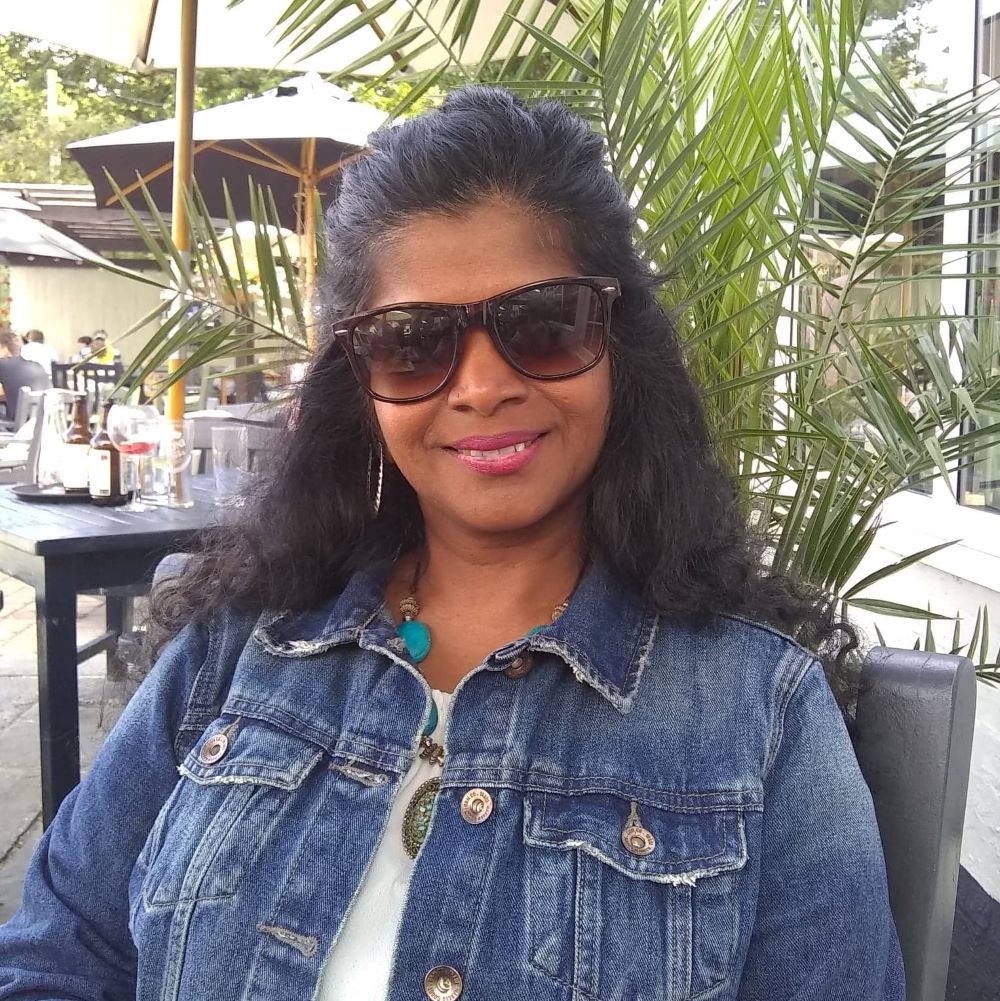 Laxmi Morgan, a carer from Southampton, is combining a huge home clear out with fundraising vital funds for charities which are close to her heart.

As well as having a close friend who has suffered with ongoing mental health issues, and been sectioned, Laxmi has worked in health and social care for a number of years, and explains that this has led to her wanting to do more to help.

She has been  selling drawer fulls of clothing online, as well as at car boot sales, in order to fund raise for mental health charities.

“The NHS has been cut back a lot,” she says.

“There doesn’t seem to be enough staff and there are other issues, such as not giving people good, healthy food.

“I want to raise money for these charities because they can support vulnerable people, who otherwise often aren’t heard. It’s important to help people to get back on their feet – often they can’t do it on their own.

“I have hoarded a lot of stuff. I thought ‘instead of holding onto lots of stuff, why not sell it, raise a bit of money, and give it to a charity that is really making a difference?’”

Laxmi says she has raised hundreds of pounds for charities such as MIND.

Laxmi adds: “Working in care has really opened my eyes to how society treats people.”

She says that as well as helping out charities, selling her things has also been positive for her.

“It feels good to be getting rid of it and helping a good cause at the same time. I want to have less stuff – less is better. When you have lots of clothes, it can be difficult to make your mind up about what you want to wear, so it’s easier to have less.”