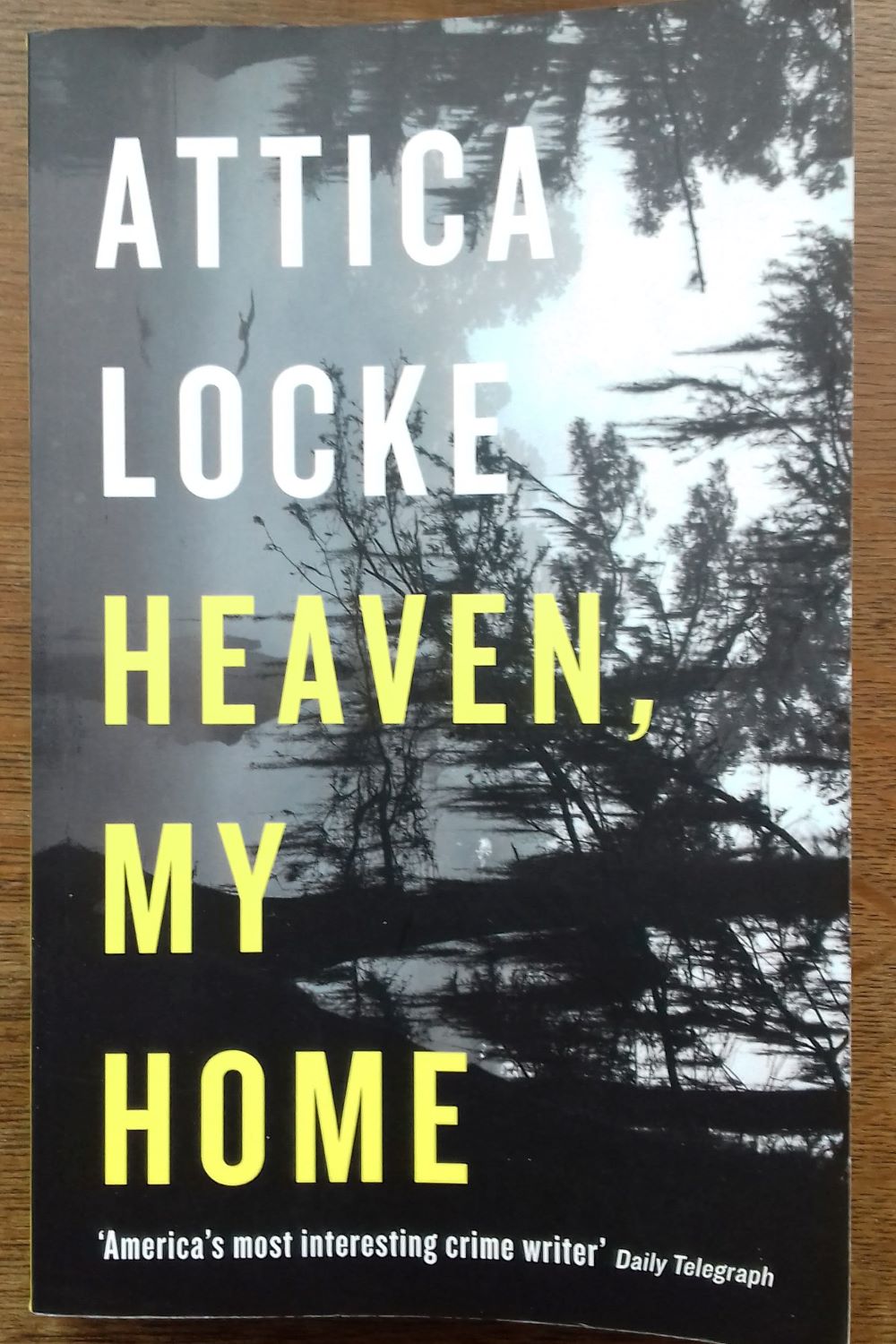 The latest book from award-winning Attica Locke is set mostly in Texas shortly after Trump’s election to the presidency. Immediately following the election there appears to be a rise in the activities of the far right. In East Texas, a nine year old boy has gone missing. The boy is the son of Bill King, a captain in the Aryan Brotherhood of Texas, a white supremacist group, and who is serving a twenty year prison sentence for drug related charges although he was also implicated in the death of a black man.  Darren Mathews is an officer in the Texas Rangers, a law enforcement agency, and is sent to Marion County, in East Texas, ostensibly to help the local sheriff with the search for the missing boy but, in reality, to see what he can discover that might undermine the power of the Aryan Brotherhood and perhaps tie the Brotherhood into cases under investigation by the FBI. Mathews has been chosen for this mission because some of the witnesses are black and Mathews’ boss hopes that, in Aryan Brotherhood country, black people are more likely to open up to a black officer than the local sheriff and his team who are white.

Mathews travels to Marion County somewhat reluctantly as he has quite urgent issues in his mind involving his mother, who is blackmailing him over a serious incident involving the death of a drug dealer. Mathews also has some concerns about his marriage which has recently been through a rocky patch. In Marion County, he discovers a complex situation relating to land which is owned by Leroy Page, a descendant of escaped slaves and a small group of Native Americans, with several members of the Brotherhood squatting on the land including the family of the missing boy.  Leroy Page appears to be the last person to have seen the missing boy alive and, as such, is the local sheriff’s main suspect in the disappearance.

This book moves at a fast pace and I found it to be a bit of a page turner. There were some references to local culture that went a bit over my head but this did not hinder my enjoyment. There were, as perhaps was to be expected given the subject matter, overtones of impending violence although this does not erupt to any great degree and didn’t cause me, as a very squeamish person, any real problems.

I was a little disappointed with the ending as it did not tie up quite as many loose ends as I would have liked. This aside, the book provides an interesting and disturbing view of life for black people in Southern USA especially since the election of Trump and the increased rise in activities from the far right.