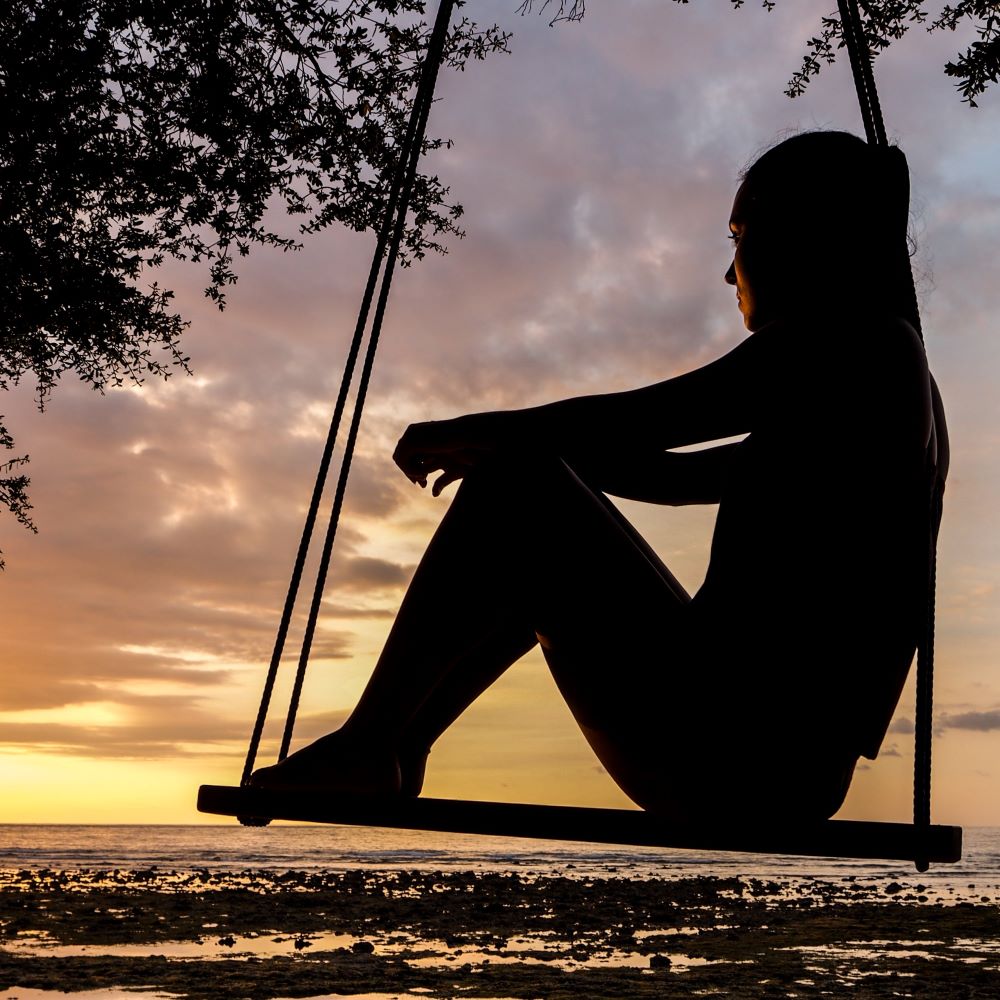 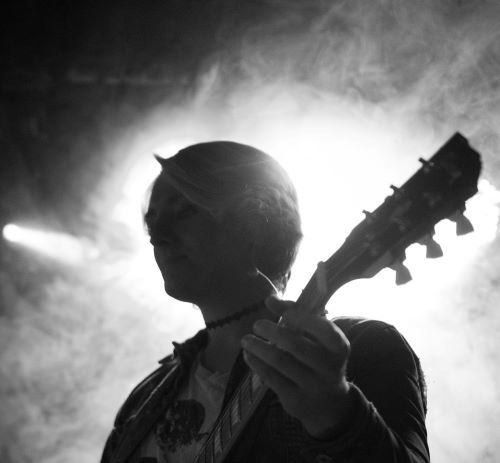 Volume 1: But how do you know?

This is the question I was either asked the most or the one I asked myself the most, and it’s, frustratingly, impossible to answer with anything resembling logic. I can only talk about emotions. I came to understand that I might be transgender through quite a linear fashion that suits my scientific brain, being a physicist at heart. I went through experiment-conclusion, experiment-conclusion and at each stage analysed how it made me feel.

I began at the perhaps cliché point of dressing up alone in my bedroom while the rest of the household slept. It did feel strange, scary and in a way shameful, this secret conclave, as though there was some lie inherent in the act. Except I didn’t know whether with this I was fooling myself, as well as those around me, or whether I’d always been the fool. Would my unmasking only cause greater pains for those who knew me? How could I be sure of myself? Did I need this to be happy? There was a lingering threat to my established order that part of me wanted not to know, to go back to when things were easy. I felt like an impostor doing it for kicks. A simple cry for attention. A desire for the enforced pragmatist to actually feel something. Or was it more? Whatever happened, I knew it was going to hurt.

For anyone else going through this secret stage of discovery, I’d urge you to not feel shame or disgust for being different or having to hide yourself away at society’s behest. It’s just part of the journey. And I wanted to see it through. I wanted to know who I was and where this was taking me. In the end, it led me to try getting the shape right through tucking, breast-forms and a wig. (I’ll cover these in detail in a later entry about dressing and presenting). This was where something clicked for me and it was a kind of release. I had a way out.

Through my entire young life, I’d felt like I was playing the part that was expected of me and hid everything else behind the walls of some great fortress. But then the battlements were ripped apart, stone by stone, and that was when I decided to start researching being transgender and gender dysphoria in general. With this, I became certain that I existed somewhere on the LGBTQ+ spectrum, but I needed further experiments to see where. I cannot recommend enough doing the same to fully understand the different spectral lines that exist under the umbrella of ‘Transgender.’

There are many different terms and definitions, almost as many as people there are who experience them, and while I’m not one to put labels on anyone, it did help me to have a starting point that I could look to and say: ‘That’s me . . . kind of.’ To this end, I’ll put below how I understand some of the broader terms, where I fit and how that image has changed over time. However, I also encourage you to research further.

These are quite quick-cut labels and will not perfectly describe everyone, as this is all just a spectrum somewhere on which we all exist to unique degrees, so to quote a rather friendly pirate: ‘they’re more like guidelines’. And as guidelines tend to do, they are constantly evolving alongside the social understanding of gender. One main aim I have seen in this movement is to promote gender neutrality, to use gender-neutral pronouns and terminology and to end discrimination against gender altogether. After all, gender is, in a way, really just a social construct.

But anyway, back to the story…

So, following this admittedly quite lonely period of discovery and conclusion, I went to join the LGBT society at my university – for those for whom this isn’t possible, look to see if there are online forums or local support groups you can join – in order to speak to others who were experiencing something similar. Luckily, I met transgender individuals, both transmen and transwomen, and was offered a space free from judgement in which to experiment further. At this point, I thought I was a transvestite, as while I wanted to present and be identified as female on occasion, it didn’t interfere with my day-to-day life too much.

While some may experience a kind of awakening when it comes to self-discovery, for me it was more a creeping doubt that something wasn’t right in what I’d previously known. The fastidious identity I’d crafted for myself over twenty-something years, where I was the conscientious worker, the good student, the robust child, was lacking. I couldn’t fully express who I believed I was. And this brings me to the point where I fully knew that I was transgender and wanted to go through with the complete transition process. I realised that everything I’d known before was simply a method of presenting what I thought people wanted to see.

So, as a final test, I decided to act in a show where I was a male character who needed to have a beard. So for three months I grew a beard. I intentionally trapped myself in the stereotypical male mould. And I hated every second of it. Even though I got to perform at the Edinburgh Fringe for my trouble, I wanted to dig the skin from my skull with a carving knife to get the thing off my face. That feeling of being locked into a role I knew is wrong is what woke me up and let me know that this was the path forward. Transitioning wasn’t about becoming someone new.

It was about being Me: Unleashed.