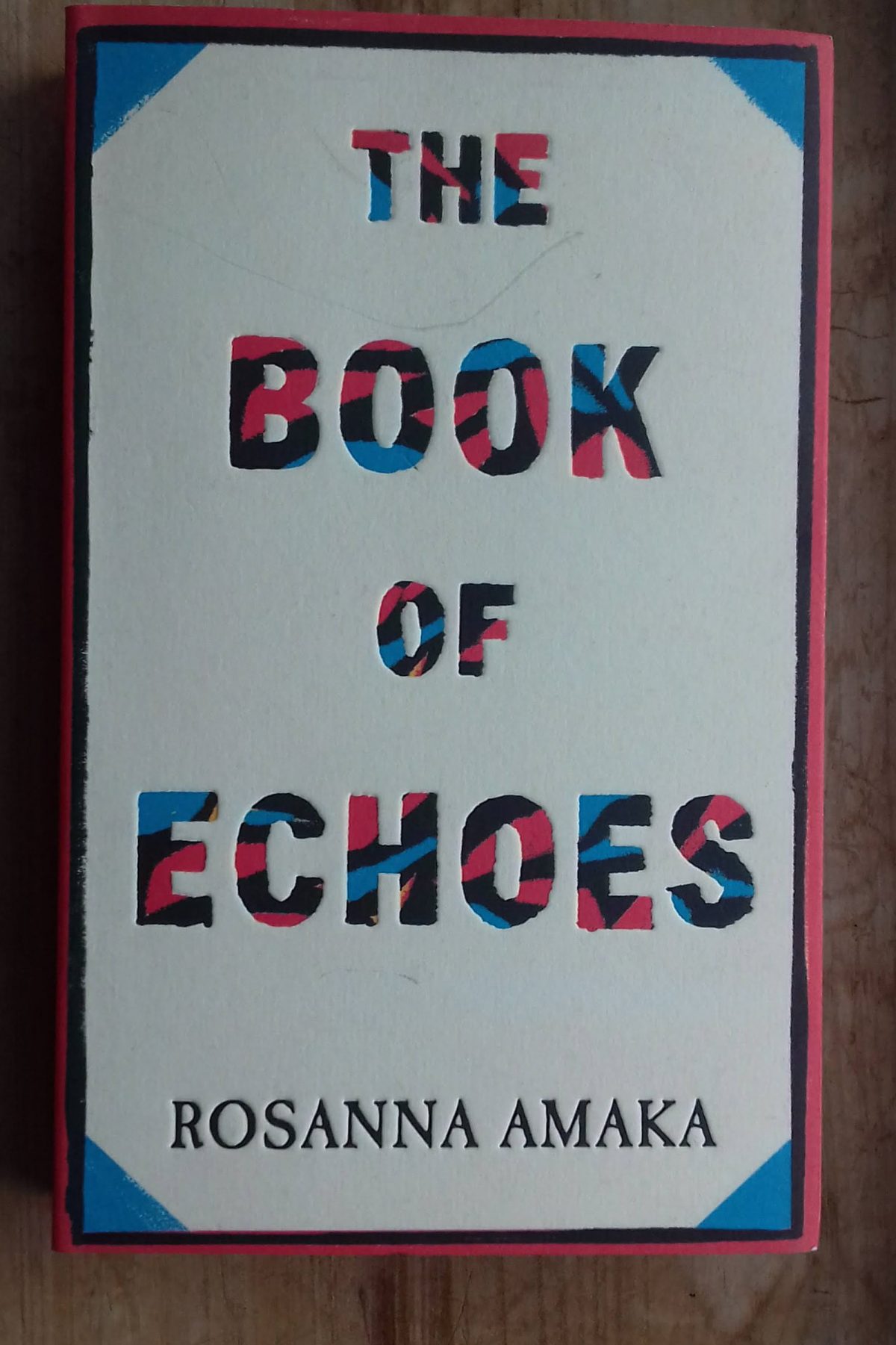 This is Amaka’s first novel and is somewhat unusual because it is narrated by the spirit of a slave woman, taken from Africa, who managed to escape from the plantation, where she had been a slave over two hundred years ago and who has been searching for her descendants ever since her early death. The book tells the story of two people from 1981 onwards, Michael and Ngozi.

Michael is a young man of West Indian heritage whose family is torn apart by a tragedy. Ngozi is a low caste child born into poverty in Nigeria. The story relates how both characters have overcome considerable obstacles during their young lives, eventually meeting by serendipity whilst staying in San Francisco. The reader is also given some part of the story of the runaway slave narrator which depicts the horror of the capture of people from the continent of Africa and their transportation in slave ships.

This book held my attention quite well although I found some of the events, particularly in relation to Ngozi, rather harrowing and, at times, I was willing her to make some different choices in her life.

Michael, likewise, follows a course of action which proves to be unwise early in his adult life but the path to these mistakes are clearly laid out for the reader and one is able to empathise. However, both characters ultimately strive for and achieve a better life and the reader is uplifted by their eventual triumph.

This story provides an insight into the lives of two seemingly disparate characters and the reasons for their early choices, but with the common thread of a determination to improve their lot despite the vast difficulties that they face. It is also about the pull of family ties and loyalties.

For the most part, Amaka writes with a clarity and strength that renders the book an enjoyable read. However, towards the end of the story, I felt that it lapsed into sentimentality which, for me, made for a rather slushy conclusion and which seemed a little at odds with the previous narrative.

Out 27th February 2020, published by Doubleday. Available from good bookshops, including October Books.