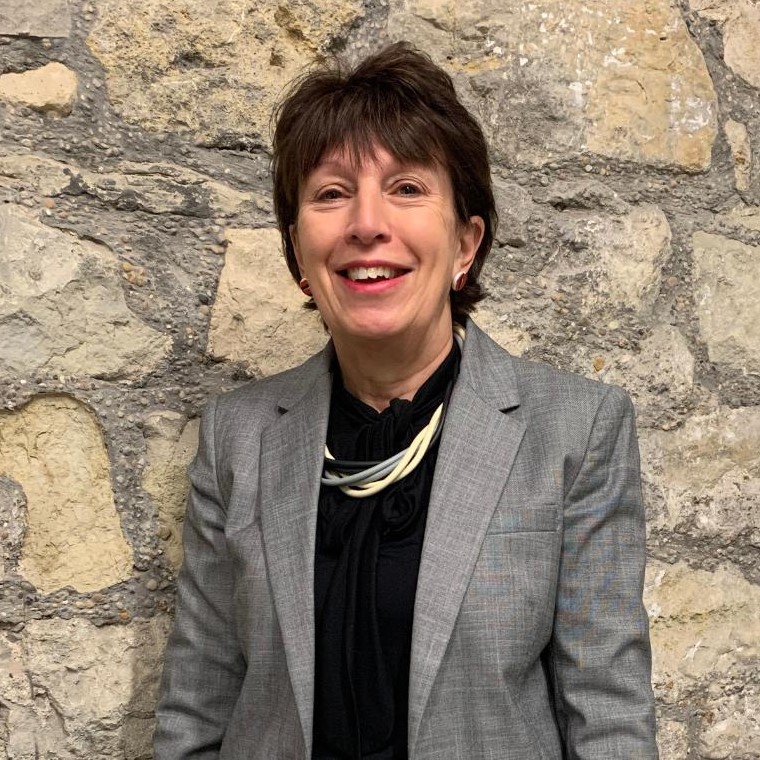 Southampton based arts organisation ‘a space’ arts have just announced the appointment of Marilyn Scott as the new Chair of the board of Trustees. Marilyn has taken up the role alongside her work as Director of The Lightbox in Woking, which won the Art Fund Museum of the Year Award 2008.  Marilyn has just been awarded a Member of the Order of the British Empire (MBE) for outstanding service to the community in the New Year’s Honours List.

As an organisation ‘a space’ arts turns 20 this year. They recently renovated and reopened God’s House Tower as a new Arts and Heritage venue and manage artist studios at the Arches underneath Central Bridge, and at Tower House, as well as spaces for recent arts graduates on Old Northam Road and an Artist Development programme for visual artists across Southampton.

Marilyn joins ‘a space’ arts with a wealth of experience. She project managed The Lightbox from feasibility study to opening of the building in 2007, raising £7.2m for the construction and fit out. Marilyn has worked in national museums, at both the V&A and Science Museum and for The National Trust. She is also currently a Trustee of Brooklands Museum and Weald and Downland Museum and a Council member for AIM.

She shared her thoughts on taking up the new role; “I am delighted to have been invited to join the trustees of ‘a space’ arts as their new chair. I first became involved with the organisation in 2013 when I was part of the team that worked on the then Heritage Lottery Fund application for the restoration of Gods House Tower. I have stayed in touch with the organisation ever since, facilitating training for trustees and following the amazing progress on the Gods House Tower project up to opening. Dan Crow is one of the most inspirational leaders working in the arts today and I look forward to supporting him and the organisation on their journey.”

Outgoing chair, Mick Smith, who had completed the maximum three terms as chair, said; “As ‘a space’ arts enters an exciting new phase of its development with the opening of GHT, I am delighted that they have managed to attract such a capable and experienced arts professional as Marilyn Scott to be our new chair of the board of trustees. As I look back over the amazing time I’ve had working with ‘a space’ for the past 15 years, I’d also like to take this opportunity to thank all the staff, board members, volunteers and other colleagues I have worked with over the years and to wish Marilyn the very best of luck in her new role.”

Mick left his role at ‘a space’ arts in 2019 and has since taken up a new role as Director of Bridport Art Centre having recently relocated to Dorset. As a registered charity ‘a space’ arts has a board of eight trustees who offer support and governance to the organisation to help deliver charitable benefits to the community.