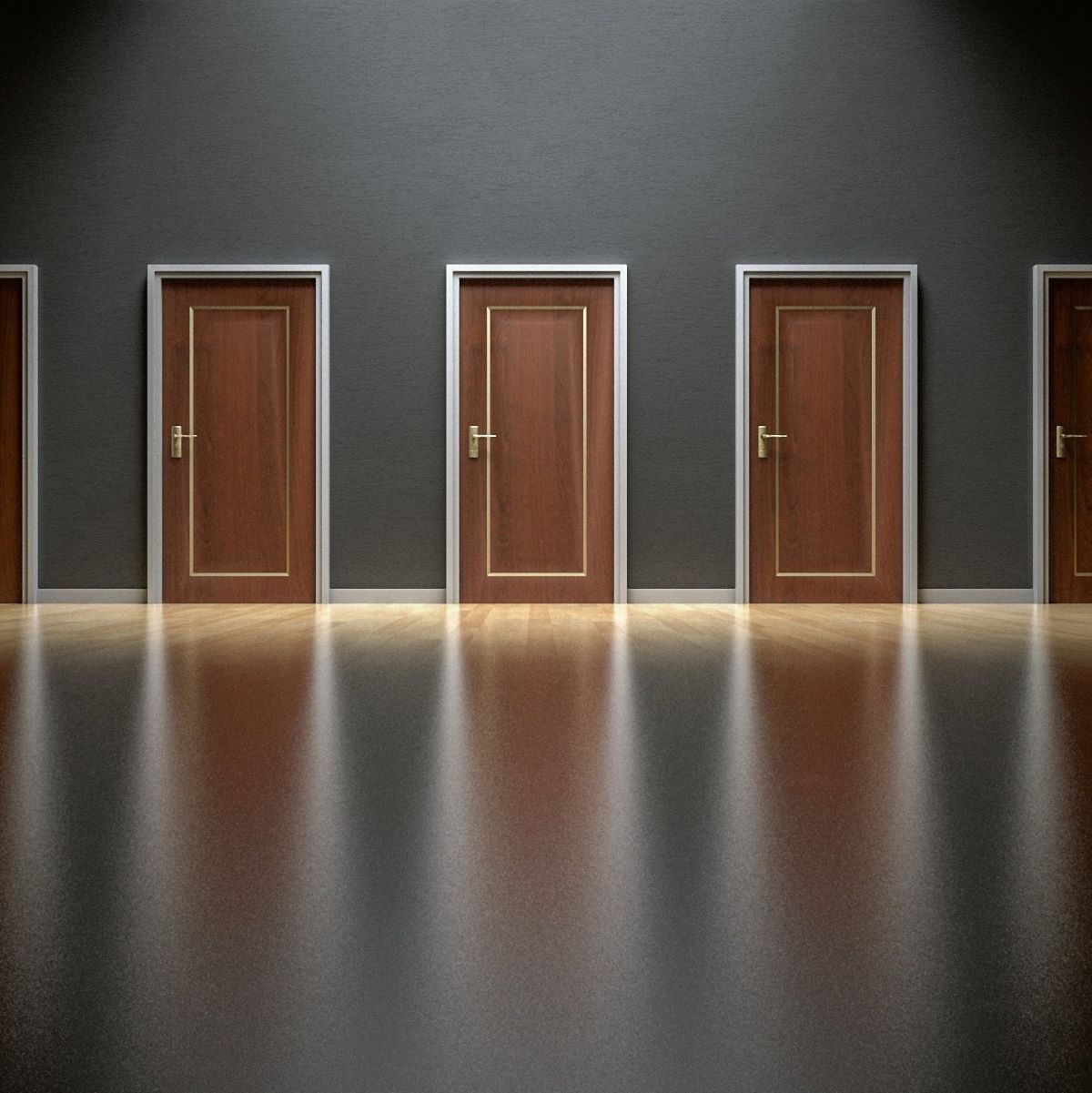 Throughout this series, I’ve spoken often about how coming out as transgender has enabled me to take control of my life, but one thing that I’ve tried and failed to describe is why this is the case. Why is gender part of the equation? Why does changing my name, dressing and presenting every day and having every facet of my life coiled around this decision give me such control? Why does it make me so happy?

Honestly, I have no idea. It’s midnight now and I’ve been sat in front of my laptop for an hour and half trying to think of what to write next, and I’m drawing blanks. So, maybe instead of talking about what being transgender gives me, I’ll talk about what it’s like not having it. A Proof by Contradiction, as it were.

I was at my cousin’s wedding a few years ago, at this small country farm, and lots of family members were there. Because of this, it was suggested that I present as male for the occasion; some of them didn’t know and some of the older generations were going to be there and we were cautious about letting them know. Also, my parents were major contributors organisationally and they didn’t want something else to worry about on an already stressful day. While I agree that it was perhaps the most sensible course of action, and that it could serve as a kind of last hurrah for my male presentation, the fact that I was forced back inside an old set of skin and seen by people who didn’t know I was anything else was distressing.

I wanted to run

There wasn’t any internet there so I couldn’t hide in Facebook or e-mails from work. I was hounded by laughter and mingling chatter, and I didn’t know who to be. I didn’t want anyone to get close to me because I didn’t want to give them the wrong impression, and seeing as I was only going to be there for 10 hours, it didn’t seem worth the trouble of coming out to a whole new group of people – regardless of my bravado, it’s almost impossible to silence the fear and doubt and remain staunch before another’s imagined opinion. So, I stayed in corners, head down, fingernails scraping the inside of my pockets, gnawing my tongue, and wondering if anyone would miss me if I stepped out and disappeared into the forest for a while.

Even though I knew they would, I still wanted to run. I thought it was better to be on my own than bottled up again. I was a spider trapped in limbo, unable to demonstrate the fullest part of me, and yet unable to renounce. And wearing a suit again for the first time in over two years – it was like wriggling inside a cereal box, slowly filling with dirt, and suffocating. I was being buried alive. I only managed to make it through because those family members who did know took me aside to offer me their support and a chance to breathe the real me. Even the groom. And for that I’m eternally thankful. But before long, I was chucked back into the fray, and this was exemplified in no better way than with the photos.

Weddings are an awfully traditional time, and the photos are no exception. We were on these steps leading down to the farm’s grass courtyard and they wanted the family to gather around the bride and groom. Female members were to take the bottom step, male members the second. Except . . . except, where do I go? On that day, in that moment, I was presenting as male, I was seen as male, I was even being addressed by my old, male name, but inside I was squirming to get out and make a statement that what they saw wasn’t accurate. But there was no step 1.5. No Platform 9-3/4. There was only one step or another. So, I stood on step number 2 and hated myself for it.

My life was once again lived at the behest of others. All I could think about was the forest. And, when night came, I took refuge in those lonely stars I know so well.

Choosing not to slowly fade

There’s a disconnect between the mental and the physical, and regardless of my determination, inputs from the latter will always influence the former. All my progress and insights became nothing more than nice theories upon which I’m unable to act. I fold too neatly into conformity: not just what I’m expected to be by others, but what I expect of myself. I wanted to please those that see me, even if it meant compromising who I am. I couldn’t erase 20+ years of this routine and the effect it’s had on me, but I can use it as a stepping stone onto something new, the warning I need to align the internal and the external and make good on all my victories.

Perhaps then . . . perhaps this is as close as I can get to any form of an answer. Why is day-to-day living such a necessity for me? Because without seeing my new name on a letter in the post, without being able to try on a new dress every once in a while, without being able to fiddle with my earrings in the supermarket queue, I become just another lonely point of light, another face in the photo, and I slowly fade, until it was like I was never there in the first place.

I’m aware I’m no longer fine on the outside. I have my flaws, I can stumble and I will fall, but I will also succeed, and they’ll be mine, and whatever they lead to will be mine. I know that whatever happens, like this, I have the chance now to ‘get busy living’.

The everyday has become easier in time, to hold back the fears of judgement and ridicule and to simply relish the fact that I exist. I’ve practised my craft, and just as any musician, actor or writer uses their skill to create the tools of their identity and to make an impact for the time that they have lived, so too does being transgender give me the same opportunity for self-expression. Take away the singer’s voice, the actor’s empathy, the writer’s words, and you’re left with no-one. A shell. A non-being. And for me, clothes, make-up, hair, hormones and surgery . . . a name: they’re my instruments. They’re how I make my own step 1.5.