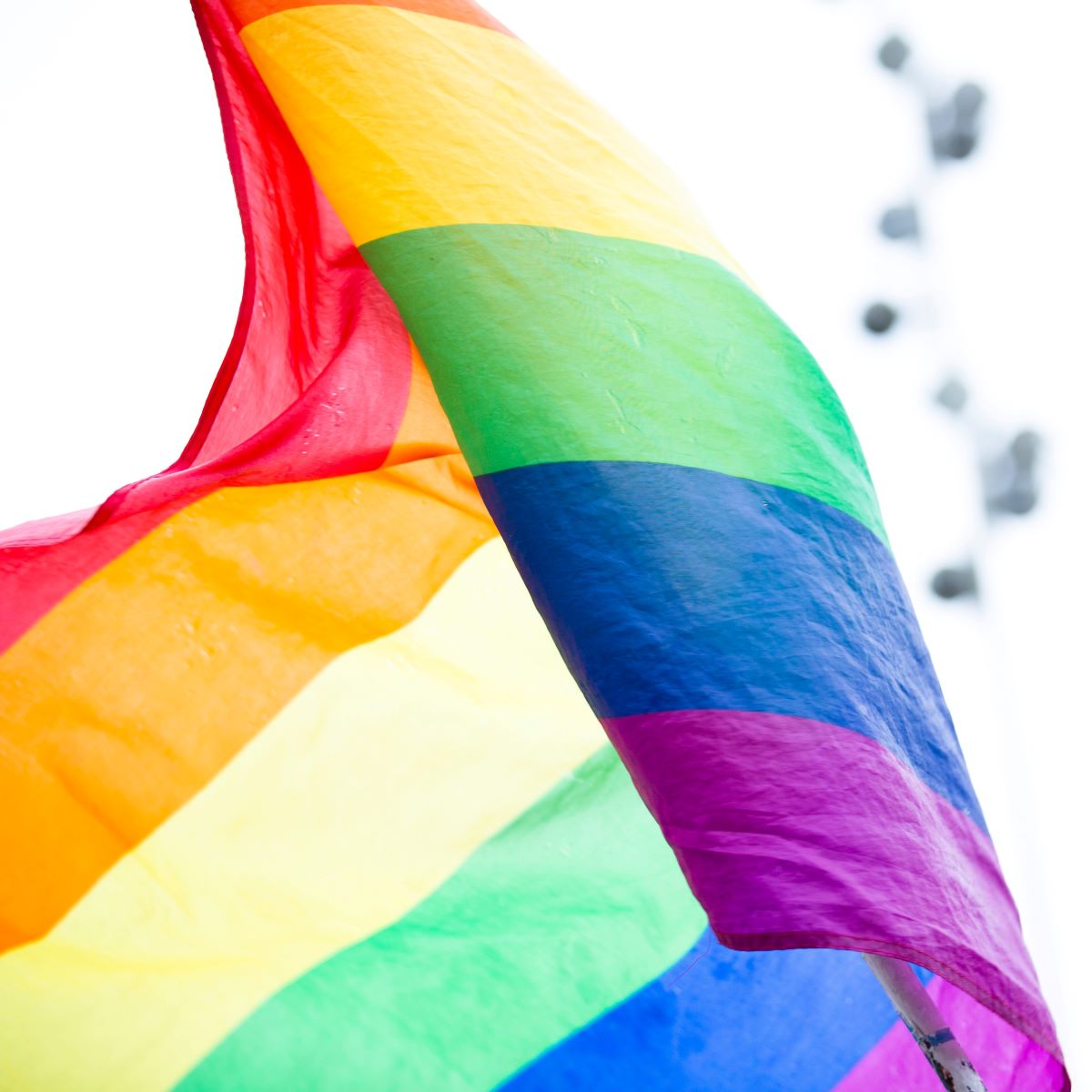 Last summer saw the 50th anniversary of the Stonewall Uprising – a series of spontaneous demonstrations by members of the LGBTQ+ community against a police raid at the Stonewall Inn in Manhattan. They were long frustrated by police brutality and were fighting back.

For Jake Radwell, founder and chairperson of  The People’s Pride Hampshire, a new pride event coming to Southampton later this year, politics have fallen too far off the radar at many pride events, which for many, he says, are predominantly a party. He thinks that it’s important to remember the roots of the LGBTQ+ civil rights movement and to recognise that those struggles are not just historical – they are a daily reality for many across the globe, including in this country.  So he, and a group of like-minded members of the local LGBTQ+ community and allies are working together to bring a different pride to the city. Not, he is keen to emphasise, an ‘alternative’ but an ‘additional’ pride, to the existing, popular annual Southampton Pride.

But while he views many pride events as being predominantly a party, People’s Pride Hampshire, will offer something different – a quieter affair, with no commercial sponsors, no high-priced food stalls, as accessible as possible, including for those with sensory issues, with free entertainment and attractions for all the family, and with an area for political discussion, debate and education. He, and the rest of the organising committee, are currently fundraising for the event, set to take place on September 26 at Palmerston Park in Southampton.

“We’ve spent a lot of time talking to various LGBTQ+ groups in the area, such as those of political groups and unions, and we’ve found that a lot of people are sick of commercial entities hijacking events that are supposed to be political,” he says. “You often find big companies sponsoring pride events , who have not real love for the LGBTQ+ community, and are just looking for a way to sell more stuff, chasing what’s called the ‘pink pound’.”

Work to be done

“We are more political than a lot of prides,” Jake adds. “Lots of prides have been de-radicalised. Just recently a boy ended his life after being bullied for being gay, not that far from here, and elsewhere it the world, the situation is much worse. You can’t just have a party to celebrate that LGBTQ+ people are accepted everywhere, because that’s not the case.”

He adds: “Until everyone is free, across the world, what is there to celebrate? There’s still a lot of work to be done.”

Jake is keen to emphasise that there is no ill feeling between the organisers of Hampshire People’s Pride and Southampton Pride. The two groups have had several meetings and, he says, recognise that they are offering different things.

“They are good people,” he says. “They are a very different set up to us. They can attract around 17,000 people. We’re aiming for 1,000. They are catering for what a lot of people want, with a party atmosphere, noise craziness, while we’re aiming for something quieter, something different.”

Although this event is something that Jake and other committee members have been thinking about for a while, the event has come together rapidly, since the committee was officially formed in mid January. Already, the headline act, Southampton band Hunting Hearts, has been booked, as have the majority of trade stalls, a date and venue have been agreed by the council, and more than half of the £2,500 needed to stage the event has been raised. Meanwhile, although the team has been concentrating or fundraising and organisation, more than 170 people have already signed to to say they are interested in or intending to go on the event’s Facebook page.

Luckily, Jake has a lot of event organisation experience. He joined the Totton and Eling Carnival committee when he was just 16 and was involved with that for around six years, and has also helped in setting up the Totton Lantern Parade, as well as helping to organise various pride events, band nights, and so on. This year, as well as being the main driving force behind the People’s Pride Hampshire, he is also helping to organise Southampton’s May Day Festival and Left Fest. There are currently 11 people on the committee, with another four or five interested in joining, and Jake is keen to emphasise that the organisation side as well as the event itself is open to all. He hopes that Hampshire People’s Pride will become an annual event and says there certainly seems to be a hunger for it, with messages of interest and support coming in on a daily basis.

The Hampshire People’s Pride will have a dedicated area, currently being dubbed ‘speakers’ corner’ for debate, discussion and more. But this isn’t the only difference to many pride events.The team is keen to ensure that this event is as accessible as possible. That means that it will be relatively quieter than a lot of pride events, with a quiet zone that can be easily accessed and ear defenders available to borrow on the day. It also means that it will offer a cheap day out – not just that the event itself is free, but also that what’s available there will be free or low cost. This means not accepting stallholders who charge a small fortune for a snack, for instance, and also providing free entertainment for all, and complimentary children’s activities, such as crafts and a bouncy castle.

“Some pride events around the country have actually started to charge people to attend, What we’re doing isn’t like that. People can bring their own food and drink to our event, which isn’t always the case,” says Jake. “We’ve talked to all the traders who have booked stalls, and we’re making sure they are keeping their costs down. I think the most expensive food item on offer is £2.50 or something. It’s very different to being charged £6 for a hotdog at some places. With the effects of austerity, and so many people being on low income or benefits, things like that can mean that people can’t afford to go, because they can’t afford the costs once they get there, even if the event itself is free.

“We’re also giving stalls free of charge to various community organisations and charities,” he adds. “If even a handful of people are helped by coming along and getting some support and advice, that makes it all worthwhile.

“From our research, there is a hunger for something that is more political – not party political, but raising political arguments – and also more accessible,” Jake concludes.

“We’re all about having the community spirit, as well as activism.”

For more information about The People’s Pride Hampshire, visit https://www.facebook.com/peoplespridehampshire/