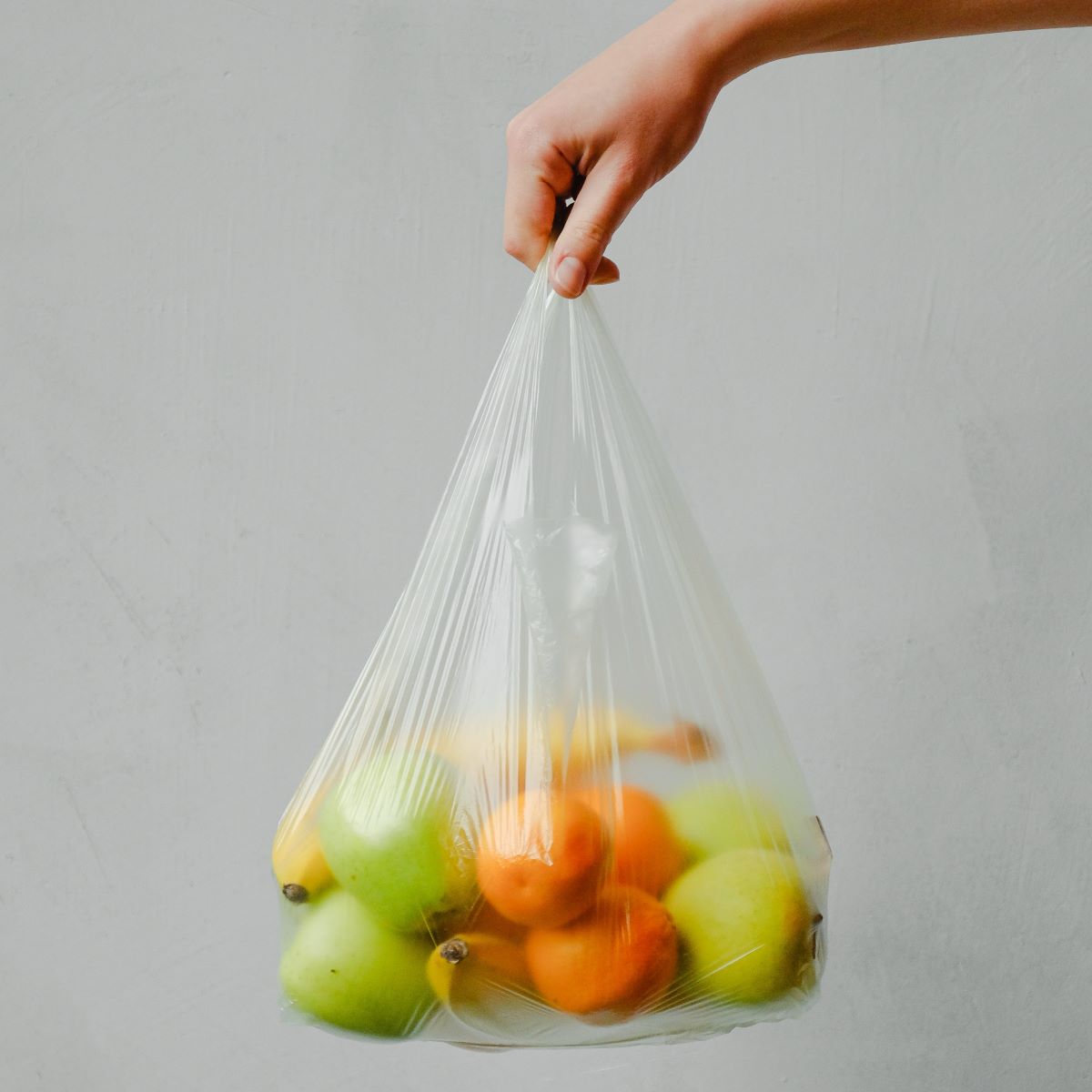 by a neurotic woman.

I normally do my weekly shop quite early on every Saturday morning. Whilst I wouldn’t say that I actually enjoy it, I don’t mind it and am happy enough to walk purposefully through the store, making fairly automatic decisions about my purchases along with fellow shoppers.

Now though I realise what a wonderful treat it was to enter the portals of Sainsbury’s and be confronted by well stocked shelves and relaxed fellow customers and thence shop. All of that ended about six weeks ago when my two daughters decided, ahead of the main onslaught of coronavirus, that I should forgo my shopping trips and instead have everything delivered to my door by Ocado.

I am not a natural online shopper; it seems as if it should be an easier option but it doesn’t feel that way to me. I found that it required a greater level of mental organisation for one thing; I actually had to write a list beforehand rather than walking the same route in the supermarket aisles putting things in the trolley in a quite automatic way. However, I managed it and had a few successful shops before the big rush from other shoppers who also wanted to do their grocery shop online. Initially, I felt relief that I had signed up ahead of time and, therefore, should have little problem continuing with my weekly delivery; it quickly became apparent that I was very wrong in this respect as Ocado’s system became totally overwhelmed with the demand.

I had one final delivery booked and, as it was becoming increasingly obvious that it was not going to be easy to book another one, I decided to edit my shop ahead of the delivery date and to stock up for the next couple of weeks. I logged onto the Ocado site at midnight only to find that I was number 155,427 in the queue and that I was in for a long wait before I could edit my order. I eventually reached my turn in the queue at 5.45 am, having spent the previous hours either awake or just dozing for ten minutes as I was so anxious not to drop off to sleep thereby missing my turn. With my shop safely edited ( although I still managed to forget a few things), I was able to relax a little but, come Saturday morning when my delivery was due, I started to feel oddly nervous.

This was largely because of the fact that I had read online the day before about the virus being carried into one’s house via the plastic carrier bags and food wrappings and about the stringent precautions involving the use of bleach to clean up the shopping and  reduce the risk.

This advice started to play upon my many and varied neuroses. I don’t think that I had taken that quite that stringent level of care the previous week although I had made some effort to wipe down packets and bottles. This week though, both armed and alarmed by this new information and even though I had no bleach, I intended to leave little to chance so I got up early and prepared the way.

This involved putting out fabric gloves to carry in the bags of shopping, a cloth and soap for washing over all items to go in the fridge, a bucket of clean water and a cloth to give them a clean wipe over, a towel on which to dry them and rubber gloves to wear whilst performing these operations.

Thus prepared I awaited my delivery. It arrived at the appointed time and I waited in the storm porch behind a closed door whilst the delivery man left all my bags on the doorstep and drove away. Unfortunately, my equilibrium at having reached this point in my precision planned operations was spoiled when a van pulled up outside and a man got out with newspapers for next door. Our front doors are very close together so I needed to hastily close my door until he had retreated back up next door’s front path and got back into his van. I opened my front door and picked up a couple more bags but the newspaper guy evidently wasn’t happy about the way he had pushed the newspapers through my neighbours’ door and got out of his van for a second attempt. This, of course, meant that I had to close my door yet again and wait until he had finally gone before I could collect the rest of my shopping.

Once safely indoors, I duly wiped everything that was to go in the fridge and intended leaving the rest of the bags in the hall to be in quarantine for three days Unfortunately, at this point, another of my neuroses was triggered: what if there was a fire during the night and I was prevented from making my escape through the front door because my way was blocked by the several bags of shopping that I had left there? Finally, after finding different places to stow the bags in quarantine and washing my hands several times plus washing the fabric gloves and cloths used to wipe the shopping I felt able to relax a little.

Sadly, though, it has since occurred to me that, as I may well find it difficult to get another delivery slot from Ocado or, perhaps, any other trader, I may just end up looking back at these heady days of having my groceries arrive at more door, and with all the attendant washing and stowing, with some nostalgia. A big thank you is due to Ocado and all the other supermarkets and small, independent traders plus,of course, all the men and women who work for them for keeping us all supplied with food and other groceries during this very difficult time.

They, along with our wonderful NHS staff, teachers, social workers, and other key workers, deserve all the praise, support and protection possible.