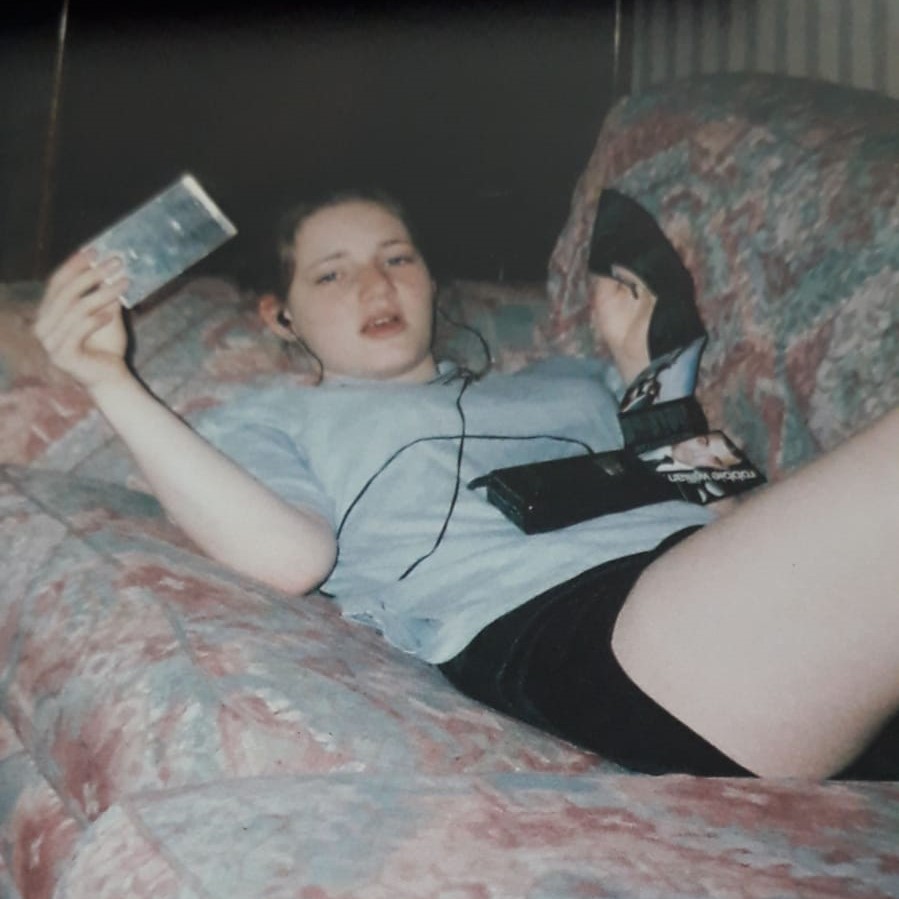 These are strange days, we’re living in today…

Like Robbie Williams wrote in his first solo single (except for his George Michael cover of “Freedom” – also pertinent!) these are strange days and I really do want to be “Old Before I Die”. This pandemic, lockdown, unprecedented time, however it’s being referred to today has made space for so many emotions, actions, and attitudes – the worst and the best. From devastating political shortfalls, to appreciating anew all those everyday essential services. 2020 will be a date for international history books, discussed by (hopefully) much smarter people than me. I see on social media a few attempts to sign post the moment; I’ve done it myself by copying a couple of posts that list dates and all that has led to the UK lockdown. The retrospective apps for posts and pictures are going to be portals to memories of varying significance. The retrospective view of now will be skewed but will also have undeniable value.

I am not a keyworker therefore I am home with my young kids – watching them eat and climb on my furniture makes the goat reference so satisfying. Their amazing school staff are sending home both work and familiar classroom activities to help us through. Including links to a few songs my five-year-old sings and my eight-year-old remembers. One that made me sit up and listen was “Apples and Bananas”. For those who don’t know it is a song that practices the different vowel sounds by substituting the A sounds for E, I, O and U; for example, ooples and bonoonoos etc. Like most educational songs for young children it is amusing and makes you sound a bit silly. The wonderful Miss Atkinson sent over a YouTube link for a video with rounded cute monsters sung by an enthusiastic youthful American; my five year old smiled and felt comforted and ultimately enjoyed the feeling of sharing a normally exclusively school thing with his family. Blah blah blah…

I, on the other hand, was slammed into a vivid flashback of singing in my grandparent’s living room nearly 30 years ago with my big sister, not with the affected East Coast American accent of this 2020 iteration but the East Coast Scottish accent from the early-nineties classic, The Singing Kettle! The memory inspired an impromptu social history lesson for my two boys fuelled by a ferocity I reserve for talking about myself. A quick YouTube search found the exact videos I watched way back then and I remembered every single word! Well, almost every word.

For those who do not recognise The Singing Kettle, a quick summary would be three adults Cilla, Artie and the moustachioed, Gary on a brightly decorated stage with an audience of children and parents. They sing songs with actions, clown about, and talk a little about their hometown of Kettle (a real little rural town near Dundee.) My eight-year-old has heard and seen many of these videos before and was quickly bored – no accounting for taste. My five-year-old was politely interested for a little while, slightly diverted by some of the hairstyles and clothes of the audience members, there was definite incredulity that I too wore my hair in a scrunchy to the side (at least I desperately wanted to – curse you sensible bob haircut!) Eventually my own interest waned and real life (feeding family, etc) took over.

This whirlwind of nostalgia did leave behind a tendency to recollect and I found myself humming a new song, or rather an old song, not The Singing Kettle this time but another great musical joy of the nineties for me – Robbie Williams, Old Before I Die. This was a landmark single from a life-changing album (for him and me) in my formative years. At just 11 years old I was living though my first real crush, I’d followed Robbie’s departure from Take That with an interest I’d never felt for other news items, entertainment or not. I’d lived through the Berlin Wall coming down, Margaret Thatcher’s prime ministerial reign, yet another Tory government under John Major and even Rosemary West! The eventual (and inevitable) break up of Take That (there was a national telephone helpline!!) was cushioned for me by the fact that Robbie had jumped early and started to make his own way.

It’s no wonder the line, ‘These are strange days we’re livin’ in today’ has been dancing around my head for the last couple of weeks. My feelings about the song are changed by a new context and 24 years later while I still want to live to see the Pope get high, I also have much less humour about the nebulous ‘old’ age and seeing it, before I die. Then it exclusively meant being alive a very long time. Now it obviously inspires hopes of remaining well in this time of a deadly and highly contagious virus but also an existential dread creeps in. What if ‘Old’ refers to experienced? Is it an achievement to live to 90 if you’ve experienced or learned little? At 34 I can’t be considered truly old (no matter what my kids say) but I do worry that my contribution, impact and/or worth might be light compared to others my age. Is there time to rectify it? Before real panic or despair take hold, I’m distracted from my cognitive dissonance and nostalgic examinations by tiny, yet penetrating voices asking, “Mummyyyy, can I have a snaaack?” *Sigh*

Like all the best philosophical debates, there is no single or final answer. We can only keep assessing, adjust and reapply our imperatives. I’m forced to conclude, like most people, I am doing my best in these strange days, there are no written directions for getting through with all virtues intact. C’est la vie, I say.