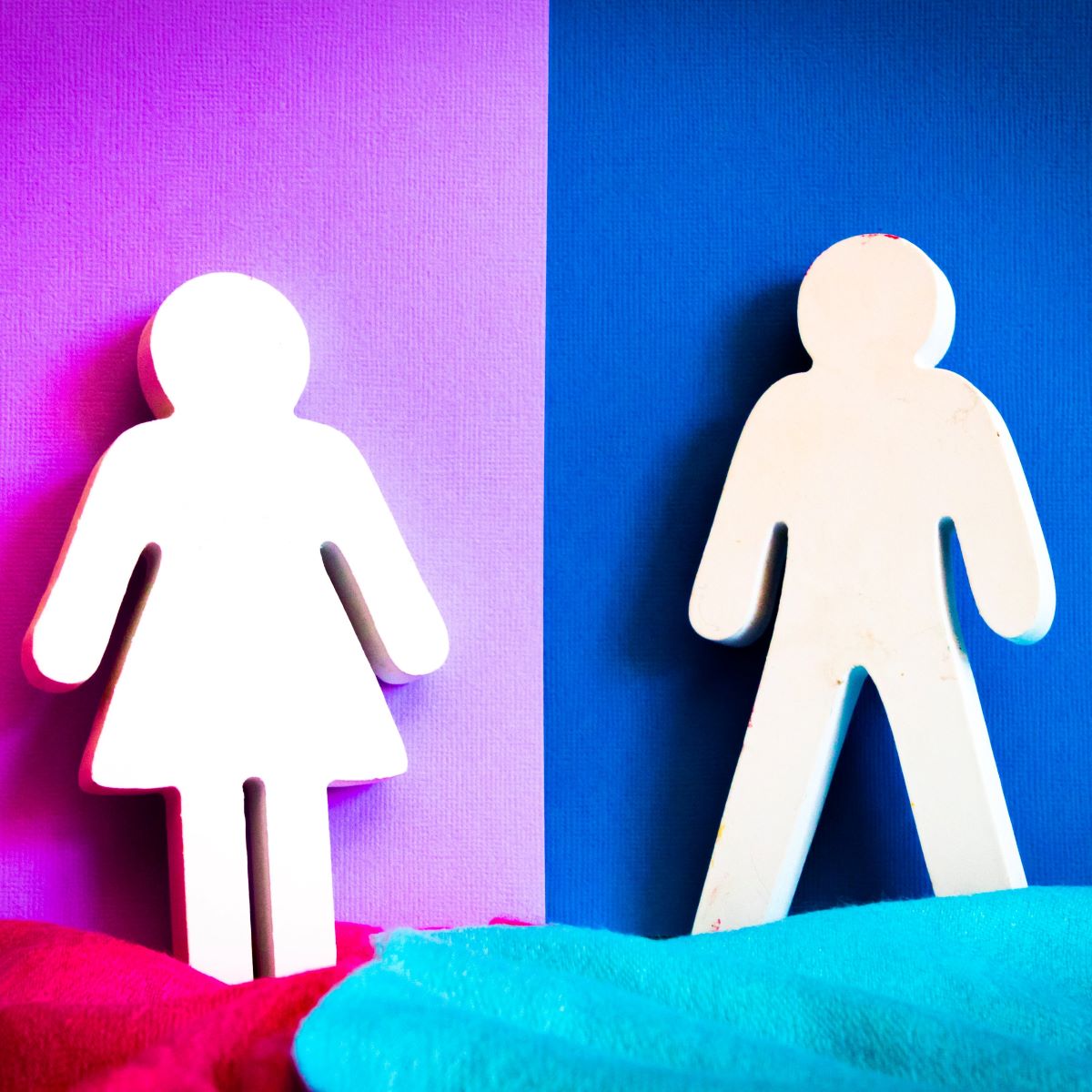 On 14th June 2020, the Sunday Times reported that, despite 70% of responses to the recent consultation on the reform of the Gender Recognition Act being in favour of self-identification, the UK Government intends to scrap the GRA reform and roll back the hard-won rights of trans and non-binary people. The Government is reportedly planning to introduce a law that will restrict the rights of trans women to use women’s facilities, such as public toilets, changing rooms and refuges, and of trans men to use men’s facilities.

Organisers of the Southampton event said: “In countries where self-identification has already been legalised, such as Norway, Malta and Ireland, no increase in attacks on women and girls has been reported. Conversely, when a ‘bathroom bill’ was introduced in North Carolina, USA, verbal and physical attacks increased – not only against trans people, but also against women who weren’t transgender but didn’t look `feminine’.

“We are protesting this unworkable, unfair and dangerous plan, which would have a huge impact on the safety, dignity and well-being of trans people. Trans people have the right to live their lives without being subjected to discrimination and abuse.

One of the organisers, Jake Radwell, added: “We feel that now is not the time to stand idle. Trans people’s lives are seriously at risk and about to take a huge step backwards, as an ally and a person with trans friends I for one feel that protesting especially in the current climate is the best way forward, to make it clear we will not stand for this, and we are not taking this action lightly.

“Everyone needs to take a stance against this as this will not only affect trans people but will also affect people who have trans children, family members and friends and this is not a good piece of legislation, effectively this will take trans rights back to the days of the stone age.”

The event is being organised by People’s Pride UK, a Southampton based organisation whose focus is creating inclusive, community-based and non-commercial pride events. It is joining forces with other organisations, including The Art House, and welcome others to do so too.

For more information about the event, visit the Facebook page by clicking here.

Photo by Magda Ehlers from Pexels