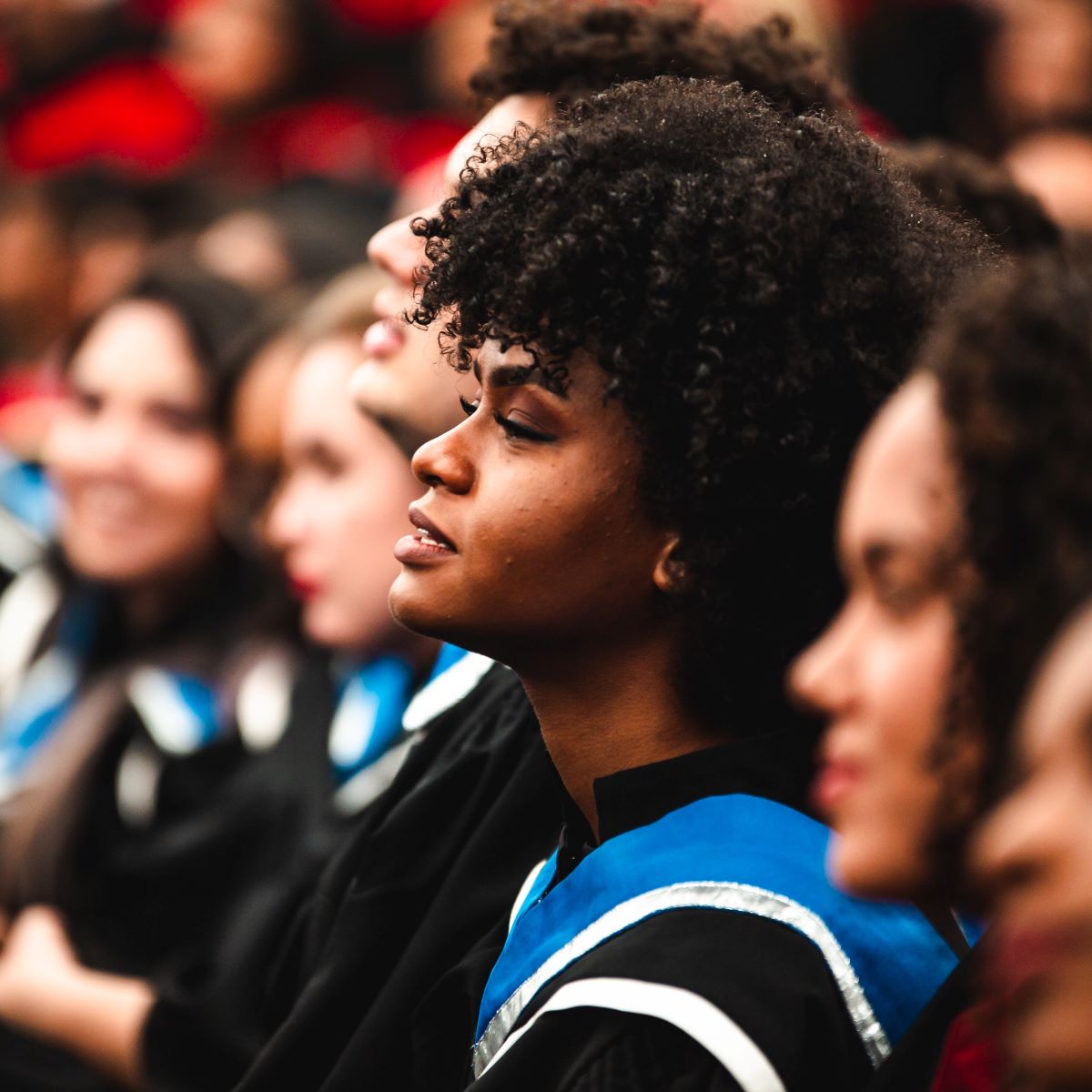 Southampton is one of a handful of places with two universities; the University of Southampton and Solent University. They attract about 40,000 full and part time students including many from abroad, making us a truly cosmopolitan city. This has a major positive economic impact.

Solent has been a university since July 2005, but it has a long and complex history. Incorporated as an independent higher education institution in 1989, the University’s origins can be traced back to a private School of Art founded in Portland Terrace in 1856. Mergers between Southampton College of Art, the College of Technology and the College of Nautical Studies at Warsash laid the foundations for what is now Solent University. Since becoming a university in 2005, Solent has helped more than 50,000 students to realise their potential. Guided by three Vice-Chancellors so far, Solent has changed dramatically since 2005 – from campus improvements to the latest state-of-the-art facilities such as The Spark. The new Sports Hall opened in 2019 has a Zig Zag pattern on the outside which shows the pre Second World War street layout of the area.

In 2018 Solent University announced that its new Chancellor will be Dragons’ Den star and entrepreneur Theo Paphitis. His twin daughters graduated from Solent.

A member of the Russell Group, the University of Southampton can trace its roots back to the Hartley Institution, Below Bar, opened in 1862 by Lord Palmerston. Actor, author and mental health campaigner Ruby Wax became Chancellor in 2019.

Kevin Ashman, who lives in Winchester and is often on the BBC’s Eggheads quiz show. Laura Bailey, the model and writer has worked for Guess Jeans, L’Oréal and Radley. She has also written for  Harper’s Bazaar and Vanity Fair. Mercedesz Henger actor, influencer and model.

Brian Eno, musician, composer, record producer. Brian graduated from the Winchester School of Art, part of the University of Southampton, in 1969. Whilst at Winchester he attended a lecture by Pete Townshend of The Who, and it was at this moment Eno says he realised he could make music (despite not being a musician at that point). He was a founding member of Roxy Music.

John Inverdale, the broadcaster has covered many major sporting events, including the Olympic Games, Wimbledon, the Grand National and the FIFA World Cup. John Nettles, actor in Bergerac and Midsomer Murders. Lohan Presencer, in 2008 Presencer became CEO then Chair of the Ministry of Sound. He has revisited the University to mentor aspiring University entrepreneurs. Chris Packham, the naturalist, has presented BBC’s Springwatch, Autumnwatch and Winterwatch since 2009. Born and bred in Southampton and still based locally, Packham studied zoology and in 2013 was made an honorary Doctor of Science.

Jon Sopel, presenter and correspondent for BBC. He joined Radio Solent, going on to become the chief political correspondent for BBC News 24, then joining BBC One’s The Politics Show. He also served as the BBC North America Editor.  Chris Stark, is known for his work as a co-host on BBC Radio One’s Scott Mills Show. Stella Tennant, in 1993 the model was in the ‘London Babes’ shoot for British Vogue. It was the then most expensive photo shoot of all time at £80,000. Karl Lagerfield made her the new face of Chanel.

Photo by Lia Castro from Pexels