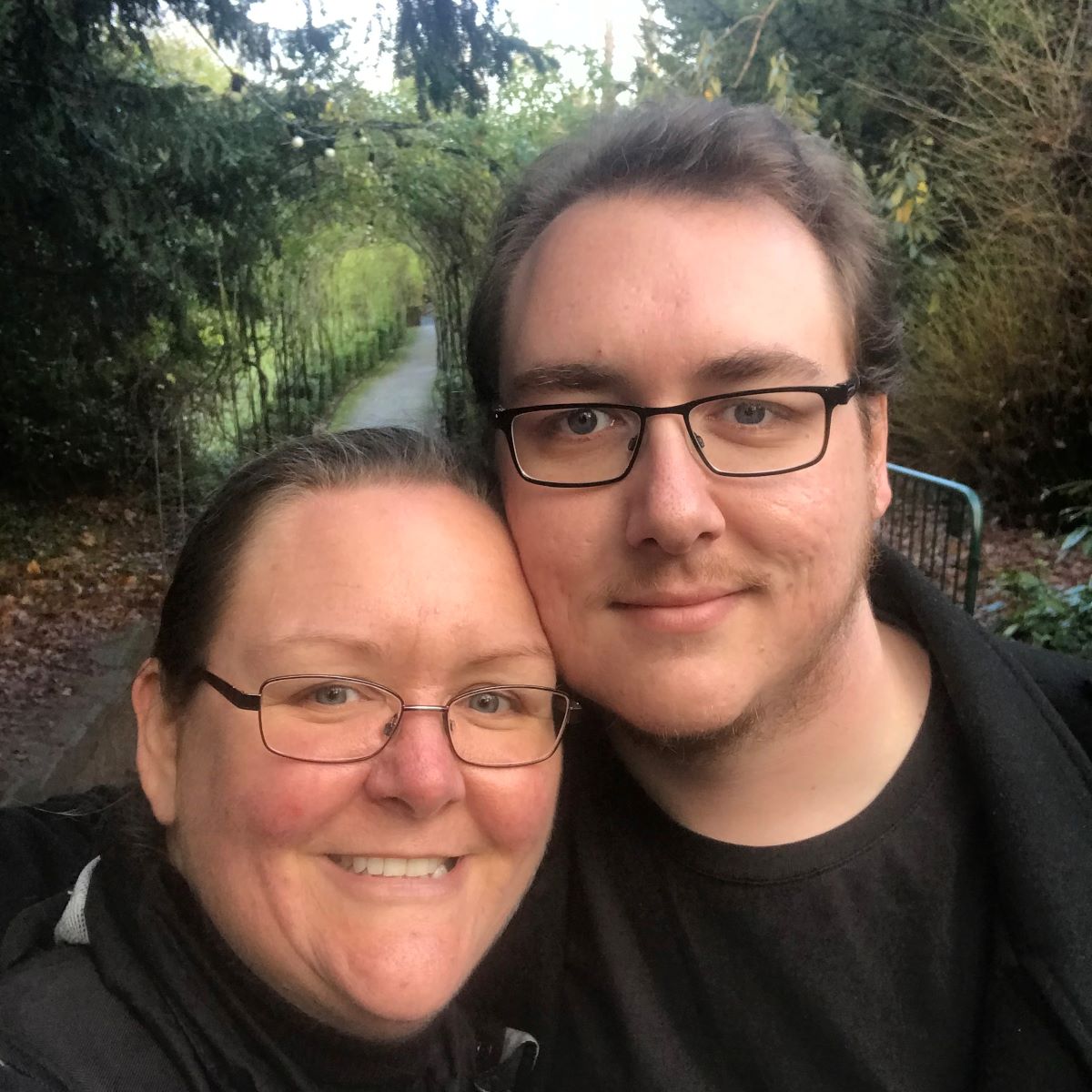 THE owners of a small Hampshire business are suffering a torrent of abusive calls, messages and reviews after irate social media users have mistaken them for a company in San Francisco.

A video of the British CEO of San Francisco tech company Solid8, Michael Lofthouse, has gone viral on social media this week.

But as social media users scramble to condemn the businessman for the language he uses in the video, Basingstoke business Solid 8 has found itself on the receiving end of accusations of racism and messages wishing cancer on them or that they should die.

Co-owner and operations director of the Basingstoke company, Josh Brampton (pictured above with fiance and co owner Emma Jones), said that the calls and messages, which started yesterday (July 7, 2020) morning have been very distressing. He added that he and fellow owner Emma Jones are concerned about the long term impact on their business of the mistaken identity.

“Michael Lofthouse’s company is completely unrelated to us, there’s no connection whatsoever, just a similar name,” he said.

“The name is just a name, it’s a complete coincidence.”

The Basingstoke business was set up in 2013 and has two owners, currently employing a further four members of staff. Its name comes from ‘consolidate’, with the company helping other businesses to bring together the skills they have and improve.

“We became aware of the issue yesterday morning when one of the team spotted that our Google reviews were exploding with negative feedback on the issue,” he said.

“Since then, we’ve been receiving huge quantities of phone calls and emails and also posts on social media. It’s been in the hundreds. Some are abusive and really quite nasty. We’ve had a fair few wishing us with death or cancer and quite a lot of general abuse and swearing and so on. Even the ones that aren’t abusive but are accusing us of racism are distressing as we definitely are not.”

Josh and Emma contacted their clients when they realised what was going on and also put a statement out making it clear that they have absolutely no connection to the San Francisco company with a similar name, but due the the high volume of traffic to their site, around a 2000 percent on what they usually see, it has been crashing and the statement hasn’t been available much of the time.

They have also taken time to reply to messages and explain the mistake. Josh said that the response has largely been positive, although some people have been unprepared to listen and either verbally rant or continue to accuse the company of covering up a link.

“Quite a few people have been trying to redirect others away from us once they realise the mistake, and almost acted on our behalf. It’s good to see lots of decent people on the internet, especially at a time like this,” he said.

Solid 8 has continued business during the coronavirus crisis and Josh says that he hopes they can help other companies to come through the crisis successfully, but he is concerned about the long term implications of this mistaken identity on the company.

“It’s too early to say if there will be a financial impact but I wouldn’t be surprised if there was,” he said.

“We hope that we can get back to doing what we usually do soon but once something is published on the internet it’s there forever and we don’t know what it will mean for us in terms of damage to our reputation. We are really worried about that, and just hoping for the best.”