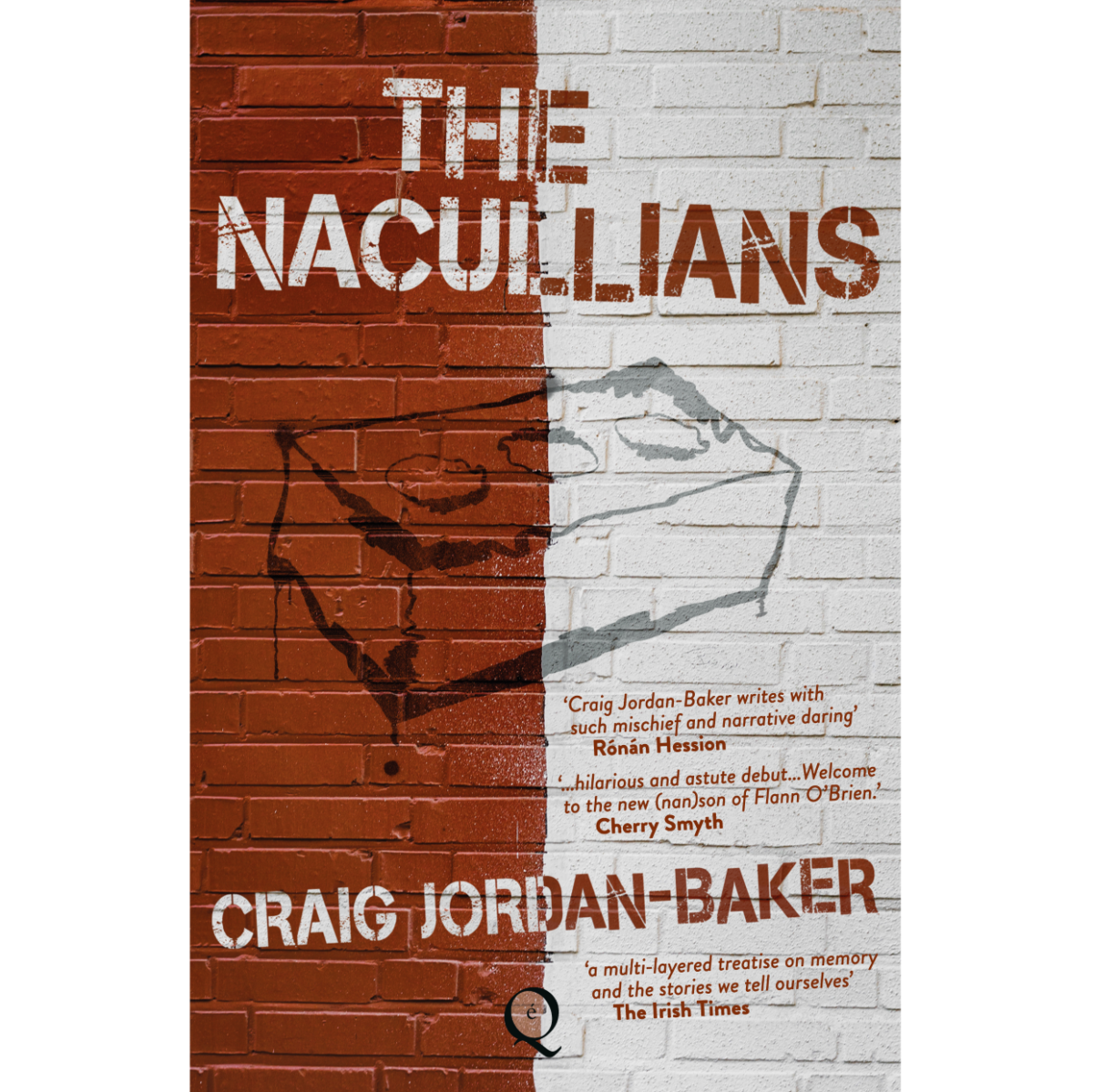 It is difficult to explain the complex positive emotional regard I have for this darkly humorous book without it being lost in cliché. I love this family like I love my own. A love that is ugly, disjointed, comfortable, unconditional and reserved for those who mutually know and are known. Craig Jordan-Baker is a local author. Telling the story of a local family. Actually, he’s telling a lot of stories.

This, his debut novel, follows 3 generations of the eponymous family relaying episodes from their lives ranging over 60-plus years. This is a suite of short stories sharing a history and characters. There are 24 chapters, five directly refer to Southampton the place. Showcasing the (never named) city from an insider’s perspective. Describing topographical and social idiosyncrasies.

Chapter One is a preface, an introduction to the family and a taste of all that is to come in the episodic life stories told by a self-aware narrator who, at times, converses directly with the reader. In the other 18 chapters the narrator grimly and starkly shows the family’s lives in short concentrated shots. Like strong shots of whisky – consuming too, many too quickly can leave you uncomfortable – a couple of chapters at a time is delicious, funny and leaves a lasting, good burn.

This book’s release date is Thursday, 10th September. Which happens to be World Suicide Prevention Day. One death in the book (of the many) is caused by suicide. Like the rest of the writing it is presented with chilly certainty. The flashes of Betty’s depression are irrational, unreasonable, and in a dark or blind logic that cannot be tracked. The despair and desperate inevitability of her death and its impact on her family is on the page, in the blank spaces between the words. Catharsis or triggers can be found here.

As with all the best stories, it is the ‘how’ that makes this book magnetic and perversely irresistible. The darkest of what makes us all people is given a domestic and parochial setting. Depression, casual ignorance, racism, sexism, toxic masculinity, and assault happen and are held up for the reader’s own judgement and amusement. Readers are shown people, not told about characters. I still felt affection for this family and those who surround them. It is truly unconditional love.