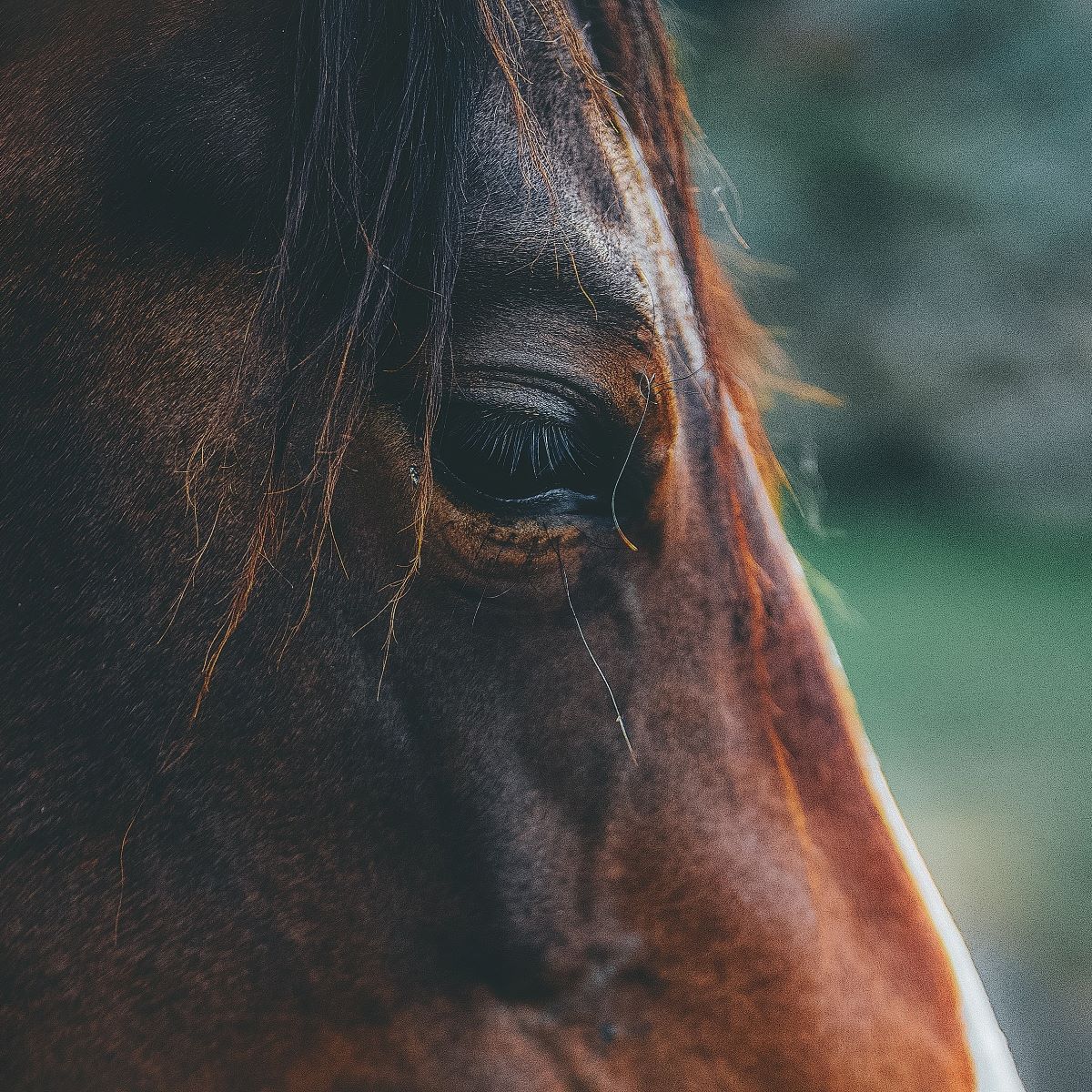 A strong word and the hooves quieted on the tarmac. The horse’s head rears up and dips, shaking out a thick mane and rattling its bridle irons, then stills as it looks out across the shore to where the low tide has left exposed the orangey brown stones below the shingle, an expanse of dark grey sludge beyond, and an old tractor tyre. In the early morning, when the tide is this low, boot prints across the mud would lead to a pile of diggings and a bucket of worms. But not now in the late afternoon.

Up on the two-wheeled sulky, the driver loops the reins over the footrail and dips in his pocket for a packet of cigarettes. He lights one and looks out over the horse’s ears into the distance. A ferry is making its way up the Water into the terminal to collect another battalion of island commuters for their journey home in that other life, and the man exhales.  Beyond, there is a haze obscuring the far shore, and down towards the island, tankers sit against the dock off Fawley.

Flecks of red dot the near shore, a slight agitation that in one movement becomes a flight of oystercatchers, red bills and sharp black wings heading low and fast along the waterline. It isn’t the horse that disturbed them. It stands stock still until with a shake of its head it dislodges the flies around its eyes, followed by a flick of its tail. Dark chestnut and white, a piebald cob. Its mane and tail full and lush, and its beautiful feathers flowing out behind when it trots.

Up on the seat the driver finishes his cigarette. Next to him his lady sits quietly, arm linked into his, her hand on her lap, her blond hair more sandy than the cob’s but full and lush. It hangs down her back and flows across her shoulders when she turns her head. She glances at him sitting there looking along the shore. She has her moments, but out on the sulky, out here, it is his moment. He knows and turns his head to take her in.

They both look out across the water as another ferry passes, heading out. Later another. They sit for half an hour in each other’s company, knowing each other, comfortable in this moment, on their throne. And the cob stands silent but for the occasional flick of its head and tap of its hoof on the tarmac.