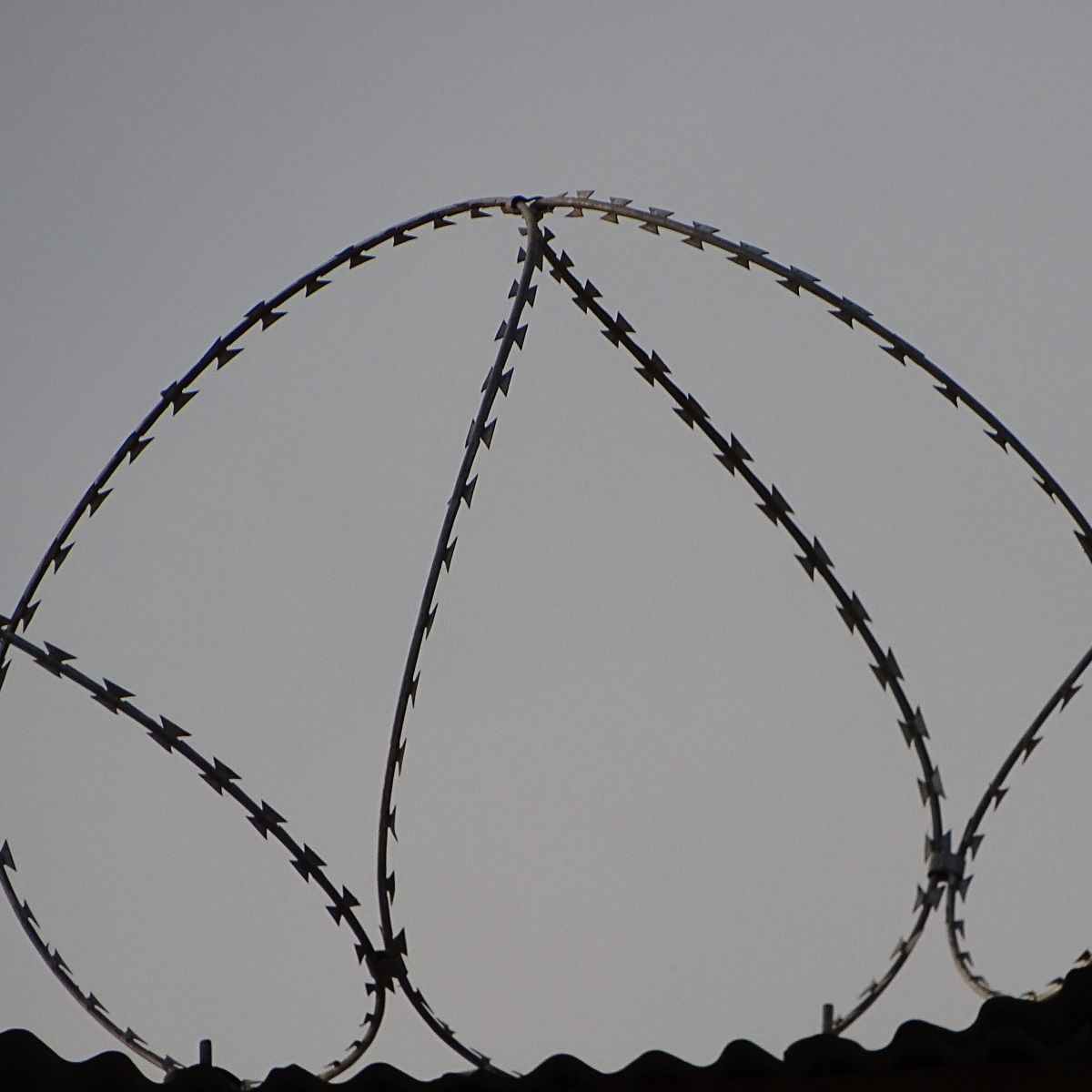 On the wet and dreary morning of 7 October 1945 the P&O liner SS Corfu docked in Southampton, the first of an armada of ships to bring almost 40,000 former Far East Prisoners of War back to the Southampton and Liverpool, after years of privation and suffering in South East Asia during World War 2.

Their official greeting might best be described as muted, with perhaps the embarrassment of the establishment still rankling after what Winston Churchill described as the greatest capitulation in British military history. The people of Southampton did what they could to welcome the former captives, hanging up again the flags that they had taken down after the VE & VJ Days celebrations.

75 years on, a new website www.fepow75.org.uk seeks to pay tribute to the courage and fortitude of those survivors, as well as honour the memory of all those who never returned home and still remain somewhere in South East Asia. The site has been created by FEPOW 75, a small group of volunteers dedicated to commemorating the 75th anniversary of the repatriation of former Far East Prisoners Of War to the UK, over the winter of 1945/6.

The website features interviews with some of those survivors, case studies of individuals who were interned, as well as of the ‘Hell-Ships’ that some of the prisoners were forced to travel and die on. There is a gallery of rarely seen artwork created in the various camps as well as poetry written in and about the camps. FEPOW 75 wishes to encourage schoolchildren and students of all ages to make their own artwork or poetry and submit it, so that the best entries by age group can be posted up on the website.