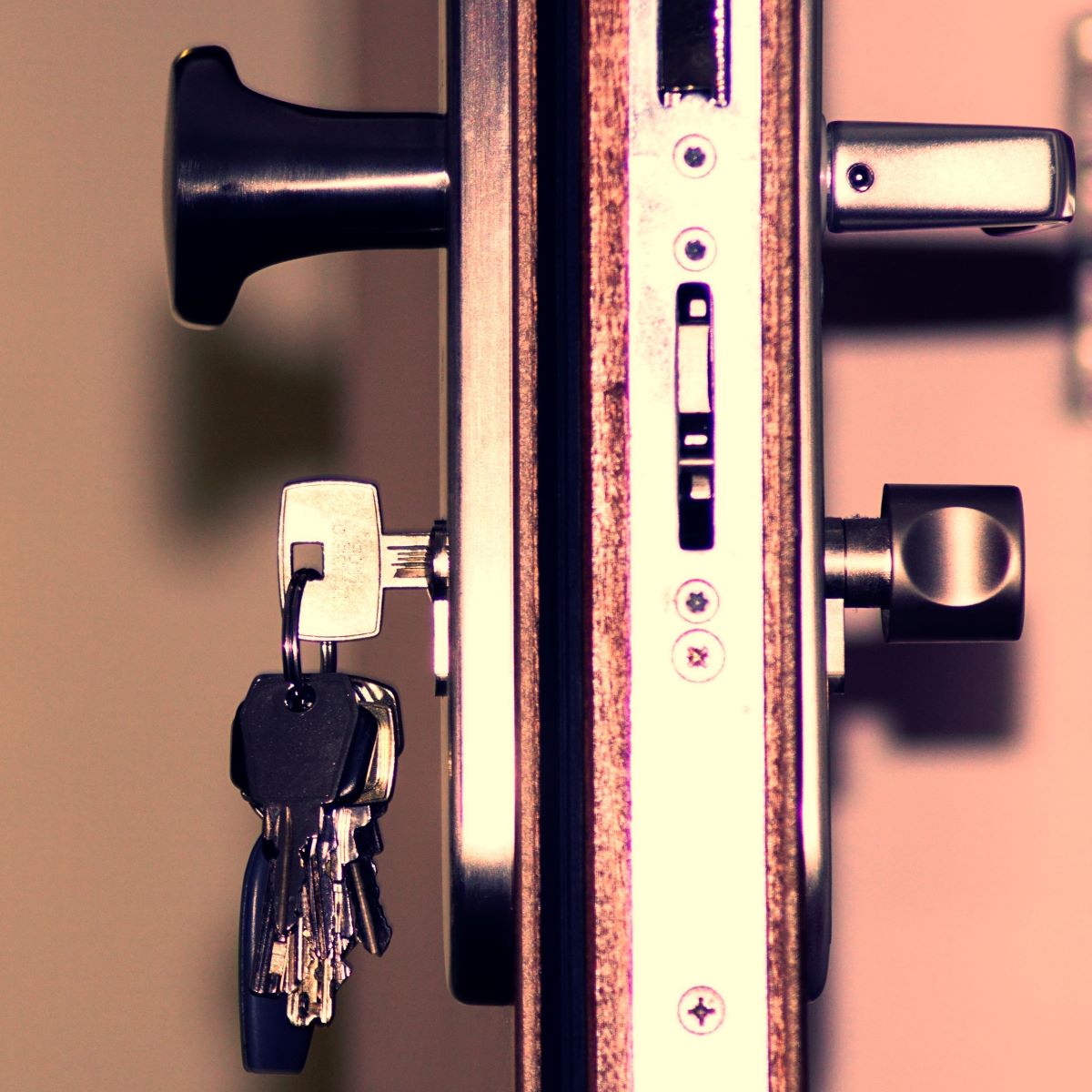 New research conducted by Citizens Advice Southampton has revealed the almost impossible task of finding a home for those on low incomes.  Of 135 rental properties advertised on a popular website, just 14 said that they would accept tenants on benefits – highlighting the difficulties facing many prospective tenants in the Southampton and surrounding area.

A new ruling, however, brought before York County Court, has given hope to residents, after the judge found that a letting agent who refused to accept a working single mum on benefits, had acted unlawfully under the Equality Act 2010. The landlord in question was judged to have discriminated against women and disabled people – two groups more likely to be in receipt of support measures such as Housing Benefit and Universal Credit.

Now, Citizens Advice Southampton wants to hear from local residents who’ve been refused a tenancy because they’re in receipt of benefits. The research will establish how prevalent the problem is – and will help the charity to campaign for change with local landlords and letting agents.

The impact of the COVID-19 pandemic has already seen rising unemployment and an increase in the number struggling to pay the rent. With up to 9,000 households in the city thought to be at risk of eviction due to rent arrears through no fault of their own, it’s essential that people are able to access accommodation without being turned away due to being on benefits.

Liz Donegan, chief officer of Citizens Advice Southampton, said: “Affordable, good quality housing is already in short supply in the city and the wider region – and “no DSS” policies further reduce the housing options for those in receipt of benefits. The message to landlords and letting agents is clear: scrap these policies or risk ending up in court.

“Clients come to us asking how they can find a home when so many landlords won’t accept them. These people are often single parents or people with disabilities and are on benefits through no fault of their own. Nearly a third of the people who ask us for help accessing privately rented homes are disabled.

“People need to be able to find a new home without fearing they’ll be turned away because of already very difficult circumstances. Our research will provide the evidence we need to campaign for change in the private rental market. ”

Citizens Advice Southampton asks that anyone affected by these policies contact them by emailing the research team research@sotoncab.org.uk explaining their situation and the name of the letting agent or landlord who refused the tenancy. All information will be treated in the strictest confidence.