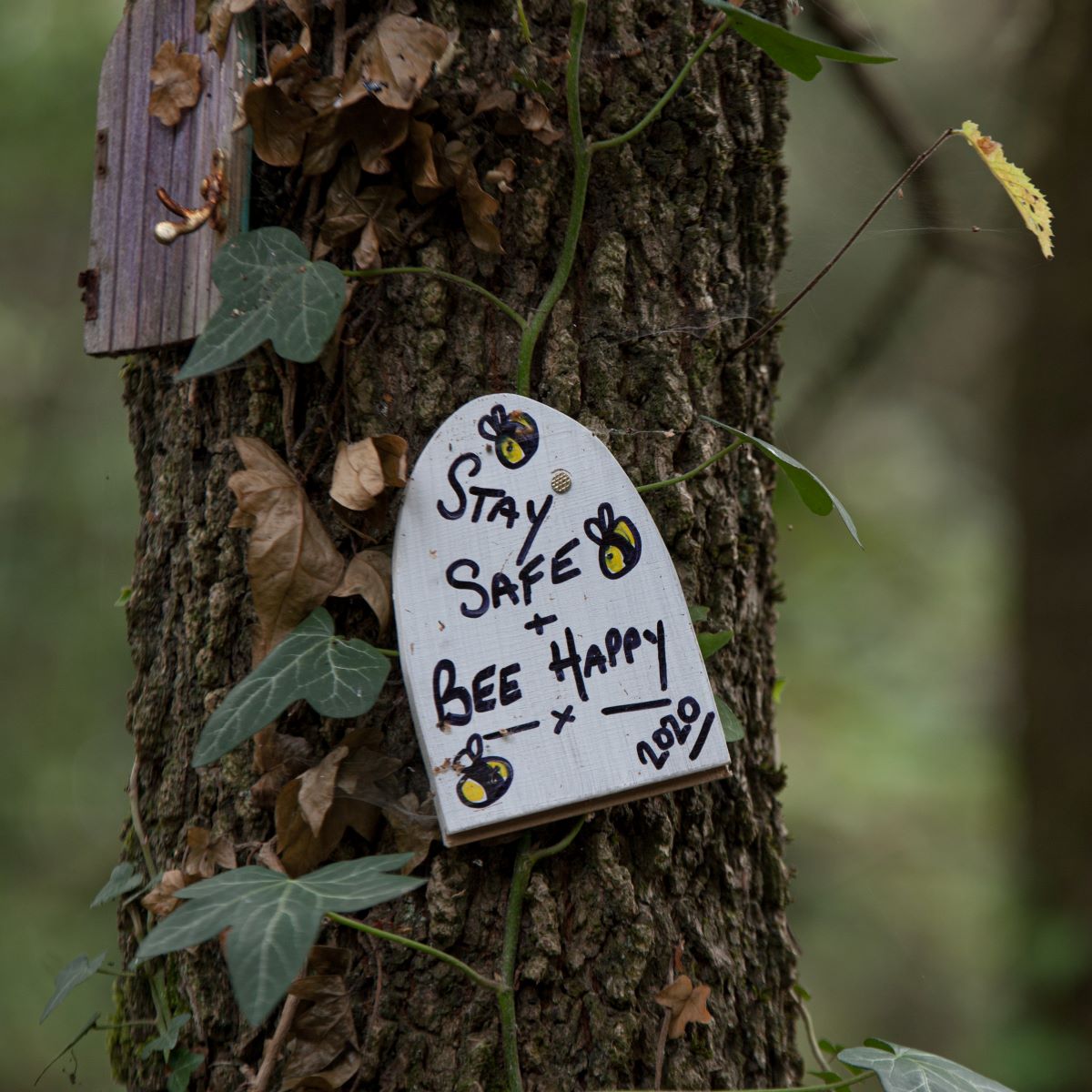 I am slowly starting to go out with my camera more often after getting back into the routine of being at work again.  In these difficult and worrying times, it is wonderful to have the distraction of walking around taking photos of the many beautiful things to be found locally. 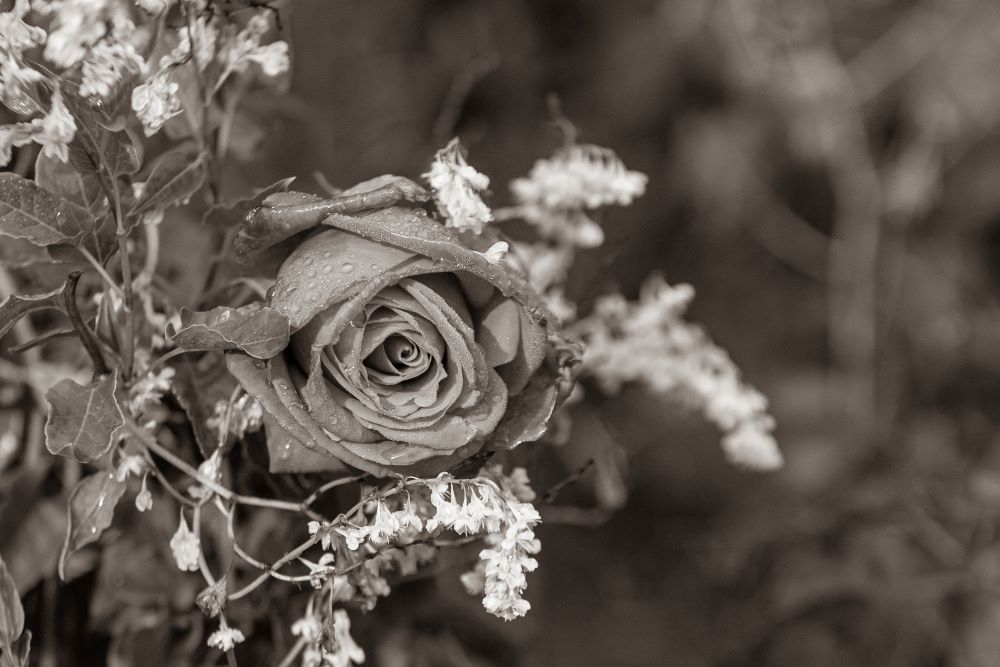 I was in the little park just behind Totton’s council building after a light shower and took this photo of one of the many roses that grow just on the edge of a little bridge that goes over the pretty little pond there. A little further along I spent a while feeding a couple of swans just near salmon leap. A very calming and relaxing thing to do and a great way to get a couple of nice pictures at the same time. 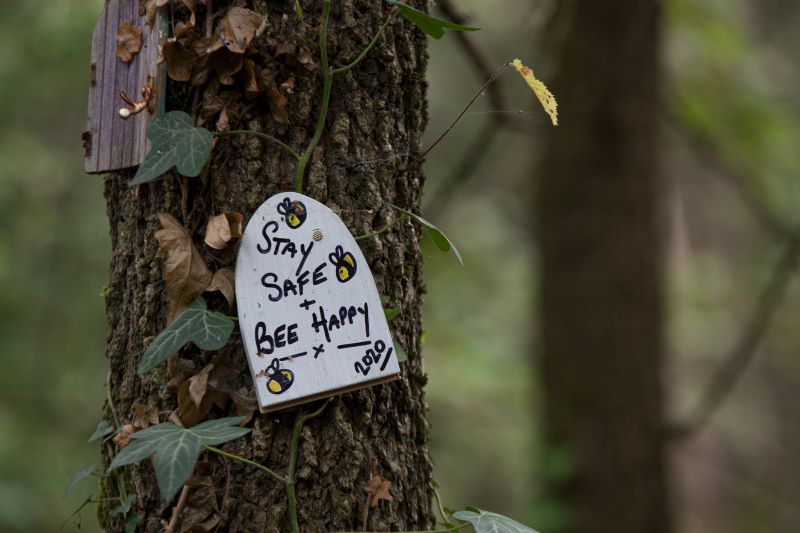 Along the path near Salmon leap there are now an ever growing number of fairy doors and little signs. This one caught my eye and brought a little smile to my face, thank you to who ever put it there. 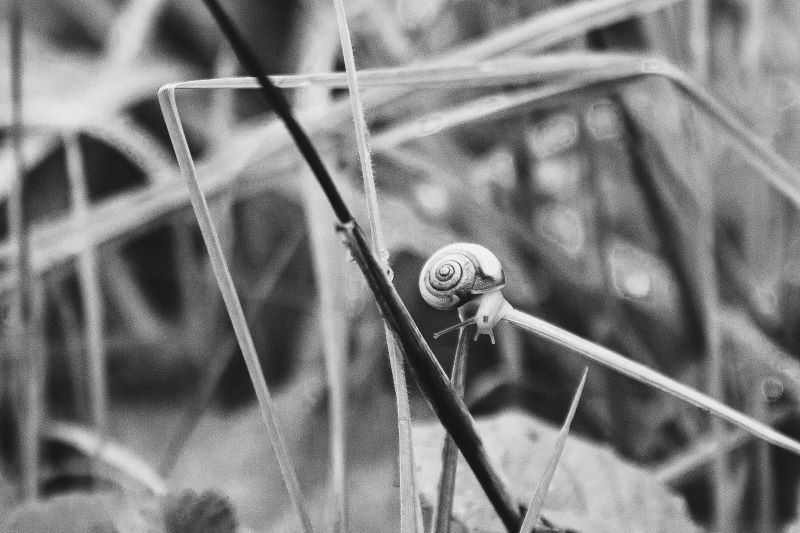 Just below the sign I spotted a small snail making its way along the small bits of grass and twigs on the woodland floor. It look so cute I had to grab a snap of it before moving on. 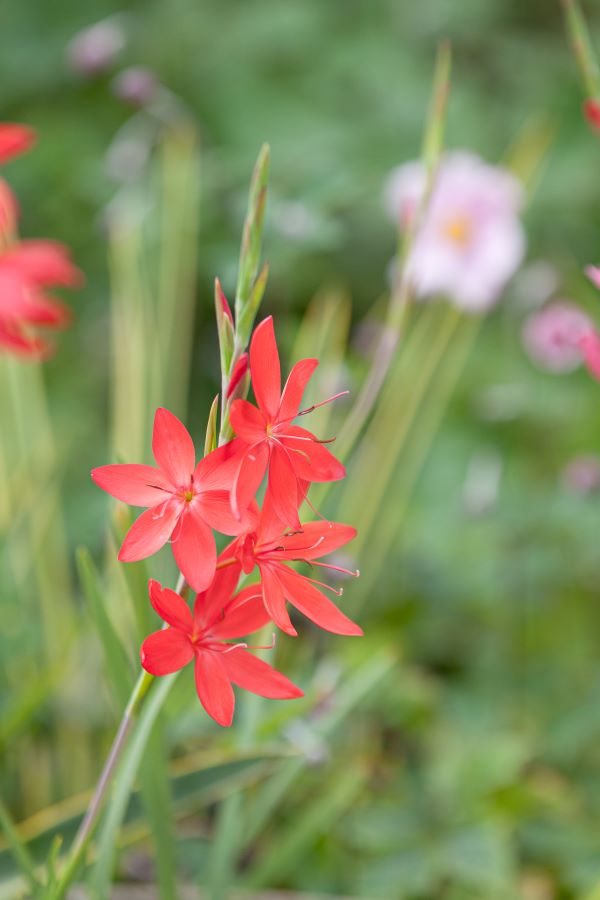 The next photo is a beautiful bloom  from a few weeks earlier up at Testwood lakes and made for a lovely unexpected splash of colour. 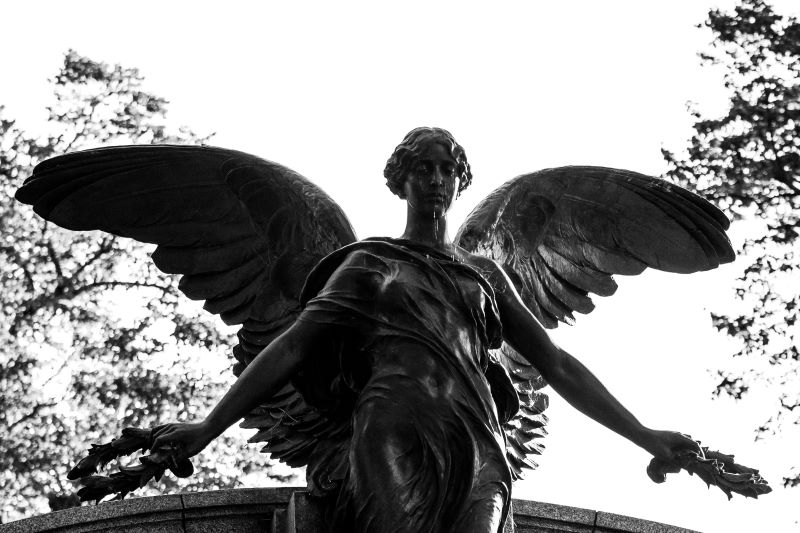 Finally, a photo of part of the Titanic memorial in Southampton. As I looked up at it the light caught on the many cobwebs across its face and it seemed as if it was crying a web of tears.