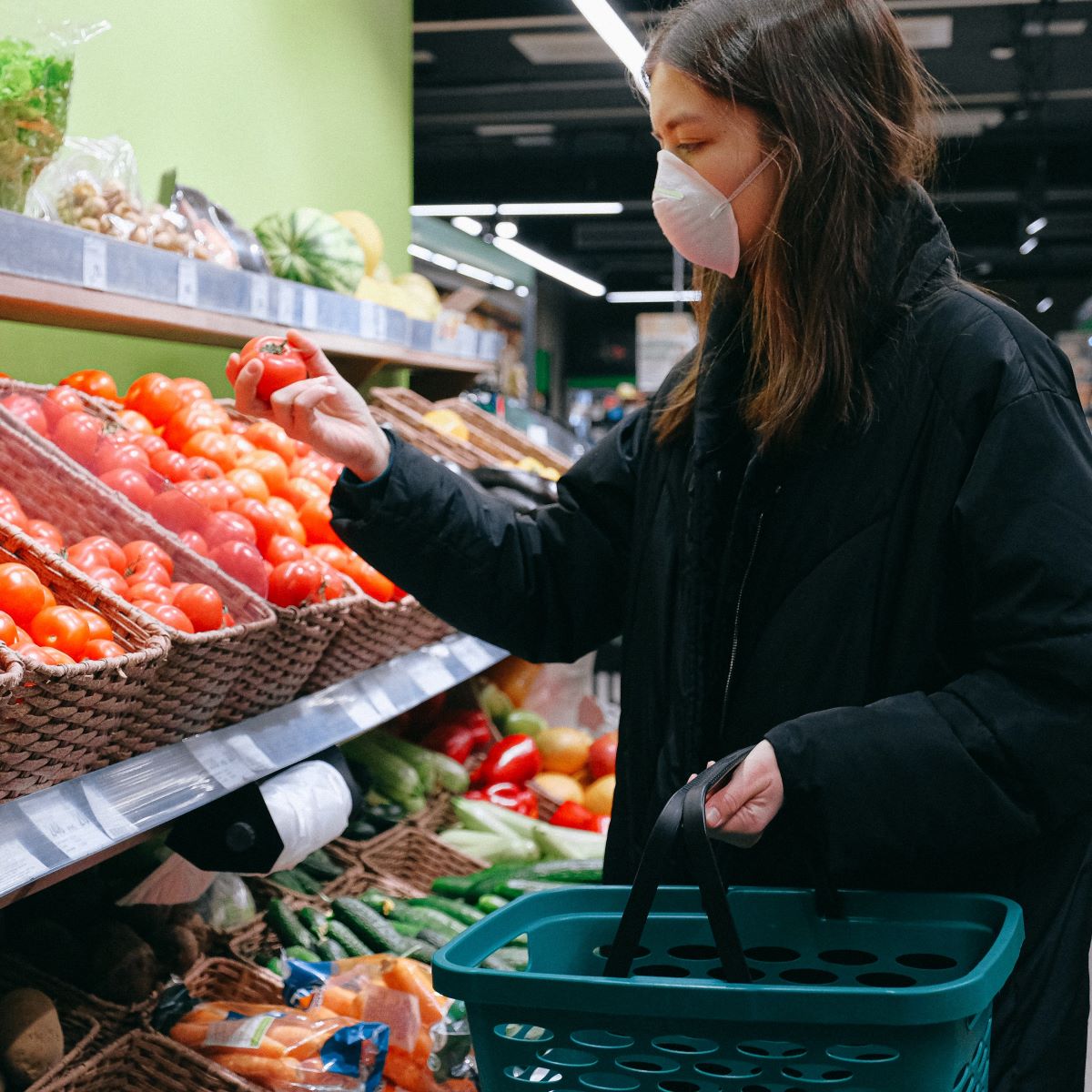 by a Southampton worker.

A Southampton worker shares their experiences of returning to work following shielding due to the coronavirus pandemic. They have chosen to remain anonymous for fear of repercussions from their employer. They have been shielding and don’t feel safe at work but fear speaking out could cost them the job that they can’t do without.

I was feeling very apprehensive about going back to work. Was it really safe and how different would it be there now? I had spoken to a couple of colleges while off and had heard some disturbing stories about how bad things had been. Lack of social distancing, people being very stressed – it sounded awful. I was due a phone assessment by occupational health which I though would answer many of my concerns. After months alone it was all a little overwhelming to have so much going on to think about.

I returned to work a few weeks ago after shielding for the whole of lock down, and it has been challenging.  I had a very brief phone assessment by occupational health before returning to work. I was asked several questions but only in relation to how I had been the last two weeks of shielding, things like did fell depressed, what did I think my fitness level was compared to normal.  At the end of the call I was informed that I was in good shape to return to work. The call left me feeling like it had been a bit of a waste of time; I was disappointed, angry even. The almost off  hand and impersonal attitude of the caller did not help either and they made me feel more uncomfortable with it all.  How can a short call really assess someones readiness to go back to work? I had to ask about doing reduced hours but was told to speak to my manager about that as it was not the occupational health company’s job. They agreed to have my request put into their report notes about me.

I was really not sure that I was ready to go back and had been hoping for a bit more support/advice. In the end I just had to get on with it and go in. The only positive thing in my mind was the thought of seeing my work friends after such a long time.

I was feeling quite nervous before going in on my first shift back,  could have very easily have rung in sick and stayed off. I didn’t though and made it in on time. I was pleased to see a hand sanitization station just inside the entrance (this vanished after a week or so). I was taken into an office with a manager who welcomed me back and passed me a 16 page booklet on the companies rules dealing with the Covid virus which I was seemingly expected to read at a later time and was sent onto the shop floor. I had to ask and was allowed to read the booklet first. I found this a bit of a let down as surely knowing the new health and safety rules is important. As per Government rules, the wearing of face masks was not mandatory so there were only four or five people at most who did out of around fifty or so people I saw; a surprisingly low number in my opinion, having just read how the company was encouraging staff to wear them. I felt very unsafe being near so many people after months alone and the lack of masks did not help at all. Social distancing was pretty much impossible even at one metre, let alone two. I felt very uncomfortable and still do. It is almost like no one even cares at work that the virus is still a big risk.

I am so confused by the rules. Being at risk the advice is still to strictly social distance at two metres or one metre with PPE in place. This is just not possible in the place I work. I don’t want to make a fuss as I need my job and if I become too awkward, I fear losing it.  How am I safe there if everywhere else I am not, doing the same things? My only choices are to try to get my doctor to sign me off, but then I could not manage on SSP (sick pay), or simply keep my fingers crossed and carry on.

During lockdown it seemed the slogan was ‘we are all in the together and let’s protect the vulnerable’. This seems to have been quickly forgotten the past few weeks and I expect others like me have been forced into very uncomfortable and probably not very safe environments.  Having to stay inside for months and being told how dangerous it would be for me to catch this virus was hard, but the thought of what might happen if I got it was very scary. Now it is even more scary because I actually have a very real chance of picking it up in a place thousands of people pass through each day.

I am very grateful to be getting out and to doing something useful again.  It is a shame, however, that it scares me every time I have to clock in. The rules in general seem ok but I am confused that in work I can mix with many people with almost no social distancing, while outside work the rules are very different.  With rising infection numbers it’s becoming more worrying each day. Keeping my fingers crossed that everyone else and myself stays virus free is all I can do for the time being.