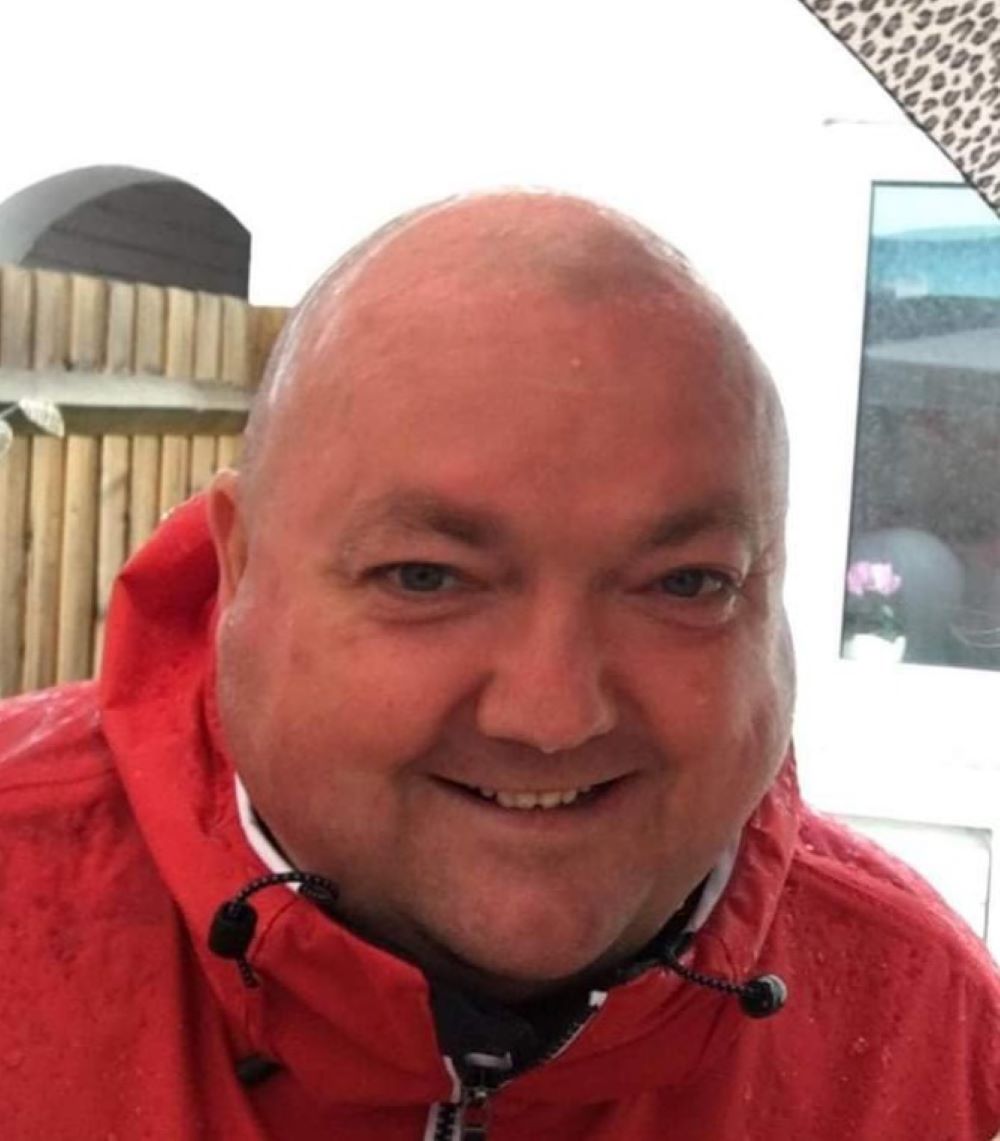 Demonstrators will be in Southampton on Monday (April 12) to protest against the sacking of Declan Clune, a bus driver and activist, by Bluestar bus company.
The demonstration, which is set to take place from 9am to 11am at the Bargate in Southampton centre, is being organised by the RMT Union. Protesters will be socially distanced and wearing face masks.
Bluestar sacked the driver and union activist for ‘bringing the company into disrepute’, after he reported concerns around a bridge being struck by vehicles to Network Rail.
At his recent appeal against his sacking, bosses upheld their decision.
Mr Clune said: “I am the Branch Secretary of the RMT Southampton District Bus & Coach Branch and reported a serious incident. One of the company’s buses had a collision with a railway bridge in Romsey that was reported by me in line with company policy and road and rail regulations.”
The demonstration is part of a high-profile publicity campaign in support of Declan’s reinstatement by the employer, Bluestar. RMT is currently in dispute with the company and is balloting bus driver members for strike and other forms of industrial action.
Bluestar decided that Declan, in reporting the issue to Network Rail, could have influenced their opportunities for further business. The union says that this is total nonsense.
RMT General Secretary Mick Cash said: “Bluestar need to come to their senses and reverse the decision so that an industrial dispute is not needed. Declan was seeking to uphold high standards of safety to protect the travelling public. As workplace representatives selflessly come to the aid of members without a second thought it is every member’s responsibility to come to theirs when attacked. That is why we have declared a dispute with the company, are balloting for action, and holding this protest. Bluestar now need to reinstate Declan.”
The Southampton District Bus & Coach Branch is supported by the union nationally in the campaign for Declan’s reinstatement.