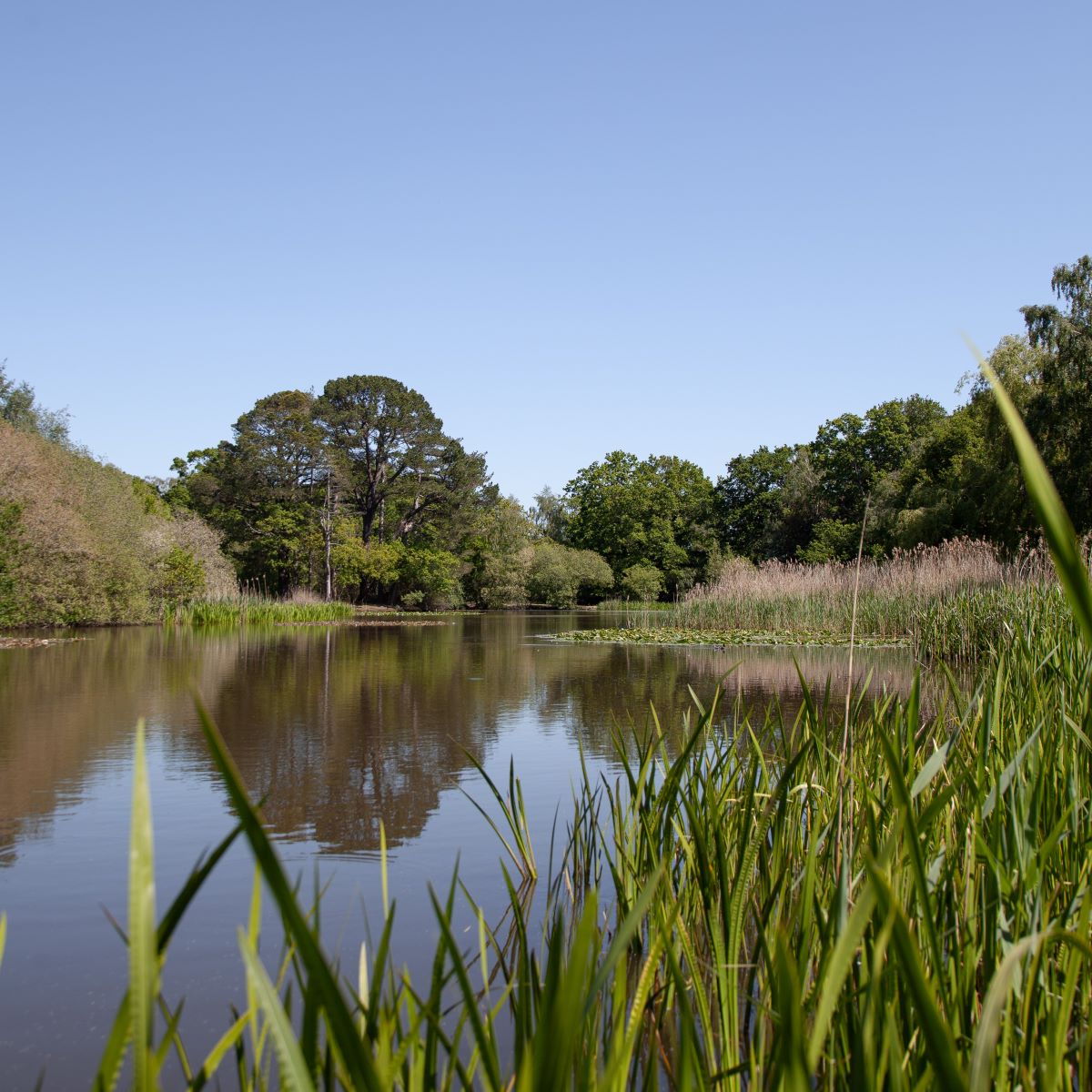 Southampton is a green city. The City Council lists 56 parks and open spaces, eight greenways and 23 allotment sites. The Millbrook roundabout now has a living wall with green vegetation to help combat air pollution. In 2020 we were third in the UK for cities with the most parks per 100,000 people behind Norwich first and Plymouth in second place.Southampton has an estimated 267,000 trees, equivalent to one per city resident.

The 365 acre Common, a Site of Special Scientific Interest, is in effect the lungs of our city. Its designation as Common Land in 1228 allowed all householders within the borough to use the land for grazing, fuel, clay, and taking berries and other wild, natural food.

The Hawthorns Urban Wildlife Centre is built on the former site of Southampton Zoo. Hawthorn Cottage was purchased by the council in 1945. By that point it was in rather a poor state so it was demolished. Miss Newman lived there and was the “Lady on the Bike” who distributed the Titanic Relief Fund by cycle until her death in 1940.

It is hard to imagine today that James the Smoking Chimp was once a popular attraction. Poor conditions at the zoo led to protests in the early 1980s, including by Joanna Lumley. The zoo closed in 1985 and the council used the site to make the Hawthorns Urban Wildlife Centre.

The Avenue, a straight road from Southampton towards Winchester, runs through the Common and is based on an old Roman route. Trees were planted on either side to commemorate the English victory at the Battle of Culloden in 1745 against the Scots.

So why is the Cowherds pub so called? There was a cowherd who was paid to be responsible for the cattle on the common. As well as looking after the cattle it was the cowherd’s job to perform maintenance on the gates, fences and banks on the common. In the 1600’s the cowherd was paid two pennies per cow but was required to pay rent for a house on the common.The job of cowherd was kept in the same family from generation to generation. The office was sometimes held by a woman such as Elizabeth Fawkens in 1675 who was the widow of the previous cowherd. In 1762 the cowherd’s house was rebuilt at the expense of Alderman William Knight who agreed to pay for the building on the condition that the rent (which was then raised to £6 a year) was distributed among the poor of Southampton’s parishes. In order to meet this higher rent the cowherd began to sell alcoholic drinks. In 1789 the cowherd’s house was leased by the town council to a firm of brewers as an inn. The cowherd ceased to be appointed by 1836.

The town gallows were once located on the north of Southampton Common near Bassett crossroads with the last public execution taking place there in July 1785. This was William Shawyer who was found guilty of stealing silver from Mrs. Bagnel in Bedford Place.

A racecourse was built on the common in 1822, rebuilt in 1860 and races continued to be held until 1881. In 1874 the council gave permission for a golf course to be constructed on the common. 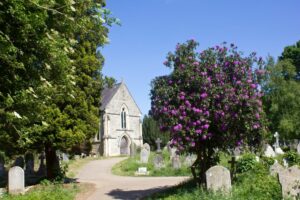 In 1843 10 acres of the common was split off by the Southampton Corporation to be used as a cemetery. It opened in 1846.

Bordering Hill Lane, the Old Cemetery includes many rare plants. Burials still take place there but only if you have an existing family plot. It contains over 60 graves of local people connected to the Titanic sinking of 1912 but none of those who perished in the actual sinking.

The ornamental lake was constructed in a crescent shape divided into two levels with a dam with a waterfall separating the two and today has a dog splash area.

In 1892 a small hospital was built on the common for cholera and smallpox cases. It was soon judged unsuitable so the council instead purchased the City of Adelaide ship to use as an isolation hospital, anchored off Millbrook Point. The Adelaide Medical Centre in Millbrook is named after the ship.

The Alt-J song Bloodflood has the line “C-O double M-O-N”. Singer Joe Newman, who wrote the song, grew up in Southampton and he spells out the name Common.

In 1835 the Southampton Waterworks commissioners decided to build an artesian well on the common but it produced only small amounts of water. By 1883 it reached a depth of 1,317 feet (401 m). The artesian well never really worked and our water then  came from the Waterworks at Twyford and it still does!

During World War 1, much of the common was taken over by the military for a rest camp. During World War 2 the Common was again taken over by the military, a prisoner of war camp was also set up there. The common continued to be used as a transit camp after the war and was slowly returned to the civilian authorities with the final part being handed over in 1950. Before then a number of huts were taken over by squatters. In particular a camp to the north east of the common (officially Camp C18 but it became known as The Squatters’s Camp) even ended up being run by Southampton housing department.

In 1947 the annual Southampton Horticultural Show began being held on the Common. In 1952 it was renamed the Southampton Show. In 1988 the show transitioned into the Balloon & Flower Festival and ceased after 2005.

In 1968 the council proposed to construct two new car parks on the common. This proposal was successfully challenged in the High Court by Edward Chalk of the Southampton Commons and Parks Protection Society. There is a plaque to him in Palmerston Park. 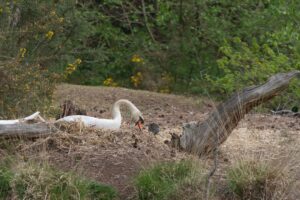 In 1984 a second court case took place. This time it was over the question of if the common could be used to host a large evangelical event. The court ruled that the religious event could not be held on the common.

The Common People music festival was held on the Common in 2015 -18, while pop stars previously came to the Common in the Power in the Park events.

Before Covid restrictions the Common was a popular Parkrun venue. This is a weekly 5 km run on a Saturday morning that has attracted over 1,000 runners.

In fact, during lockdown the Common has been very busy with people taking their daily exercise.

Perhaps we are all Common People? 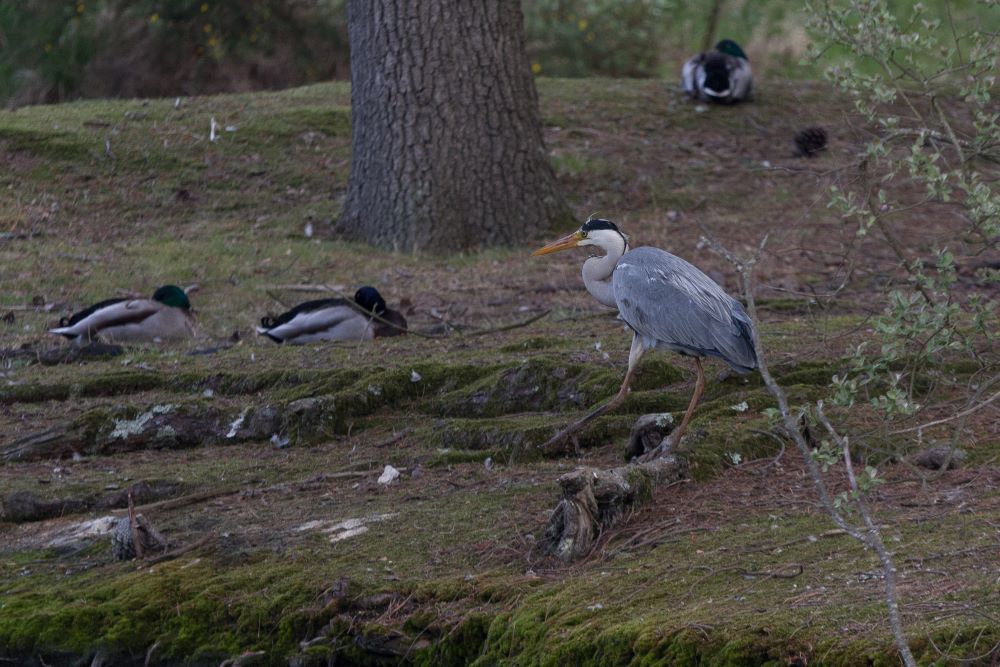 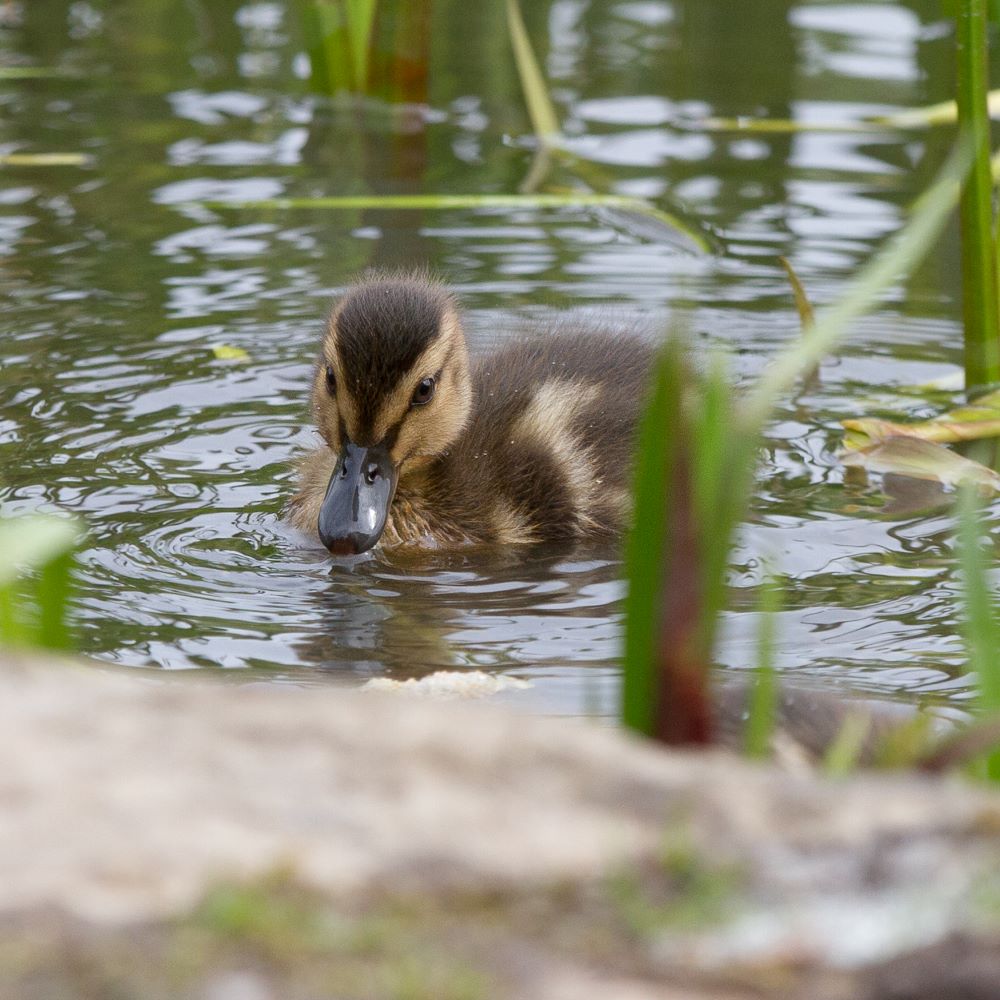