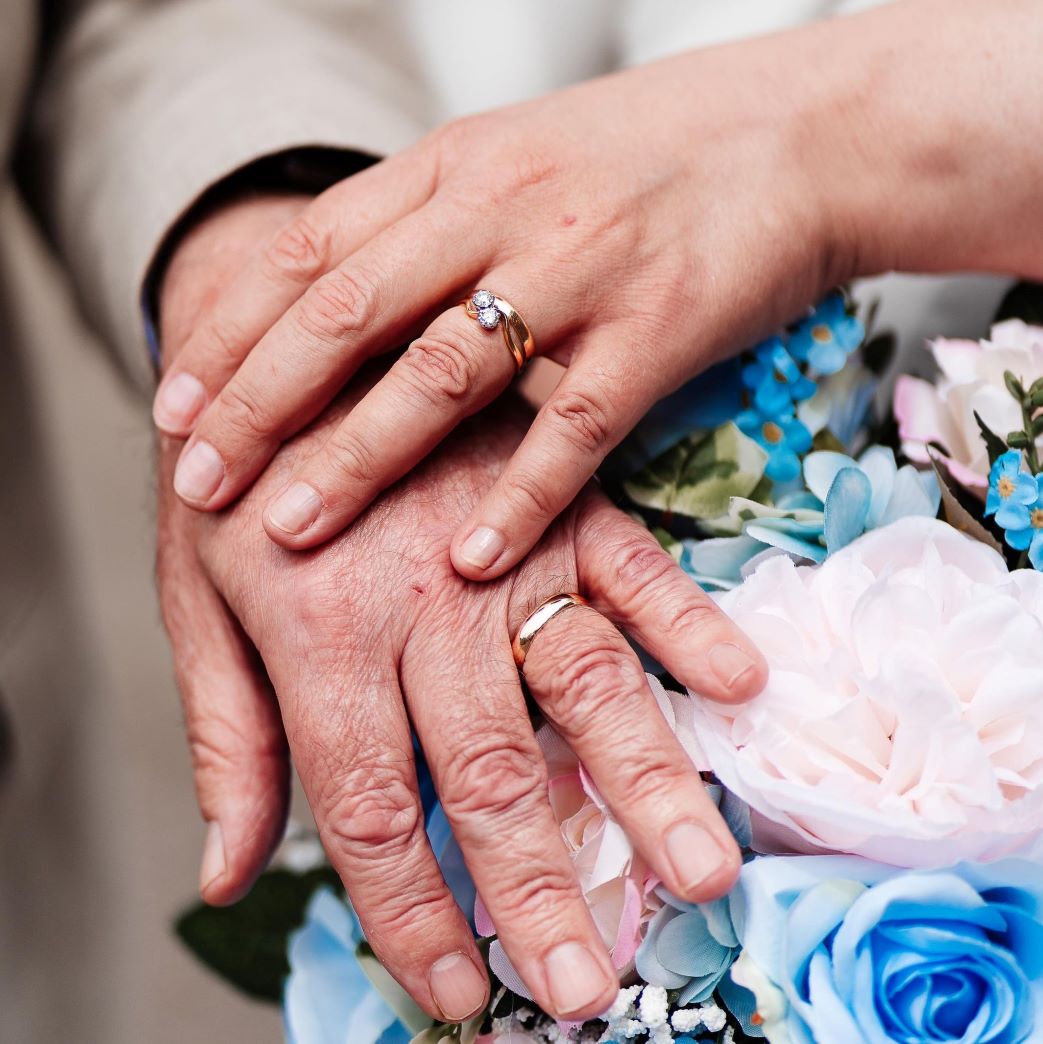 In November 2020, I wrote a piece for In Common about my then partner’s first few months of dealing with breast cancer during a pandemic.

At the time I wrote: “There is a very thin line that holds the fabric of our lives together. Things can change at any minute.” When I re-read the piece that jumped out at me. Now in July 2021 we still have Covid to contend with. Sadly we also have the effects of cancer.

I vividly recall the numbness that was felt on first hearing the diagnosis. Last year I wrote: “Shock is a strange beast to wrestle with as at first you feel numb which stops you feeling. Disbelief follows – surely this can’t be happening? Then reality sets in.” Our reality is that six months of chemotherapy stopped in February and a mastectomy was carried out in March 2021. It was found that of the 24 lymph nodes that were removed, five were cancerous. The doctors also found that the tumour had not shrunk significantly and was still about 5 inches. So instead of waving goodbye to chemotherapy they prescribed more treatment until December 2021. Just for good measure there was also an intensive daily course of radiotherapy.

As there was a long wait at Southampton General we found that we could get treatment started sooner at the Basingstoke and North Hampshire Hospital. So a daily 65 mile round trip started in May. I often wonder how anyone who is on their own or without a support network copes with such a life changing event as a cancer diagnosis.

We were offered counselling through Jane Scarth House in Romsey. I have never had that experience before. To my great surprise, I took to it like a “duck to the water” and now look forward to the weekly session. I find it a very helpful release valve.

I proposed on her birthday early this year in the place we first met. With Covid restrictions and the effects of treatment a large wedding was not a possibility. On 26th June we were married in front of six immediate family at the Jubilee Room in Southampton Register Office in Bugle Street. I composed and recorded our entrance music and wrote a poem for the service. We had an afternoon barbeque in the back garden and all seemed well with the world. It was a sunny day and a micro wedding to remember.

Since 2015, it has been accepted that an astonishing one in two of us will have some form of cancer. Breast cancer can happen to anyone at any age but is most common in women between 50 and 70. As for the future, we now just take each day and week as it comes. Cancer is an unpredictable foe but we now face it together wearing each other’s rings.