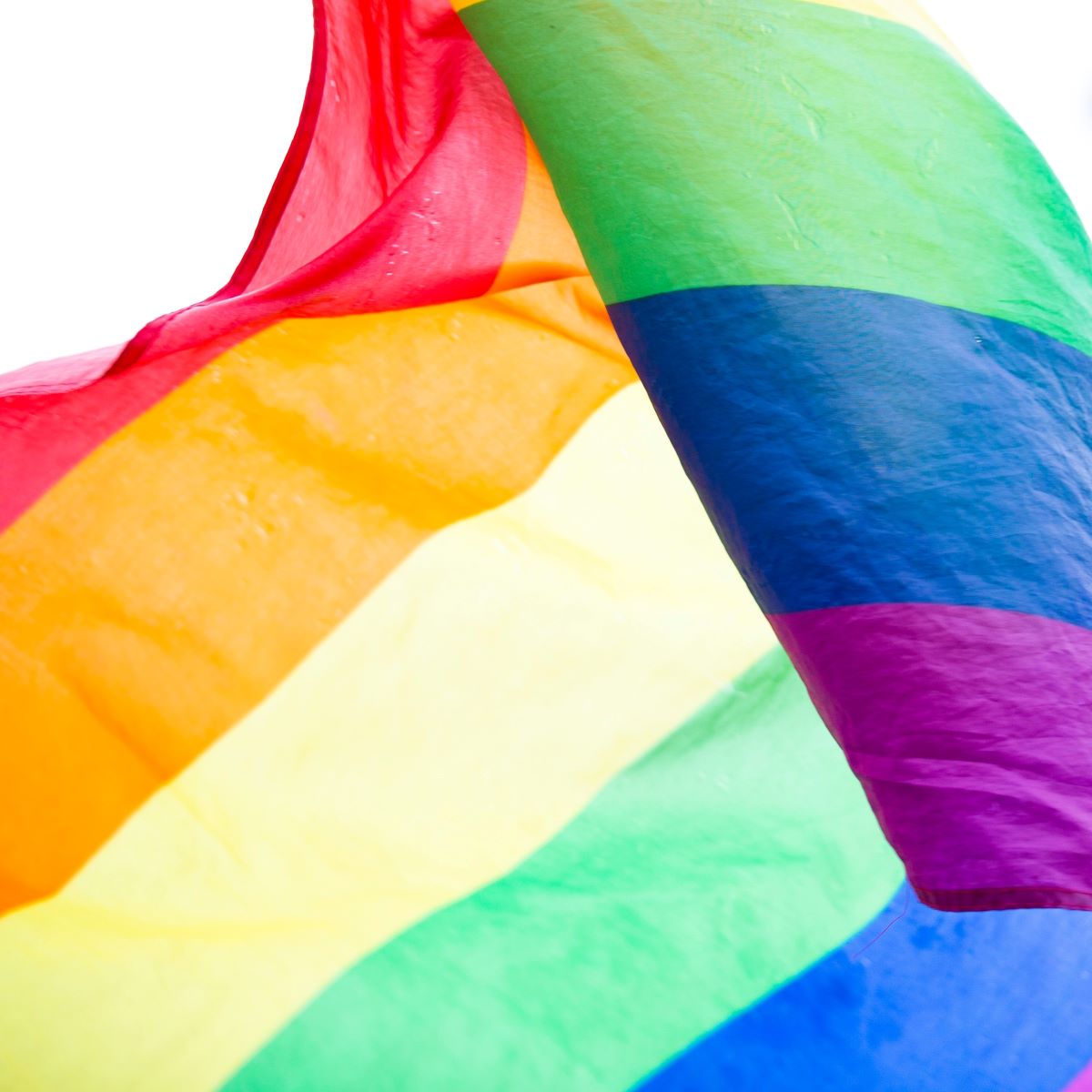 Featuring live music, entertainment, a market and more, the event is a celebration of the city’s LGBT+ community.

This year’s event features a new parade route. The parade will leave Queen’s Park at 11am, heading onto Brinton Street. It will then head up the High Street, pausing at the iconic Bar Gate for photos, before heading up Above Bar, and splitting into two, with one route going along Civic Centre Road and the other continuing on Above Bar, with both groups entering Guildhall Square at approximately noon.

Gates for the Pride Village at Guildhall Square open at 11am. Visitors are encouraged to use both entrances and expect queues. Entrance is free.

Southampton Pride, in its current form, was started in 2016. On June 14 of that year, a vigil was held at the Guildhall Square for the tragic loss of life at the Pulse nightclub shooting in Orlando. Hundreds of people attended to show their respects. Following the vigil, two women met and discussing the number of attendees turned to why there hadn’t been a Pride in Southampton for more than 20 years.

A group was formed to put on an event and nine weeks later Southampton Pride was held, with more than 5,000 people attending to celebrate diversity, equality and inclusion. The event has grown in popularity, with the last Southampton Pride seeing 17,500 visitors.

For more information about all the entertainment, after parties and more, visit the event Facebook page: https://www.facebook.com/SouthamptonPride