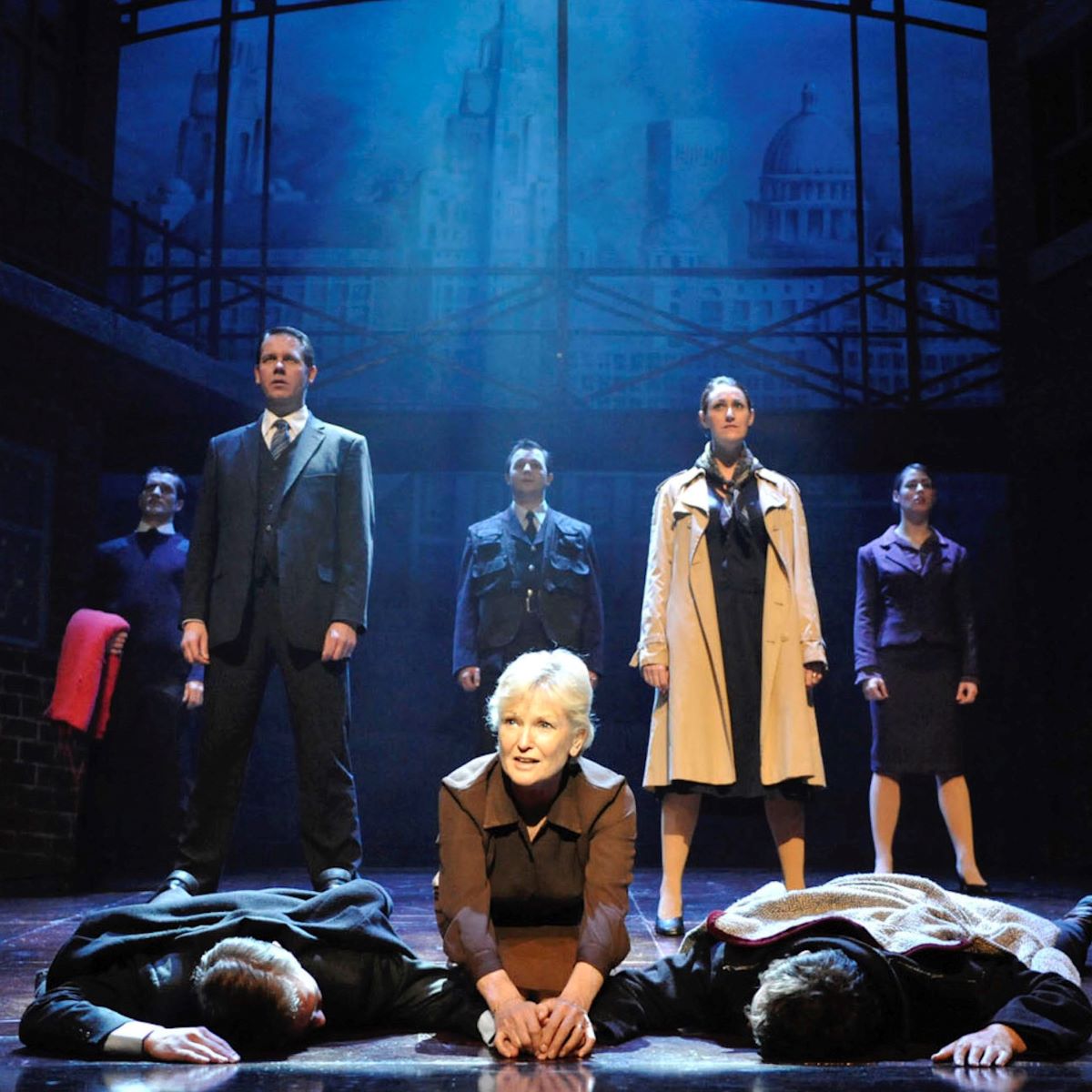 Bill Kenwright‘s legendary production of the international smash hit musical Blood Brothers returns to the stage of the Mayflower Theatre from September 7-11 2021.

The much-loved musical, which performed to sell-out houses and standing ovations on its most recent UK tour in 2019-2020, features Lyn Paul’s farewell tour in the iconic role of Mrs Johnstone, which she first made her own in London’s West End.

Written by award-winning playwright Willy Russell, Blood Brothers tells the captivating and moving tale of twins who were separated at birth because their mother could not afford to keep them. They grow up worlds apart only to meet again with tragic consequences.

When Mrs Johnstone, a young mother, is deserted by her husband and left to her own devices to provide for seven hungry children she takes a job as a housekeeper in order to make ends meet. It is not long before her world crashes around her when she discovers herself to be pregnant yet again – this time with twins! In a moment of weakness and desperation, she enters a secret pact with her employer which leads inexorably to the show’s shattering climax.