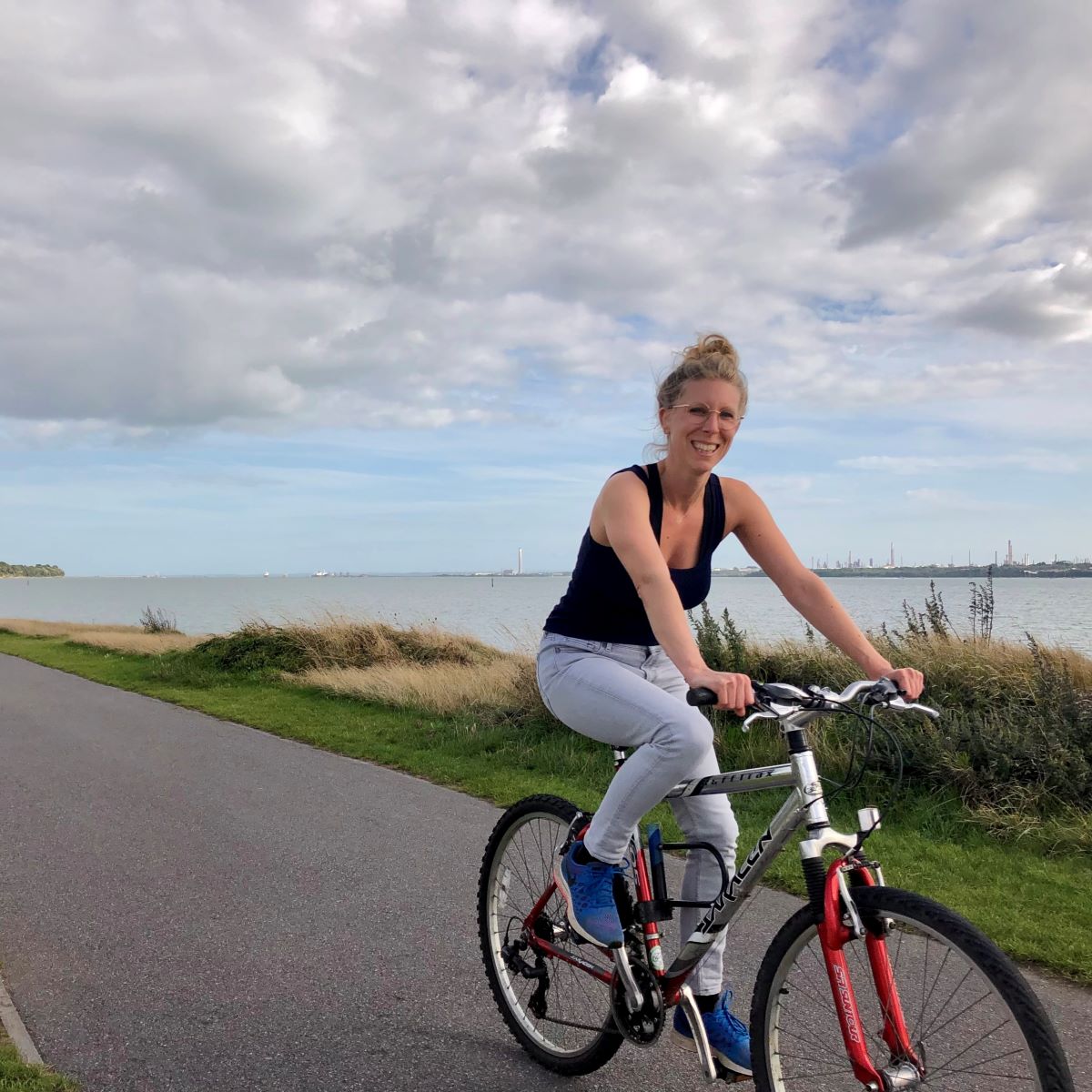 They say you never unlearn how to ride a bike. Maybe that is because most people, once they know how, don’t let nine years go by before they get back on the saddle. Nine years? Well, I blame it on the Vespa. She says it was convenience.

The handlebars are too flexible, the seat too narrow, the tires too thin. How can something you’ve once been able to do feel so wobbly?

After a few lanes around my new neighbourhood in Southampton, however. The old feeling comes back and now, in turn, I can’t imagine how riding could have been unfamiliar just a moment ago.

Of course, the last bit before the apartment in Bitterne is really uphill. I can see myself as a little kid next to my dad gasping up an impregnable massif somewhere near Vienna.

As long as I talked, all was well. Talking was my dynamo, which I tilted against the tire to generate energy through my pedaling; a chattering cone of light. I always got anxious about the climb a little too soon; claimed to have to get off right away even when there was still room to go up, so I could be all the prouder when I did make it.

Nnnnnn. A car almost knocks me off balance as it overtakes me just before the crest.

In England, I find, cars still own the road. They don’t brake when pedestrians want to cross the road like they do in Austria. Not even on those little islands that don’t have crosswalks, but where you might think that pedestrians are given priority.

For cyclists, they try to overtake as quickly as possible. And if they can’t pass you right away because there’s not enough room, their hum sounds like an accusation: You’re slowing me down.

Maybe the new Highway Code will change all of that soon?

But at the moment, I’m pedaling more frantically, the gear is too low, the gear is too high. The humming becomes the growl of a rottweiler. At the next opportunity I shoot up onto the sidewalk and the car past me. Gravel stones splash.

The sidewalk is too narrow, I have to dodge pedestrians, stop, wait, pass by.

Maybe it’s the peace and warmth after the yoga class in Hedge End. As I turn from the side street onto the main road, the wind around my cheeks, the sun behind me and the rustling of the leaves in my ears, I know that I can take the space.

And the snout of the SUV that overtakes me then no longer looks like an aggressive shark, but like a droll golden retriever. 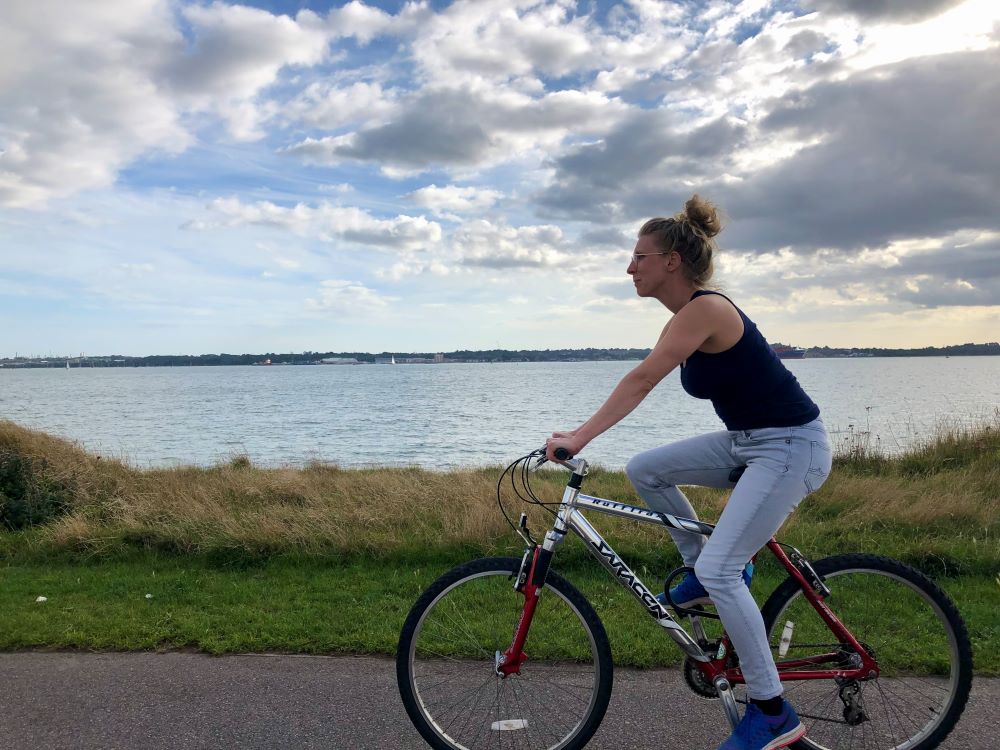