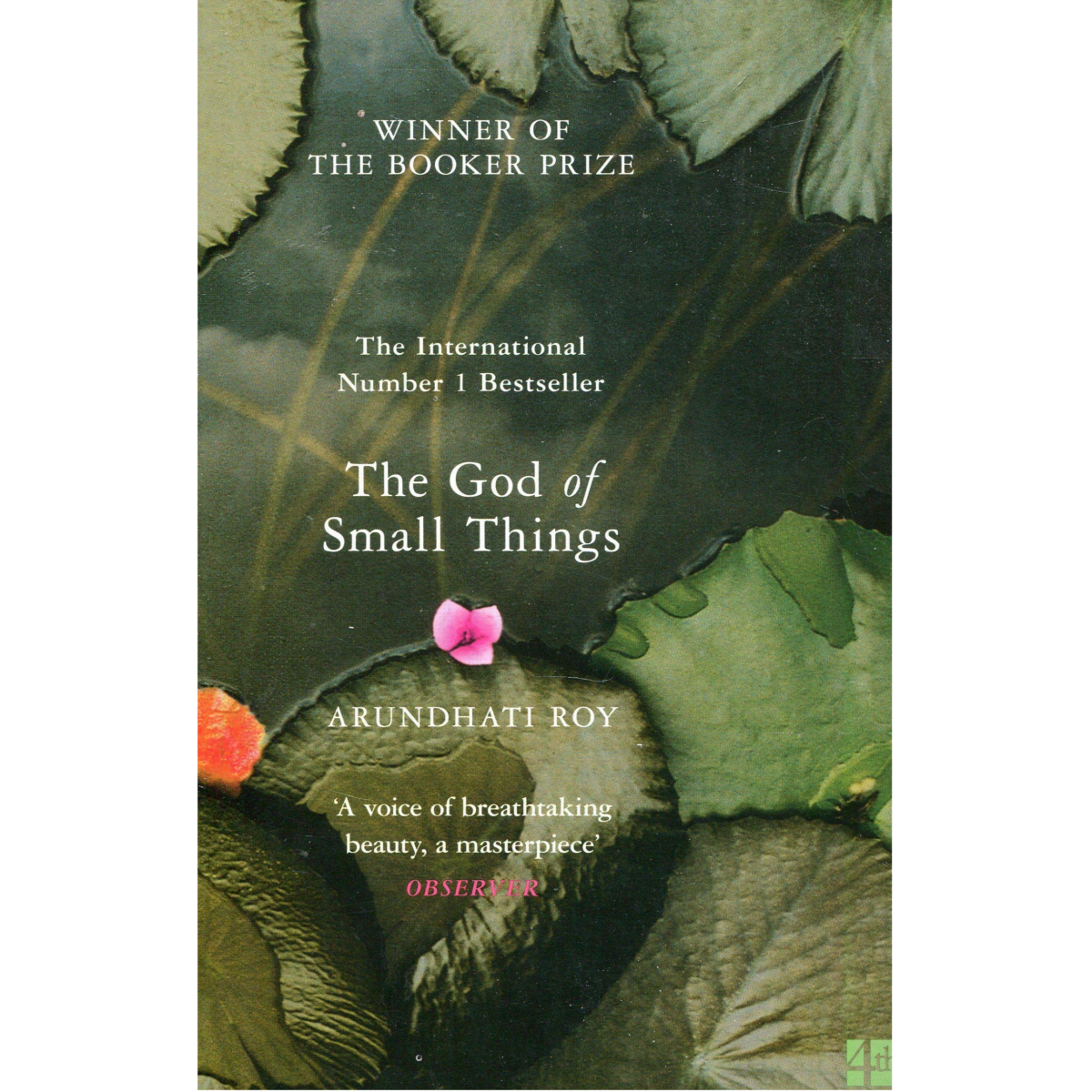 Arundhati Roy (born 1961) became an international sensation with the publication of The God of Small Things, her debut novel, in 1997. The book won the Booker Prize, received rave media reviews (thirty of which, from various newspapers and magazines, are quoted in the copy before me), but has divided opinion. Many people see Roy’s book as a masterpiece, but a lot of readers – or would-be readers who abandon it, unfinished and unloved – find it to be lacking even the basics of telling a good story. I am very much in the camp of those enthralled by the novel, but can also see the merits of the dissenting view.

The God of Small Things is a book I have often thought about reading, but only did so in 2020, fully 23 years after it appeared – having been passed a 1998 UK printing by one of the people who had not completed the process. The book tells the story of a dysfunctional family, who live at Ayemenem, in the south west of India, the home country of the author. The whole story is mapped out in the first chapter, which takes up less than one-tenth of the novel. Thereafter layers of detail are added, and the reader is given more understanding of what they have already been told, until the central incident is finally fully explained in the last few chapters. Most of the book is set in 1969, with a tragedy tearing apart the family. There is also a big chunk in 1993, as a twin brother and sister, Estha and Rahel, inseparable and aged only seven at the outset, but then forced to live apart for 24 years, experience an uneasy reunion. Much of the story is seen through the eyes of the twins. Other parts of the story go back long before their birth, even reaching a family event in 1876. Throughout the book, events hop backward and forward between different times, and locations – with some scenes in Britain and the USA.

Arundhati Roy shows great skill in developing the many characters who appear in the story, with the central family making a fortune from owning a pickle factory. Indian politics, religion, and the abhorrent nature of the caste system, weigh heavily in the book. Some of the family’s employees and associates are active in the Communist Party. The often tangled relationships in Roy’s story lead to a lot of reflection upon the nature of love, loyalty, identity, betrayal, and the passage of time. Nature itself is also one of the stars of the story, with lots of lyrical descriptions of trees, plants, the family garden, animals, and even insects. Roy delights with clever word play, and the repetitive use of key phrases, to link a disparate story together. I should also say that The God of Small Things is often a tough read, with graphic descriptions of violence and sexual abuse. There is another troubling theme, but I cannot really explain this without giving away too much of the plot, as it is made explicit near the end of the novel. Although the basic story is dark, Roy lightens the mood with a lot of good humour, and there are many funny interludes. For me and, I think, many others, this novel is ultimately a positive reading experience, in which admiration for the talent of the author is ever present.

Published by Harper Perennial and available to buy from all good bookshops.

This book review is originally from Andrew Godsell’s blog in March 2021 and has been reproduced with his kind permission.