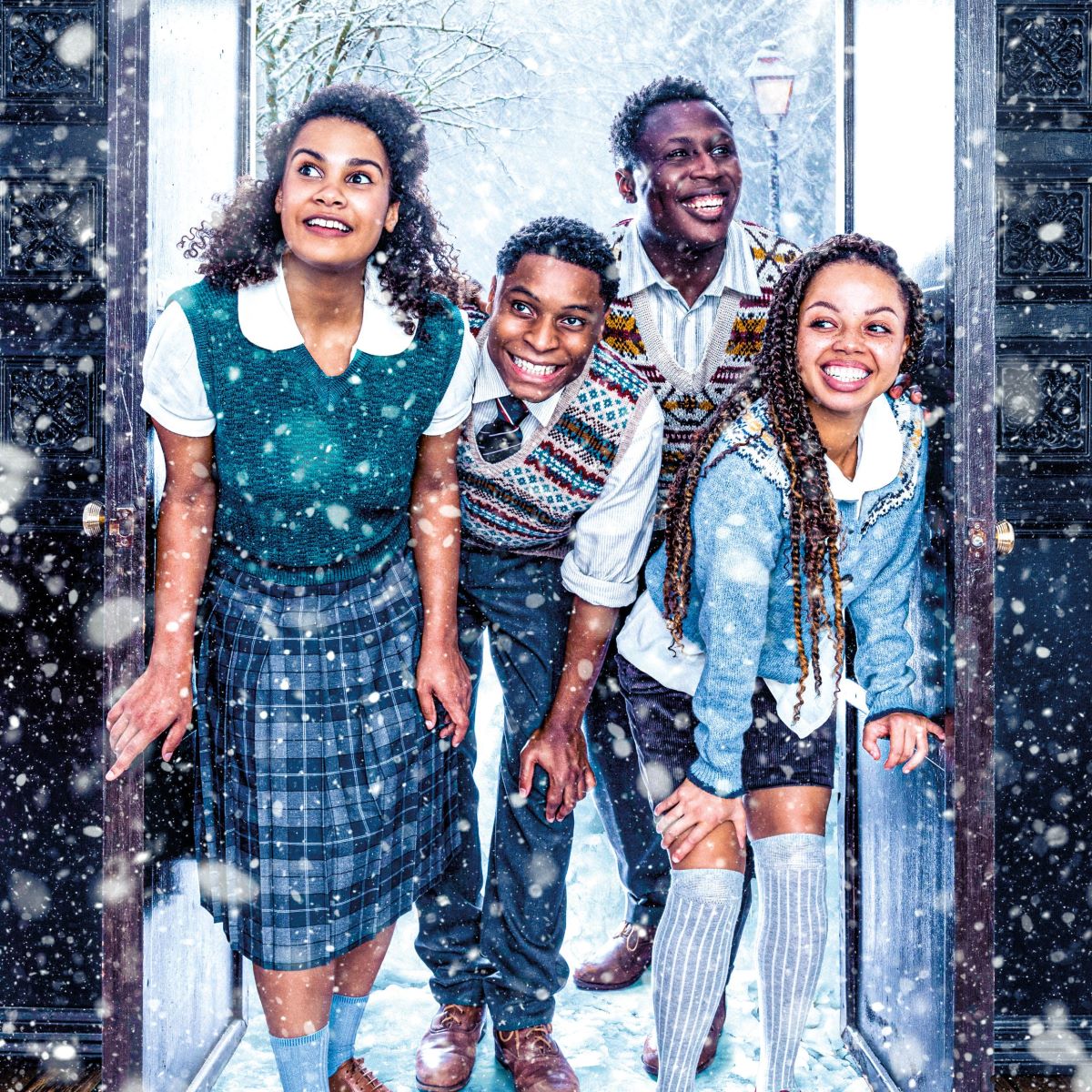 The smash hit Leeds Playhouse production of C.S. Lewis’ classic, The Lion, the Witch and the Wardrobe, will come to Mayflower Theatre, Southampton from November 23-27 as part of a its UK tour.

Step through the wardrobe into the enchanted kingdom of Narnia and join Lucy, Edmund, Susan and Peter as they wave goodbye to wartime Britain and embark on the most magical of adventures in a frozen, faraway land where they meet a Faun, talking Beaver, Aslan, the noble king of Narnia, and the coldest, most evil White Witch.

Voted the nation’s favourite book in 2019, The Lion, the Witch and the Wardrobe will star Samantha Womack, who played Ronnie Mitchell in EastEnders, as the White Witch.

“Having been a huge fan of C S Lewis’s The Lion, the Witch and the Wardrobe, I am thrilled to be playing the White Witch,” she told In Common. “The book has always been a magical read and having watched incredible actors interpret this role I am excited to see what she holds for me. This production is so beautifully conceived with thrilling sets and costumes and an amazingly talented cast and creative team. I can’t wait to seduce, plot and terrify Narnia into a permanent winter.”