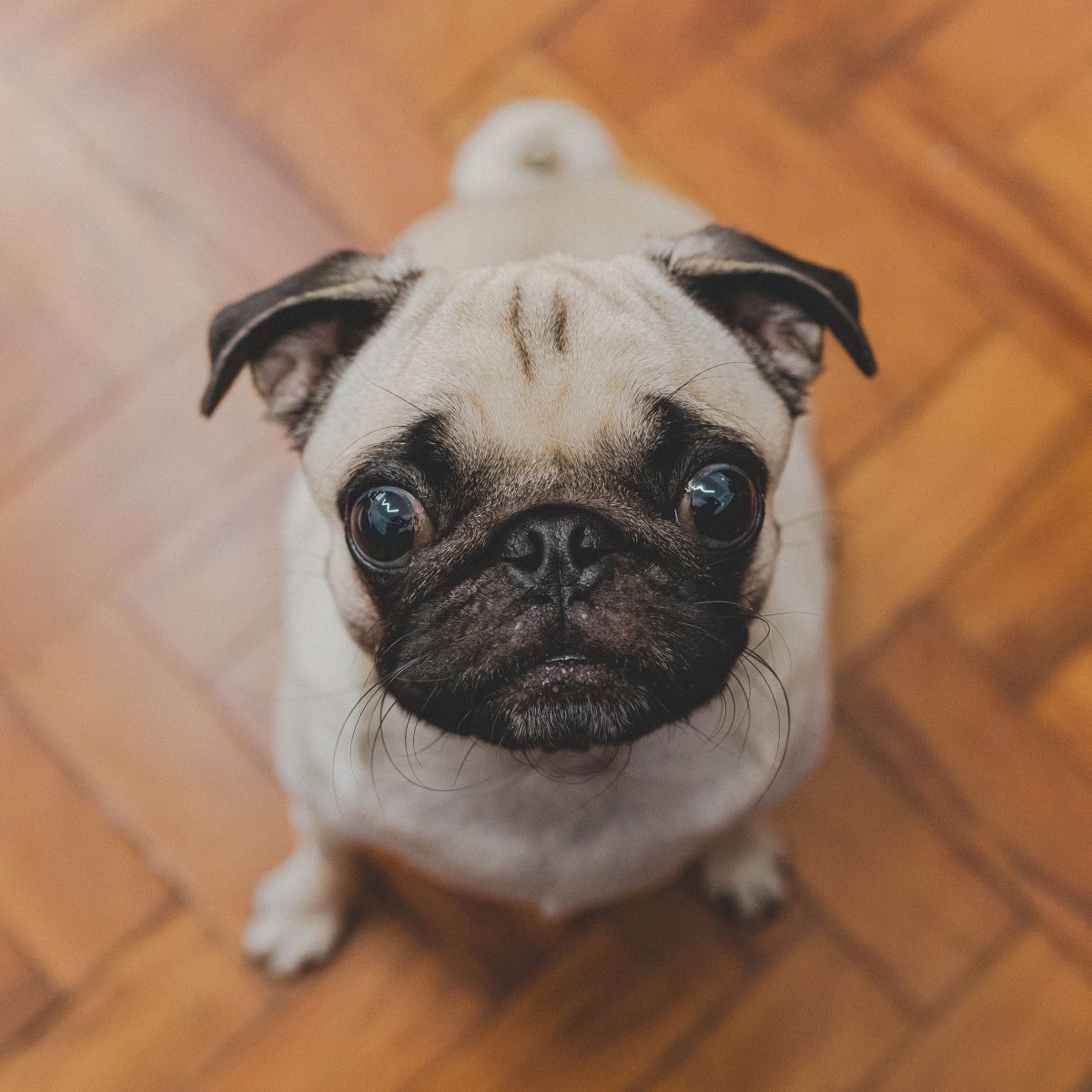 In Common has a platform for people to share creative writing – short stories, observations, poem etc. Today, we’re sharing a Halloween offering from a local writer. Please get in touch if you would like your work to be featured: editor@in-common.co.uk.

He arrived at precisely 8:42PM, and immediately brought a sense of calm to the Wilson abode.

It had been many years since Violet Wilson had seen Father Smith. He had been the family’s pastor for most of her childhood, until he was suddenly ripped from the community by powers higher than himself. Naturally, gossip suggested terrible things, but the truth was far worse.

But it was that damned truth that Violet now required.

For a moment, Father Smith simply stood before her, the doorway framing him in his dark coat, hat, and glasses. His breath swirled from his lips, his body chilled not just by the cold of the night, but the cool atmosphere within the house. Such an unearthly freeze stuck to his skin, prickling it with icy hostility.

His eyes narrowed as Violet greeted him, ignoring her pleasure at his presence and instead choosing to scour each part of the hallway; from here, one was provided passage to the stairs, kitchen, and living room. Without prompt, it was the latter where his attention fixed, and with good reason.

Inside there was the reason he had been called.

“Is it… there?” he said, still not meeting Violet’s worried gaze.

She nodded, and then stammered out confirmation.

The living room door was pulled to – not quite shut, but closed enough so that the space beyond was seen only through a minor crack. Without breaking his glare toward that door, Father Smith marched to the kitchen, where Violet’s husband, Gary, was making a snack.

“Is this the exorcist?” he said, nodding to Father Smith.

“Yes,” Violet said, her voice barely above a whisper. On the table beside her, Father Smith began to remove a variety of objects from his case.

A crucifix. A bible. Bottled water.

“Holy,” Father Smith said. Violet shuddered at the sound of his voice. It was as fierce and commanding as it had been during the sermons she heard as a child.

While Violet was in awe of Father Smith, Gary was nonplussed about the whole thing. Now his sandwich was constructed, he was going to go to the living room. At least, that’s what he would like to have done; instead he knew he’d have to go upstairs, to his study.

Still, while this was mildly inconvenient, he wasn’t the type to stop Violet from having her fun. No matter how bogglingly insane it was.

After all, it kept her quiet.

As Gary left, Father Smith watched him, turning to Violet once he had gone upstairs. He didn’t say a word, just nodding solemnly.

Violet nearly cried. It was just as she suspected – he had been possessed.

But their nightmare was soon to be over. Father Smith had adorned himself in ceremonial robes, and held the crucifix & bible firmly in his hands. The bottle of water sat in a pocket by his hip, now fitted with a nozzle in which to produce a fine spray if needed.

For a moment, both he and Violet stood there in silence. The weight of what they were about to face had begun to fall heavier and heavier upon their shoulders. Father Smith had dealt with many evils in his time, many spirits who claimed to be Legion or agents of Satan himself. But what he felt then – what Violet had felt ever since the horror had entered her home – was nothing like what he had felt before.

Looking at a trembling Violet, he prepared himself.

The two made their way to the living room door. Father Smith’s hand hesitated as he reached for the handle, but after a moment of steadiness, he grabbed it firmly and opened it wide.

In an instant, he felt his balance falter and the air sucked from his lungs. Violet had been right; before him was the most venomous evil he had ever encountered.

The dog sat in the middle of the room, tail wagging and tongue lolling out of a smiling mouth. He panted in a rhythmic, steady beat, which made Father Smith flinch with each sound. Being in the very presence of Reginald caused the Father to creep against the furthest wall, pushing away furniture in order to create both distance and distraction between him and the beast.

In the doorway, Violet covered her mouth. Her eyes began to water with pure terror as she looked first at Father Smith, then Reginald.

The pug licked his lips.

A sense of ease came over Violet. She knew the dog was evil when she first saw him. With Father Smith confirming the fact, she was no longer alone. She had an ally; one she hoped would end their torment.

Father Smith raised the crucifix before him, and opened the bible with his other hand. He began to recite passage after passage, each time with a fervour and defiance that made Violet shiver.

Father Smith fell to his knees. Violet cried out.

“Everything alright?” Gary said from upstairs.

Grasping at his side, Father Smith reached for the bottle of holy water and pointed it at the pug. With one final, vicious cry to God, he began to spray.

Reginald flinched at first, as the droplets misted before his face. Then, after another sneeze, he shook himself to dry.

Father Smith threw himself back against the wall.

Violet rushed to his side.

As the disgraced pastor said this, the sound of the front door opening echoed through the hallway. Molly, the Wilson’s daughter, had arrived home.

“Your mother’s exorcising the dog,” Gary said from his study.

Then, without warning, Reginald leaped from his seated position toward Molly, and weaved through her legs, out the door. As the young Wilson shouted and cursed his name, Father Smith fell limp to the living room floor.

Violet once again reached out to him, and helped him to a nearby chair. A moment passed, and the Father opened his eyes.

He felt calm. He actually began to smile.

“It is done, my child. The evil has been vanquished.”

With that, Molly entered the room with Reginald in her arms.

By now, Gary had come downstairs, and recoiled at the aroma that emanated from their front garden. While he grabbed some plastic bags and kitchen roll, Violet told her daughter to fetch Father Smith a cup of tea.

“And biscuits,” he said.

Molly rolled her eyes, and put Reginald back down on the floor. The pug trotted over to Father Smith, looked up at him, and wagged his tail.

For a moment, Violet was scared, especially with what happened next.

With a jaunty leap, Reginald hopped onto Father Smith’s lap and licked his face. The room went still as Violet looked to Father Smith.

“Good dog,” he said, content that the all had been done what needed to be done. The darkness was no more.