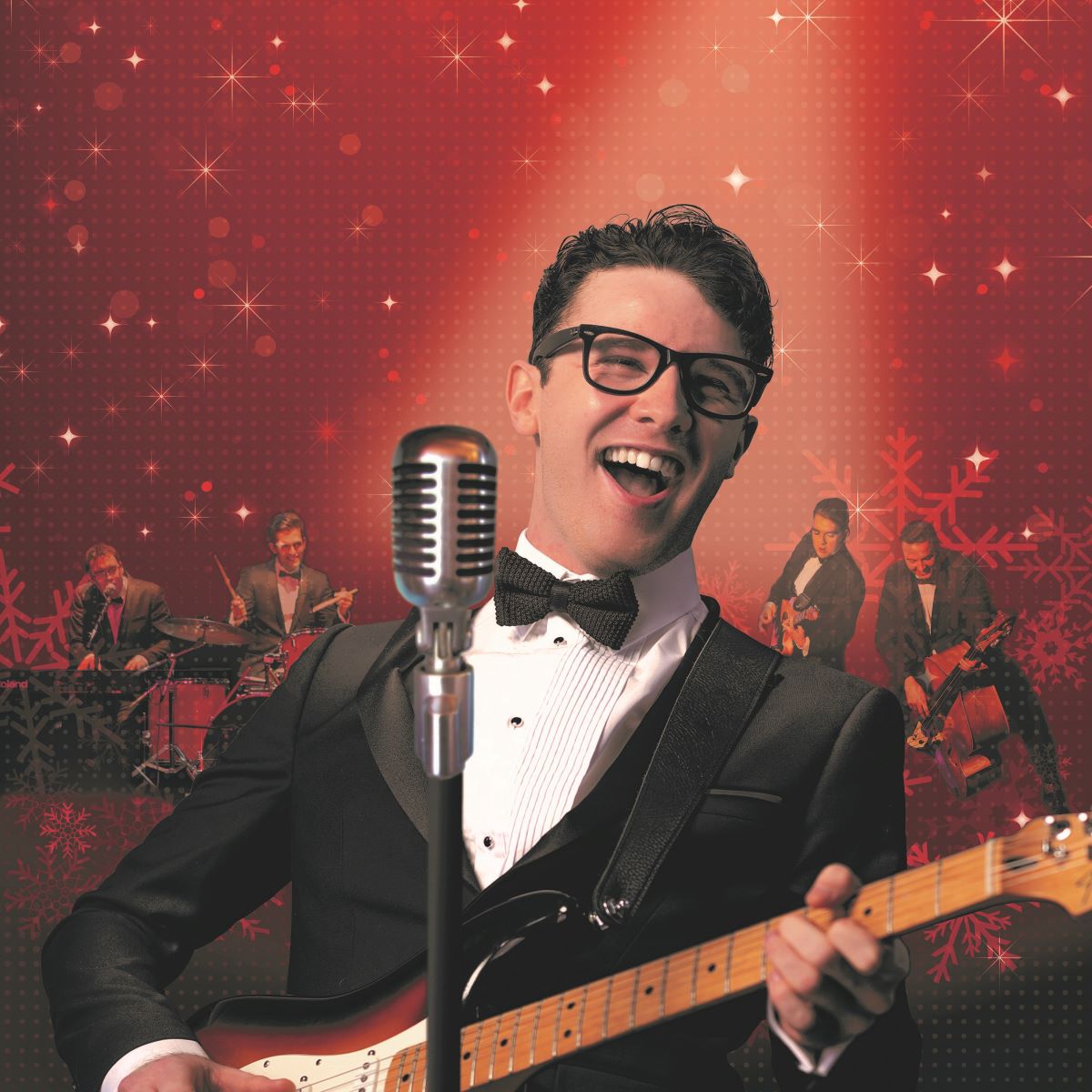 With a show that has been delighting audiences around the world for nearly three decades, Buddy Holly and the Cricketers will be appearing at MAST Mayflower Studios on Friday, 11 February.

Starring some of the finest actor-musicians in the UK, including Jason Shaw as Buddy – who was notably called ‘Buddy Brilliant’ by Graham Norton, when he appeared on BBC One’s The One and Only.

With authentic arrangements, driving rhythms and energetic performances of songs, – including fans’ all-time favourites, That’ll Be The Day, Peggy Sue, Heartbeat, It Doesn’t Matter Anymore, Raining In My Heart, and Oh Boy! – the band plan to have the audience dancing in the aisles.

Buddy’s music has touched the heart of millions around the world and influenced many artists, such as The Beatles, The Rolling Stones, Eric Clapton and Brian May.

“It’s been an incredibly difficult couple of years for us all,” says Producer, Simon Fielder. “So many plans put on hold or dashed completely. So, we are absolutely delighted to finally get back on the road and on stage and allow people to put life’s problems out of their heads for a couple of hours and enjoy a fabulous party with Buddy and the boys.

“Pandemics and other adverse events may hold us back a while, but Rock ’n’ Roll will never die.”