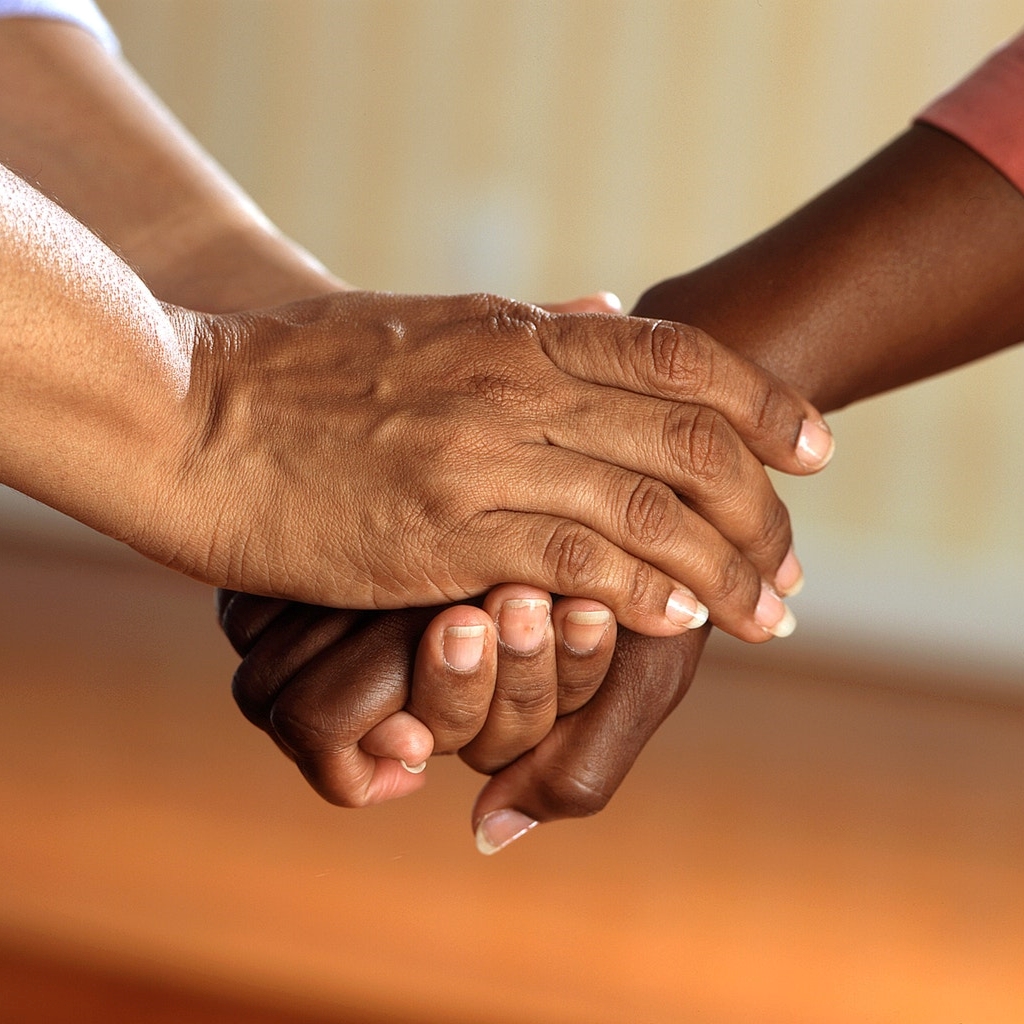 More than 90 percent of adult unpaid carers feel ignored by the Government, according to a new survey, published today (February 9).

Some of the striking findings include:

Findings from the survey provide alarming evidence of a deep-rooted failure by successive governments to understand and meet the basic support needs of millions of people struggling to provide unpaid care for a family member or friend.

A separate poll of the UK public by research company Opinium for Carers Trust found that UK adults support the need for unpaid carers to receive more support from the Government. According to the Opinium poll:

The Carers Trust’s survey results also demonstrated how many unpaid carers are being driven into acute financial hardship because of their caring role, with inadequate financial support from successive governments widely cited by survey respondents in their written responses.

Of those unpaid carers responding to a question on whether they had had to give up paid work because of their caring role, almost half (48%) said they had.

Financial pressures arising from giving up paid work are further exacerbated for many unpaid carers unable to claim Carer’s Allowance. The survey found that, of those responding to a question on whether they were receiving Carer’s Allowance, more than half (51%) said they were not.

A common complaint from survey respondents was how family carers of pensionable age stopped receiving Carer’s Allowance because they were receiving pensionable income, even though they were caring for a family member round the clock.

One respondent said: “I did [receive Carer’s Allowance] until I reached my state pension age, but as they class a pension as a benefit and you cannot get two “benefits” it was taken away. I have an underlying right to it though…caring gets harder as you get older.”

Many unpaid carers receiving Carer’s Allowance complained that payment of £67.60 a week inadequately recognised the number of hours they spent on their caring role. They also felt the payment was not enough, given the complexity of needs many carers have to deal with. One carer commented that, after adding up all the hours he spent caring for his wife, he was earning just 50p an hour from Carer’s Allowance.

Responding to the survey findings, Carers Trust’s Executive Director of Policy and External Affairs, Joe Levenson, said: “Day in day out millions of unpaid carers play a crucial role, caring for family and friends and propping up our creaking social care system. But it’s clear from our survey that this is at great personal cost, and that unpaid carers are struggling to cope and feel marginalised and ignored by government.

“Reading the anguished responses from unpaid carers you get an overwhelming sense of how so many have been brought to breaking point. Unpaid carers are united in saying that they feel ignored and let down by the failure of successive governments to improve their lives, including through wide-reaching social care reform that could ease the responsibilities of care placed so heavily on family carers.

“That’s why the all too familiar practice of paying lip service to supporting carers while looking the other way must stop now. We welcome the UK Government’s recognition of the importance of unpaid carers in the recent adult social care white paper and are committed to working together to improve carers lives, but unpaid carers need ambitious and transformational change and they need it now.

“The Government could let carers know they have been heard straight away by introducing a national strategy for unpaid carers, to ensure their needs are a priority across government. And they should act on what unpaid carers have told us, putting them at the heart of this strategy so it’s able to deliver the transformational change that’s desperately needed – such as boosting Carer’s Allowance and making it easier to claim and funding regular breaks and respite for carers.”

In response to the survey findings, Carers Trust is calling on Government to develop a new UK Government Strategy for Carers. They say the strategy should include: improved availability of statutory care and support for people with care and support needs of all ages, so that unpaid carers’ caring roles are sustainable; improved support for unpaid carers themselves, including regular breaks and respite so unpaid carers can live a meaningful life alongside caring and a reform of Carer’s Allowance so that unpaid carers are better protected against financial hardship.